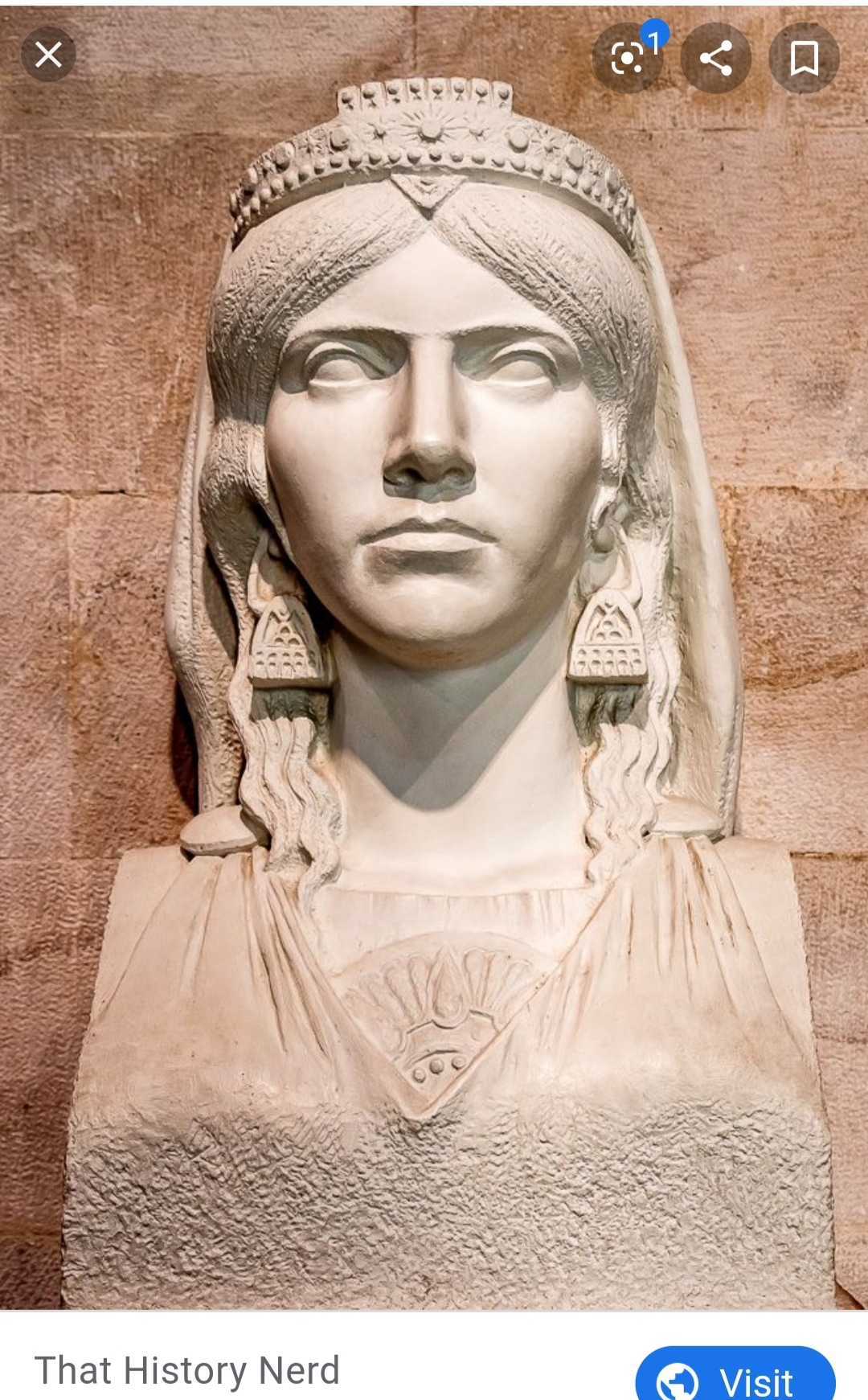 Queen Regent of the Ardiaei Tribe

Reigned c.231 to 227 BC, Illyria (Present-day Balkan Peninsula in Europe*)

Teuta’s kingdom threatened Rome’s naval power in the Adriatic Sea; setting off what became the first of several Illyrian Wars.

Teuta’s husband, King Agron, died after enjoying his victory over the Aetolian People too much (succumbing to pleurisy—otherwise known as inflammation of the lungs and chest brought on in his case by excessive drinking). Teuta became regent in place of her stepson; a small boy named Pinnes from Agron’s first marriage.

The Romans noted Teuta kept up the practice of piracy and raiding nearby kingdoms as she continued her husband’s expansionist policy. Piracy was completely legal in Illyria, and Teuta sponsored several ships across the Mediterranean to plunder however they pleased. Because of these raids, the Roman Senate finally decided to go to war against the Illyrians.

They tried diplomacy first sending envoys but evidently Teuta did not like that. She refused to change her people’s laws to fit what the Romans wanted. When envoys arrived on her shores, Teuta took one captive and had the other killed. In another version of the story, she kills all of them, while in another she simply imprisons them. Either way, this didn’t sit well with Rome, and they decided their only course of action was war.

From the start, things weren’t going well for Teuta. When the Romans reached her shores at the city of Corcyra, the local governor who also happened to be Teuta’s lieutenant immediately surrendered. No one knows for certain why the governor defected and joined the Romans, but whatever happened, the Illyrians were off to a rough start. The Romans quickly overtook the entire coastline, and Teuta surrendered in 227 BC; losing nearly all of her territory which fell under Roman control.

Teuta was scorned, and though she was allowed to continue to rule, it was over a much smaller area surrounding her capitol city. Soon after, Teuta stepped down and disappeared into the folds of history.

She is known to have lived on a few years or decades more after the defeat; however, her birth and death dates remain a mystery. One story says Teuta jumped off a cliff in modern-day Montenegro. Her death cursed the spot, making it the only city in the region without a seafaring culture or tradition. However, this has not been confirmed and there’s no evidence of Teuta actually dying in this manner. No tomb for her survives, but multiple statues do.

*The Illyrian people populated parts of modern-day Croatia, Slovenia, Montenegro, Bosnia & Herzegovina, Kosovo, Albania, and Serbia. Since the area is so large and covers so many countries, Teuta will appear on the list of unknown origins because I cannot pinpoint which modern-day country she was born within the borders of; however it should be noted Albania seems to lay a claim to her.