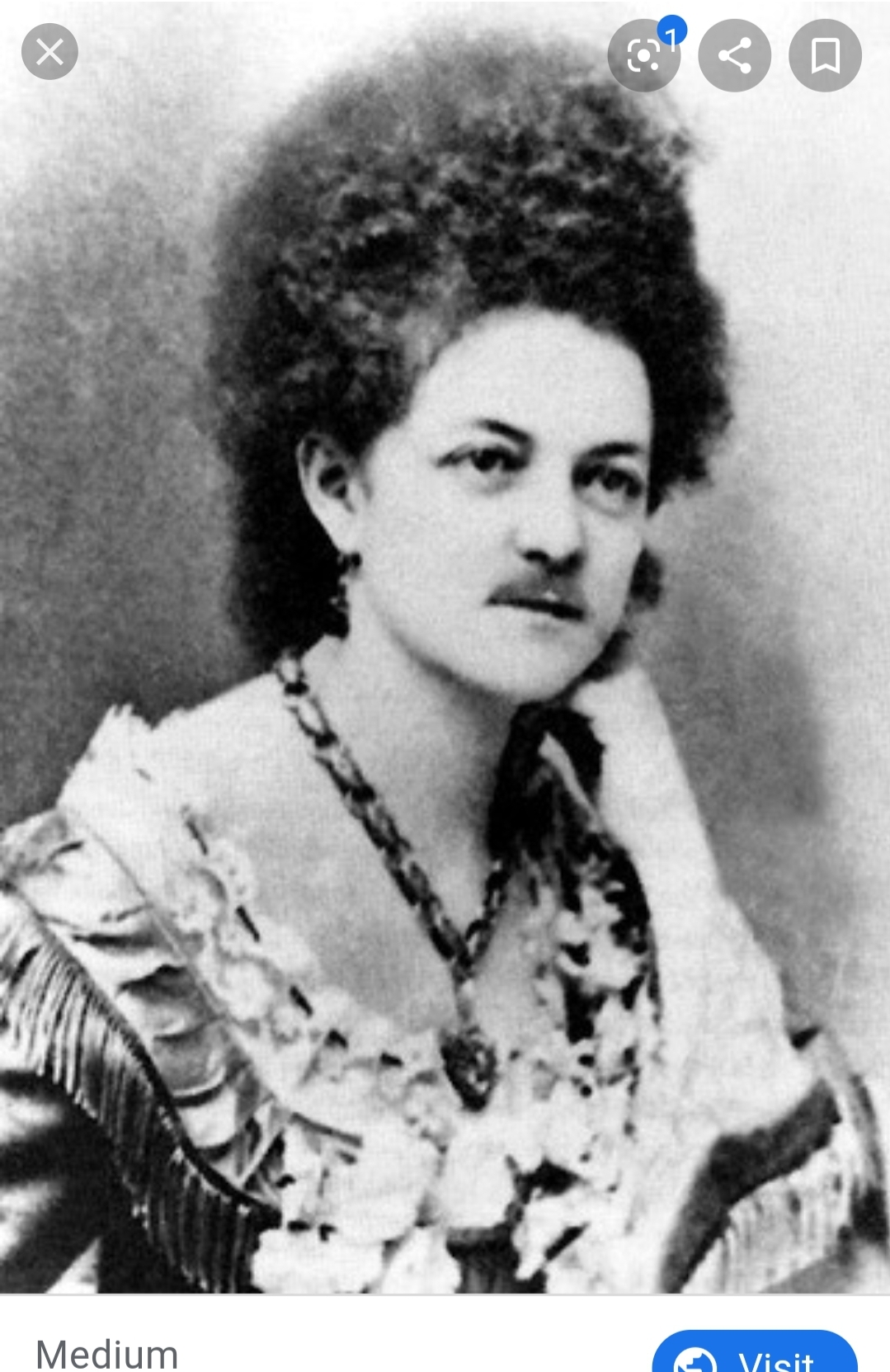 “Will you play, monsieur?”

Eleanore was one of the first known professional Blackjack players in United States history. She began by playing the precursor to Blackjack, Vingt-et-un (French for Twenty-one), before the game evolved to the high stakes card game known around the world today.

She was caught card sharping in San Francisco and was forced to leave the city at one point. After that, Eleanore opened her own gambling den in Nevada City, California. She later opened a place in Columbia, California before leaving the business world entirely and to buy a ranch in the countryside.

Eleanore was unfortunately tricked by a conman at this point who took her money, sold her ranch, and left her with all his outstanding debts. Legend says Eleanore went after him and shot him dead with a double-barreled shotgun but never faced charges for the crime.

For the next two decades, Eleanore crisscrossed the west following the money and the card tables.

Later in life, once her renowned beauty began to fade, Eleanore unfortunately also acquired the nickname of Madame Mustache. The name came about after she grew a line of hair across her upper lip; a proper mustache for an improper lady.

Eleanore’s end came in Bodie, California. She committed suicide after losing most of her money; including borrowing $300 from a friend to run her gambling table for the night. After quickly losing the lot, Eleanore quietly walked out of town, drank a vile of red wine laced with morphine, and went to sleep. Her body was discovered the following morning.