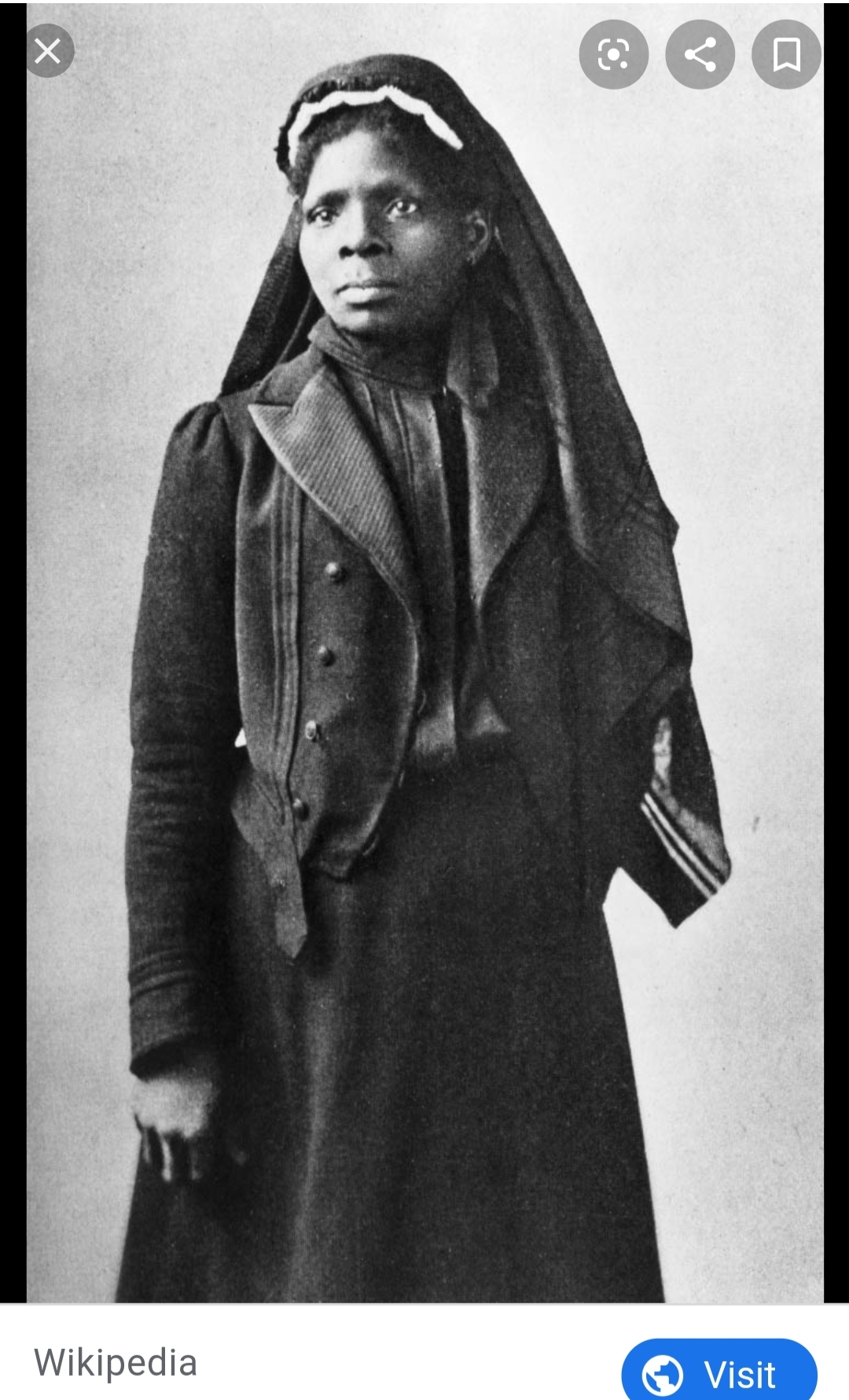 “What a wonderful revolution! In 1861 the Southern papers were full of advertisements for ‘slaves,’ but now, despite all the hindrances and ‘race problems,’ my people are striving to attain the full standard of all other races born free in the sight of God, and in a number of instances have succeeded. Justice we ask--to be citizens of these United States, where so many of our people have shed their blood with their white comrades, that the stars and stripes should never be polluted.”

Susie was also the first woman to openly teach former slaves in Georgia (at the age of fourteen) and the only African American woman to publish a memoir of her wartime experiences serving for the Union Army in the War Between the States.

Susie was born into slavery, and though it was illegal for a slave to be educated, she attended two secret schools taught by African American women. When she was fourteen, Susie was freed, and she used her education and ability to read to help educate other former slaves and soldiers. Susie joined the first African American regiment in the US army, where she worked as a nurse to Union soldiers for the remainder of the war. She also worked as a laundress and cook. She served for four years and three months, and never earned a penny. According to some sources, Susie even worked with Clara Barton.

Susie’s first husband died only months before their first child was born in 1866. Susie had hopes to be a teacher to the children of former slaves, but with her husband’s death and the opening of a public school, Susie had to close her own school. Unable to find work anywhere else, Susie began working as a domestic servant.

In later life she moved to Boston and remarried. While there, Susie also worked to help aid female veterans of the war and wrote her memoir.