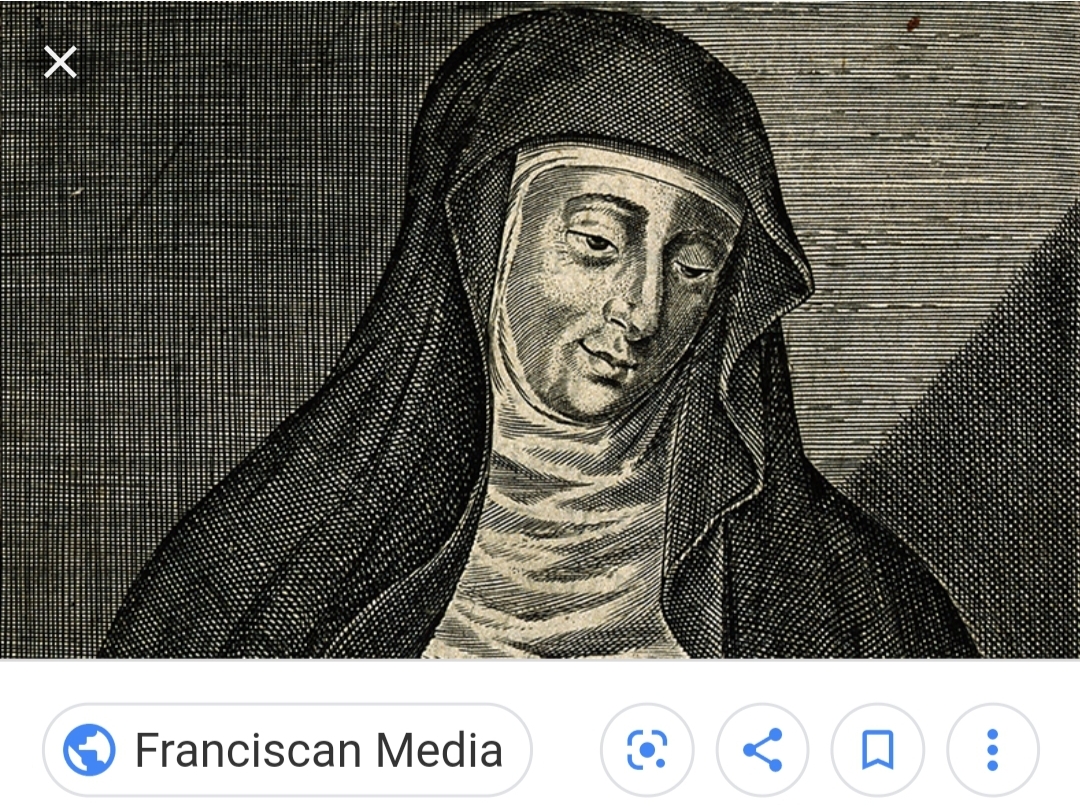 Nun, Scientist, Composer, Author, and So Much More

She became a nun at the age of eighteen.

Hildegard had been receiving visions since the age of three and it took her ten years to write all of them down.

Hildegard was one of the first women to ever preach before a Catholic congregation (something that still isn’t allowed in 2019—she was special to say the least).

She was also a gifted composer and has also been named a Doctor of the Catholic Church; one of four women to have been given that title. Hildegard was also one of the first women to ever write on the female orgasm—something increasingly interesting seeing as she was a celibate Benedictine Nun.

She was canonized in 2012 as a Saint in the Catholic Church.

I have linked the episode of Amanda Foreman's Ascent of Woman Hildegard appears in. The entire documentary series is available on YouTube.