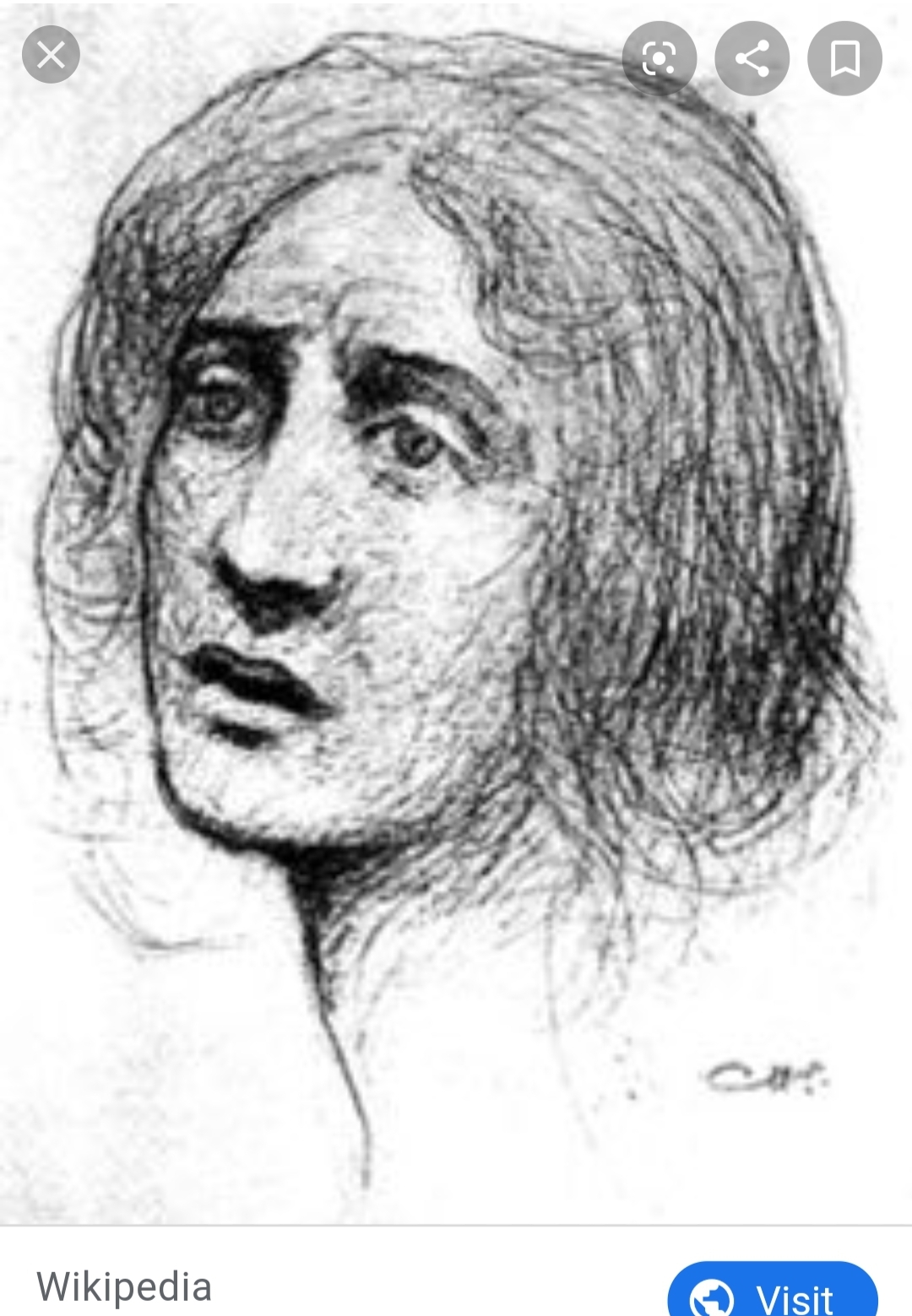 What have we done to you death
that you treat us so, with always another catch
one day a warrior
the next a head of state
charmed by the loyal
you choose the best
iniquitous, unequalling death
I would not complain
if you were just
but you take the worthy
leaving fools for us.

Born: 575 AD, Present-day Najd, Oman (or Saudi Arabia, depending on the source)

Died: c.645 AD, Present-day Najd, Oman (or Saudi Arabia, depending on the source)

Her name, Al-Khansa, means “The Snub Nosed” in Arabic. According to one source, this actually refers to the graceful gazelle, and not a remark on Al-Khansa’s features, thank goodness.

Al-Khansa started writing before Islam has been formed as a religion; and continued to wear mourning dress for her dead brothers and father after converting to the new religion despite it not adhering to Islamic law. Her elegies, or writings on her feelings about their deaths, made her a well-known and celebrated poet in her own lifetime.

She met the prophet Muhammad in person.

Al-Khansa lost four sons in one battle and the Caliph ʿUmar is said to have sent her a letter congratulating her on their heroism and granting her a pension. She was also granted the title Mother of Martyrs (Umm Al Shuhada).

In 1958, one of the first girls’ schools to open in Dubai was named in honor of Al-Khansa. Her name has been given to numerous schools, hospitals, and other buildings across the Arab world.

Her poems were finally translated into English in 1973. The collection, entitled Dīwān, are an invaluable insight into an Arabia before the rise of Islam.

The sketch of Al-Khansa, shown here, was drawn by the Arab poet Kahlil Gibran, who has been called the Arab Shakespeare.