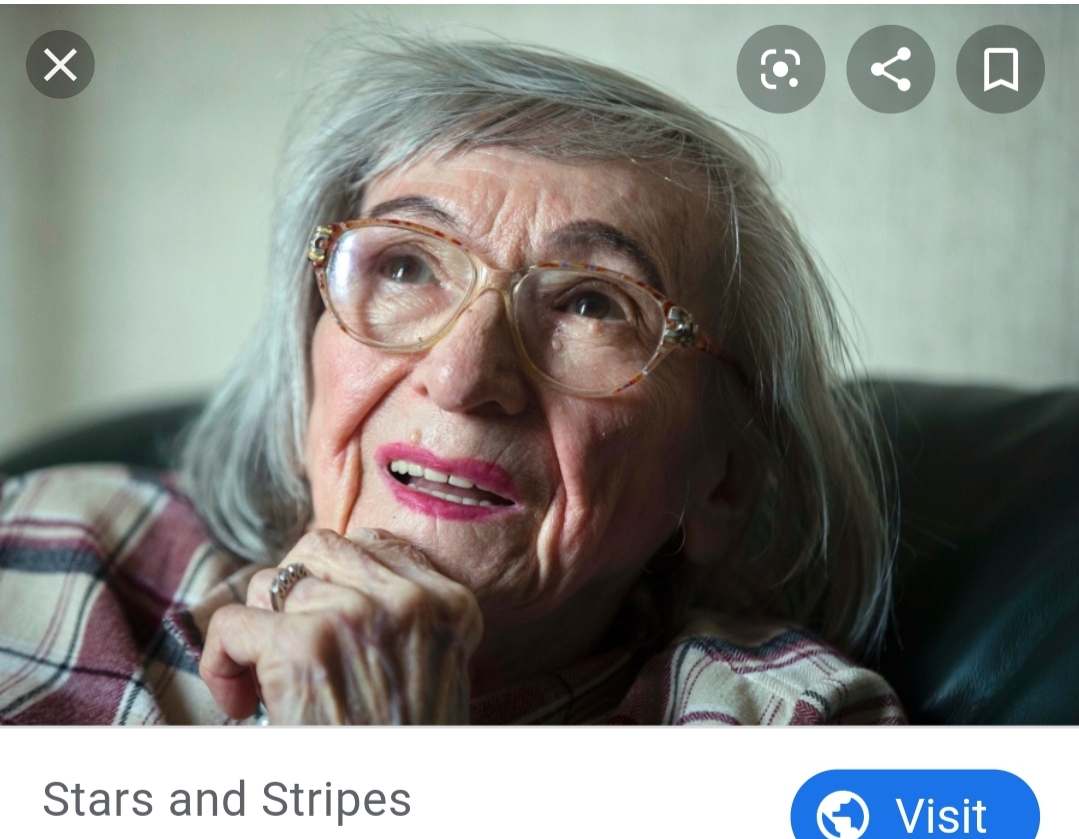 "We had to eat it all up. Then we had to wait an hour, and every time we were frightened that we were going to be ill. We used to cry like dogs because we were so glad to have survived."

Only Surviving Food Tester for Hitler

Margot was working as a secretary when in 1942, she and fourteen other women were chosen to taste all of Hitler’s food in the Wolf’s Lair, his secret mountain retreat. Margot says she never even saw Hitler in person, even though she put her life on the line everyday testing food that could have been poisoned.

Margot had only moved to the city near the Wolf’s Lair after fleeing her home in a bombed-out Berlin. She had refused to join the BDM (or League of German Girls in English) and had watched her father get punished for refusing to join the Nazi Party. Now she was forced to help keep Hitler alive by tasting his food whenever he was in residence.

Until 1944, the girls were allowed to live in private residences and report for work by day. After the failed assassination plot in July though, the girls were forced to live in a barrack under tightened security. Margot was raped by an SS guard while living in the barrack and could do nothing to defend herself. She never received justice for the attack or for the job she was forced to do.

Margot escaped near the end of the war thanks to a decent soldier. Afterward, Margot learned the other fourteen food testers had been executed by Soviet Soldiers. Soon after, Margot was captured and raped repeatedly for two weeks by Soviet Soldiers. Her injuries were so great she was never able to bear children.

Finally, in 1946, Margot was reunited with her husband, whom she had believed had been killed earlier in the war. They had another thirty-four years together, both scarred deeply by the war.

She was so scared she kept her secret for decades, only revealing what had happened to her during the war in 2013.

In 2019, a historical fiction drama based on Margot’s story was released, however, The Jerusalem Post raises several good questions about the novel’s main character and Margot herself. Margot was a victim of abuse and rape, forced into her job, and was only able to escape at the end of the war. However, in the book, Rosa, as the character is named, apparently comes across as an air head with no regard for the people dying around her. She only has one moment of self-reflection, where she asks herself why she helped the Nazi Regime keep Hitler alive; why she didn’t help the Jews or others affected by the Shoah. Oh, and she apparently has an affair with an SS officer, so the book is also a romance novel, and that part comes across as cheap and a disservice to those actually involved. The Jerusalem Post is worried the novel, and Margot’s story, are more examples of Germans pivoting from accepting responsibility at the end of the war to claiming victim status themselves now.

Sometimes, not everything needs to be made into a book or a movie.