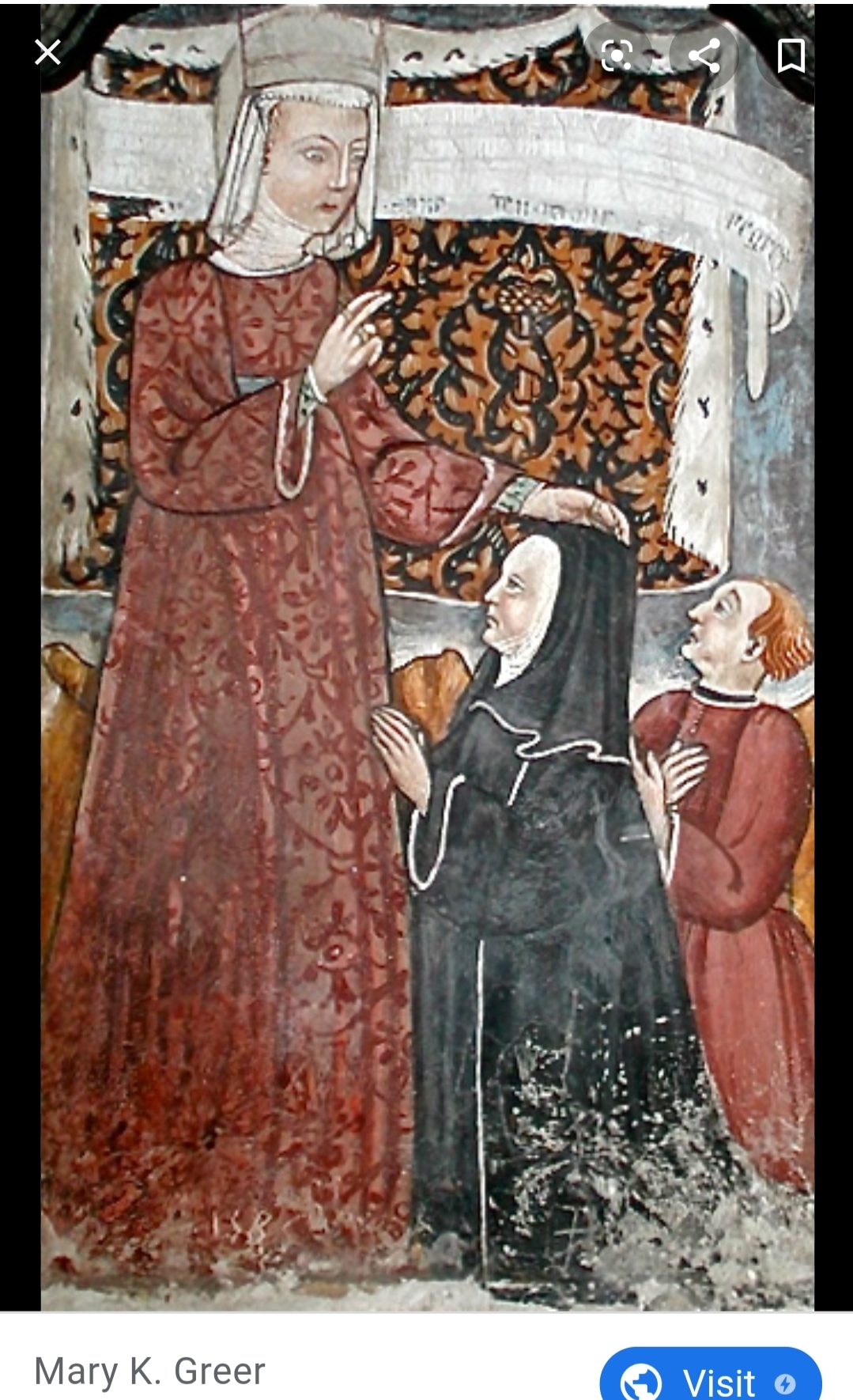 Preached a Feminized Version of Christianity

Guglielma also predicted the end of time and her own resurrection as the Holy Spirit Incarnate which made her less than popular with the Catholic Church.

She may have been the daughter of the King of Bohemia in which case her name would have originally been Vilelmina. Unsurprisingly, records from the eleventh century are scarce enough on their own, and when you’re dealing with a person who was as unpopular with the church as Guglielma, documented sources tend to be a little…less than agreeable with each other in certain instances.

The followers said Guglielma’s resurrection would lead to a new church led by women.

And unsurprisingly again, all of this attracted the Inquisition. Thirty of Guglielma’s followers were charged with heresy and Guglielma was posthumously condemned. Her bones were dug up and burned alongside three followers including Manfreda.

Despite their best efforts, Guglielma's followers continued to practice, and were recorded existing still in the mid 1400's.