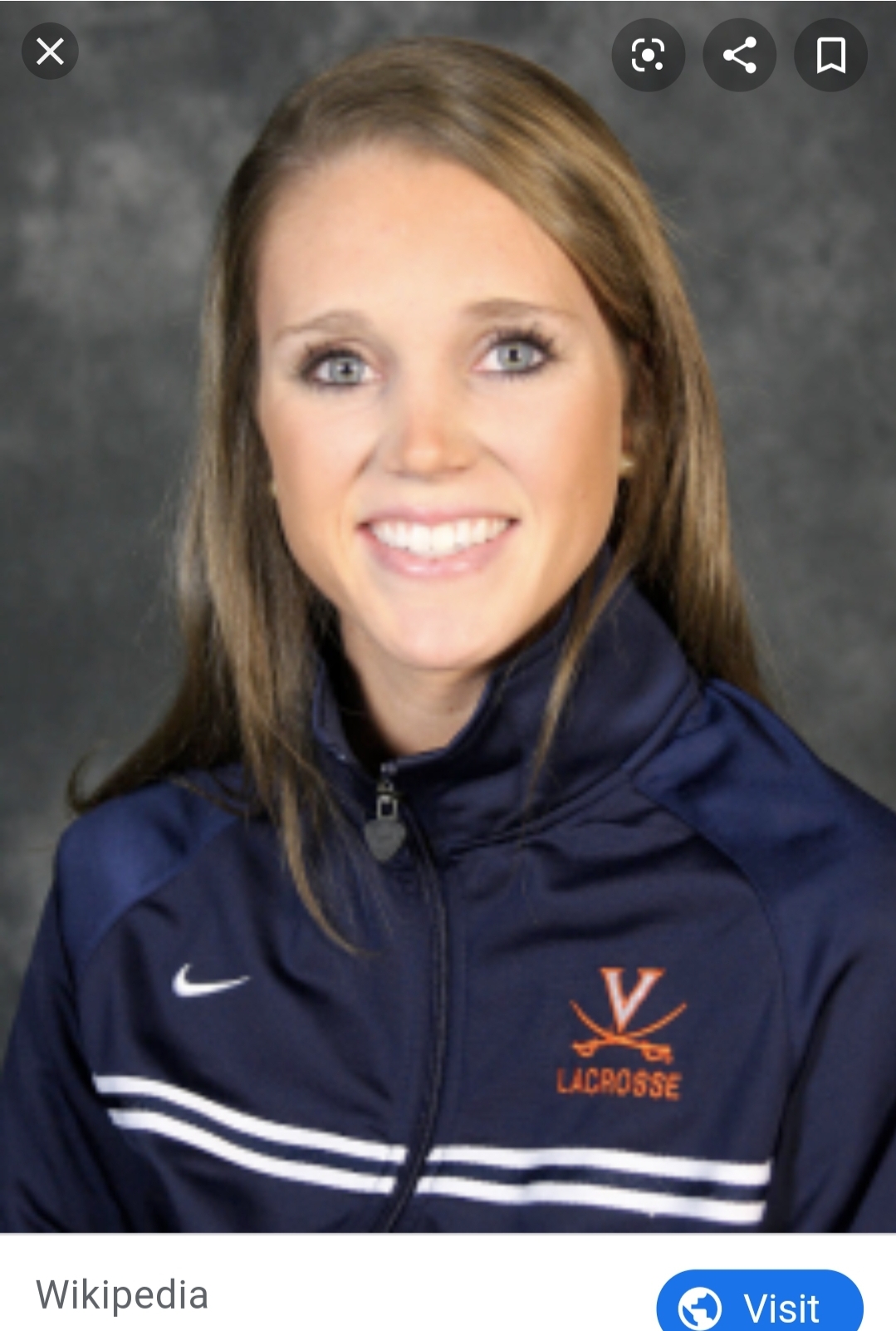 Yeardley is sadly remembered for being beaten to death by her ex-boyfriend three weeks before their graduation from the University of Virginia. The University posthumously awarded Yeardley her degree. They also retired her jersey number from the university’s lacrosse team in her honor.

Yeardley had promised her father to play lacrosse at University of Virginia before he died from cancer in 2003—a dream she achieved. She was majoring in government and minoring in Spanish and was a Sorority member.

Yeardley was planning on moving to New York City for her first job after graduation.

Yeardley’s murderer was found guilty and sentenced to twenty-three years in prison. He is set to be released in 2030. Yeardley's family went on to sue both her murderer and the university in civil suits, but later dropped both cases.