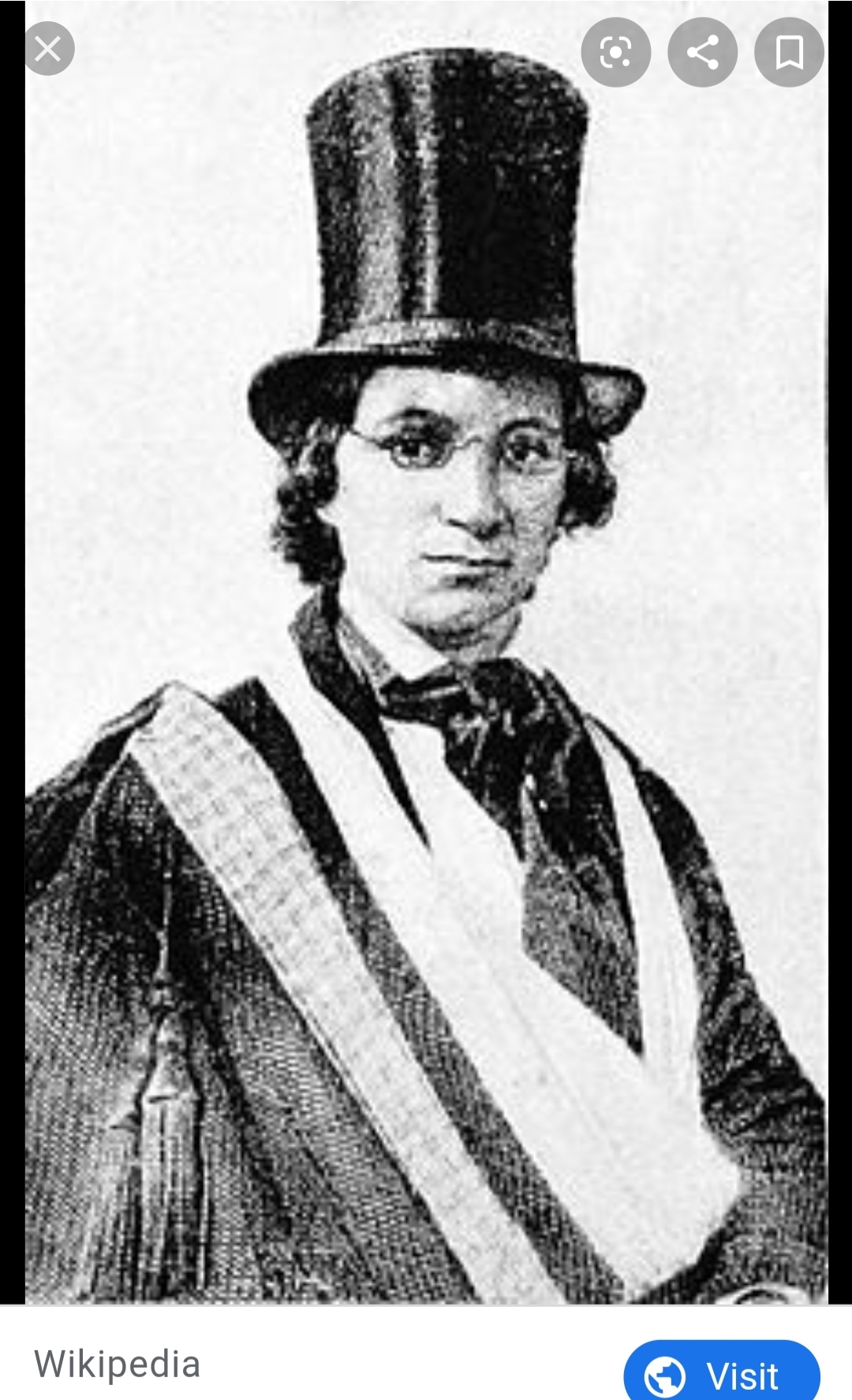 Escaped Slave Who Traveled With Her Husband to Freedom

When she married her husband, they had different owners—meaning they could not live together or build a home as a free couple would. Ellen and William also feared the very thought of having children and seeing them sold to various owners across the south. These fears and the dream of having a future together inspired the couple to escape.

When the time came, Ellen and William were able to obtain passes for a few days off from work thanks to the fact they were well behaved to their masters. Ellen and William worked together to craft Ellen’s disguise, transforming her into a well-to-do white southern cotton planter. Ellen went so far as to place her arm in a sling so people on their route wouldn’t ask her to sign anything, as both Ellen and William were illiterate.

Ellen has been described as a quadroon, meaning she had three-fourths white ancestry one-fourth African. Her light skin enabled Ellen to pose as an upper-class male white slaveowner. During their escape, Ellen and her husband rode in first class on trains, dined with ship’s captains, and experienced a side of life they had only dreamed of before. However, this isn’t to say the journey was all smooth sailing. Ellen and William were detained several times along the route, before finally escaping to freedom. They arrived in free-Philadelphia on Christmas Day, 1848.

Immediately the Crafts were given their first lessons in learning to read and write. They moved to Boston and both got jobs, carving out a living for themselves. Their neighbors and fellow abolitionists in Boston protected them from bounty hunters that came calling after the passage of the Fugitive Slave Act in 1850, which allowed bounty hunters to return escaped slaves to their owners in the south. However, the hunters rightly scared the Crafts enough to move to England.

Upon arriving there, the Crafts quickly garnered a sizable income from people hearing their story. They went on lecture tours in the US and in England and wrote a book to generate more money for the family. The Crafts returned to the United States after nineteen years; by then they were the parents of five children.

The Crafts opened a school to teach former slaves in Georgia upon their return, living happily ever after.

Their story was highlighted in an episode of Monumental Mysteries entitled "Escape From Slavery, A Witch on Hatteras Island, The Horn That Made a Big Bang".