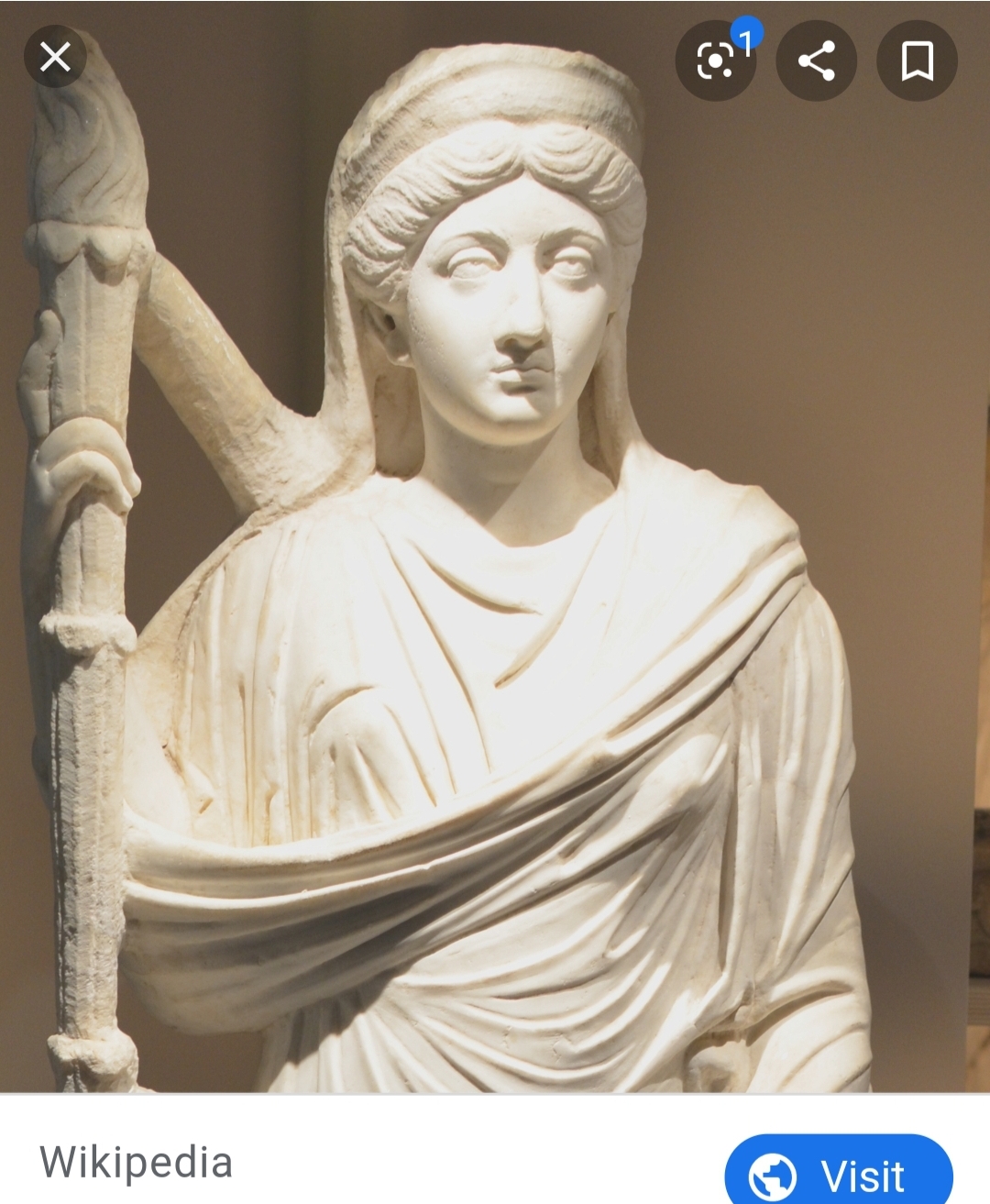 Lucius and Lucilla married when he was around thirty-three and she was between fourteen and sixteen years old. Also, legally speaking, he was her uncle but not biologically related. Roman family relationships among the elite were really confusing to say the least.

Lucilla was accused of trying to kill her brother Commodus after he ascended to the throne. Lucilla was sent into exile where she was later executed alongside her daughter and cousin, both co-conspirators.

In the 2000 film Gladiator, the love interest of Russell Crowe’s character is loosely based on Lucilla's real life story; emphasis on loosely.