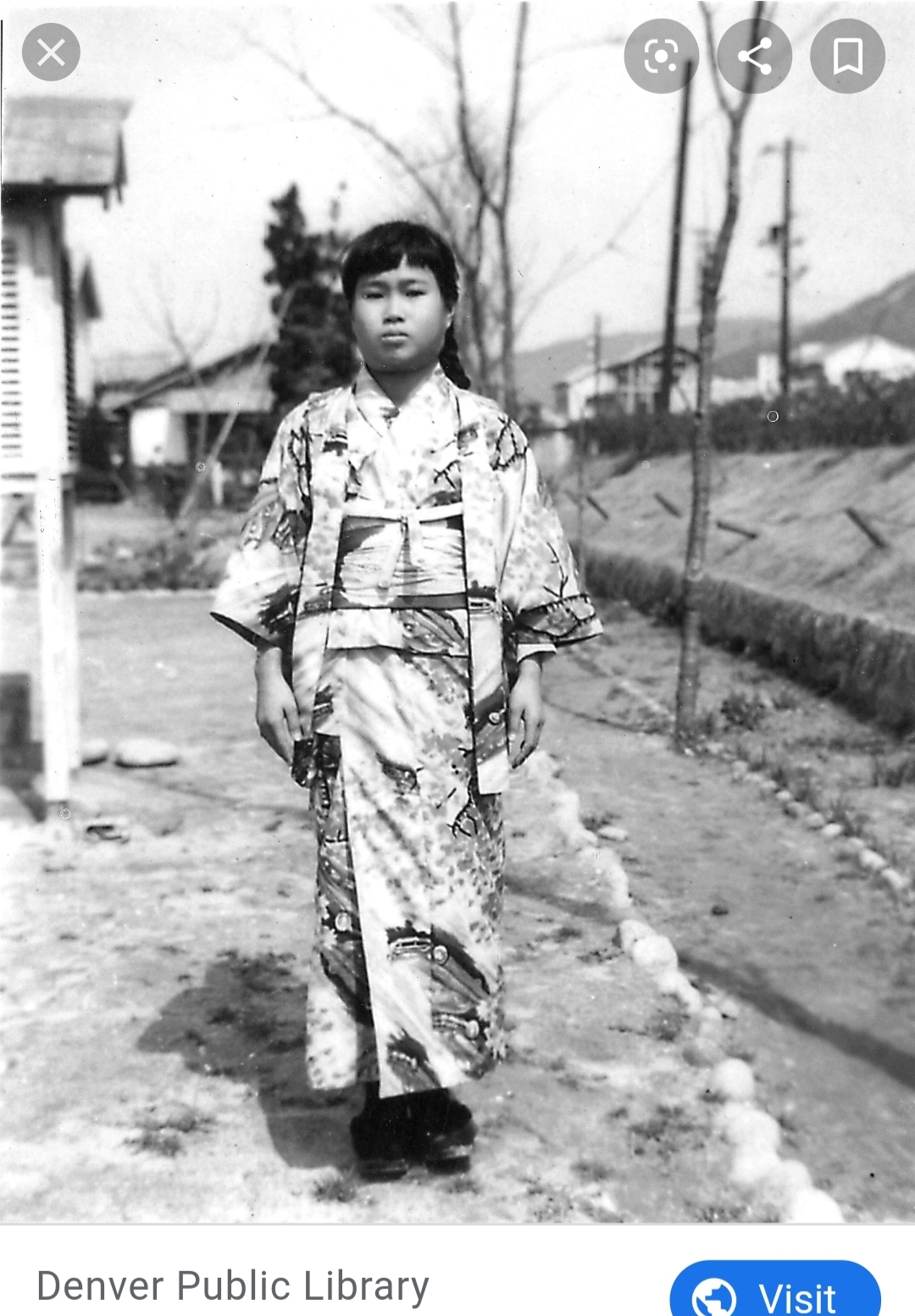 The Real Girl Behind Sadako and the Thousand Paper Cranes

Sadako was two years old when the atomic bomb was dropped on Hiroshima. At the time the bomb was dropped, Sadako and her family were two kilometers away from the site of the blast. For many years no one suspected anything was amiss.

One day, in 1955, Sadako was participating in her school’s relay race. She started to feel extremely dizzy and tired. The symptoms went away before coming back over and over again. Soon after, Sadako became so dizzy she fell and could not get up. Her parents took her to a Red Cross Hospital, and Sadako was diagnosed with leukemia. She was one of very many Japanese people who fell ill with the blood cancer.

Sadako was scared she was going to die. Her friend came to visit her in the hospital and told her a story. If Sadako could fold 1,000 origami cranes she would soon become well again. Sadako managed to fold five hundred cranes and was told she was well enough to go home for a time. Unfortunately, after a week she had to return to the hospital. Soon after, Sadako peacefully went to sleep and never woke up.

Sadako managed to fold 644 cranes before she died. Afterward, her classmates made the rest to make a thousand to bury with her.

In 1958, her classmates and friends raised enough money to build a monument to all the children who died from war, with a hope for peace in the future. To this day, students from all over the world send paper cranes to lie beneath the monument.

Sadako and The Thousand Paper Cranes by Eleanor Coerr