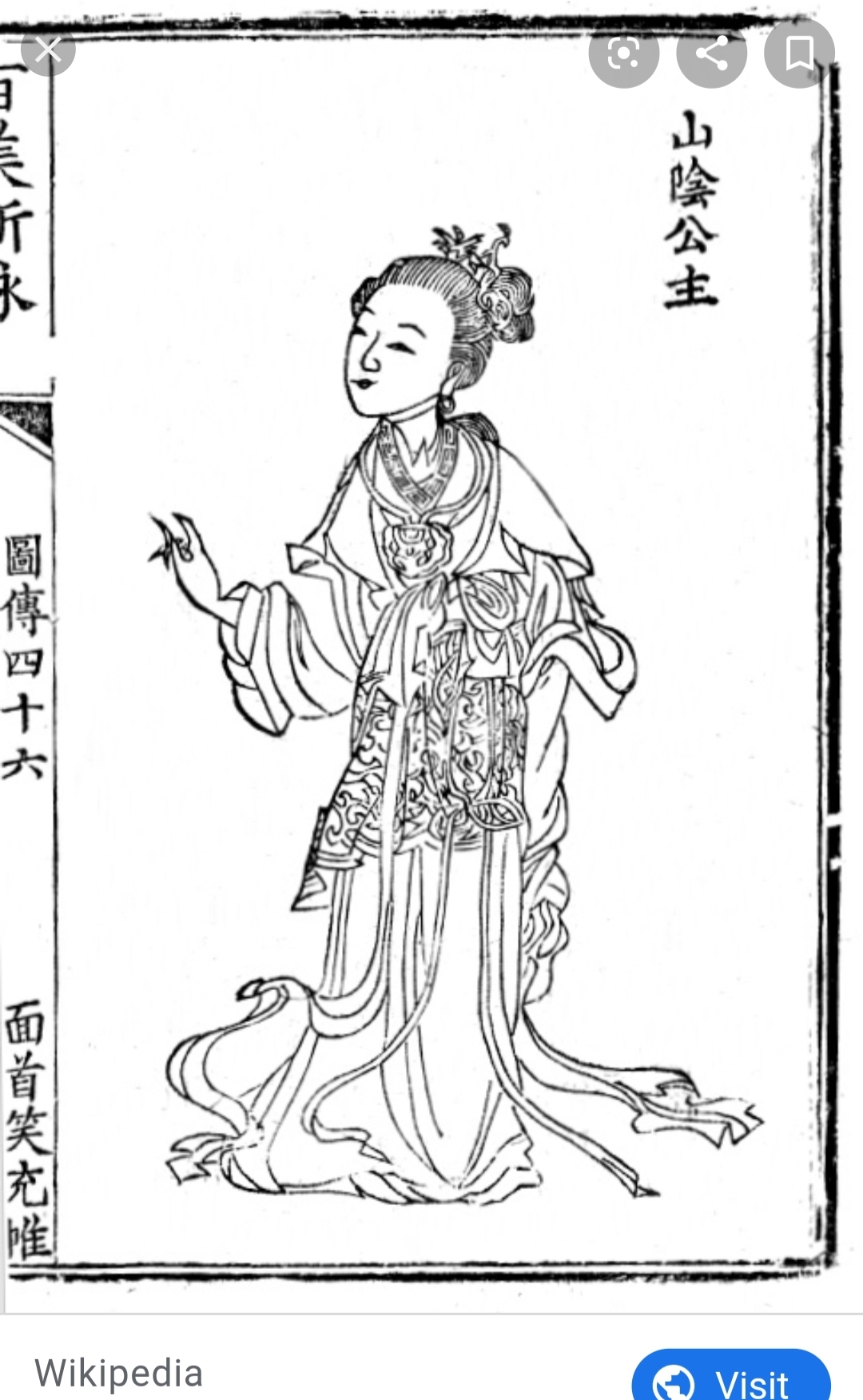 Chuyu was the daughter of Emperor Xiaowu.

It is said that Chuyu often complained to her brother after he became Emperor because he had ten thousand concubines and she had one husband who apparently was lackluster at best.

In response her brother (Emperor Qianfei) gave her thirty young men to keep as her own concubines. This arrangement lasted for a year or so until her brother was assassinated, and her uncle was proclaimed the new emperor; Ming.

This new emperor forced Liu to commit suicide for her immorality. This story is little known, and hardly any sources for Liu are available and easily accessible online. In fact, the few sources that are available all say they are basing their articles on Wikipedia. Therefore, here is your official “Take This Story With a Grain of Salt” warning, and I have linked the Wikipedia article below for further transparency. It should also be noted that on the Wikipedia article itself (as of February 2020 anyway) the article has a warning at the top stating it has no sources to verify the information.

The biggest take away from this story? Liu Chuyu may have been a real figure, or she may just be a story about the immorality of women and people in general.