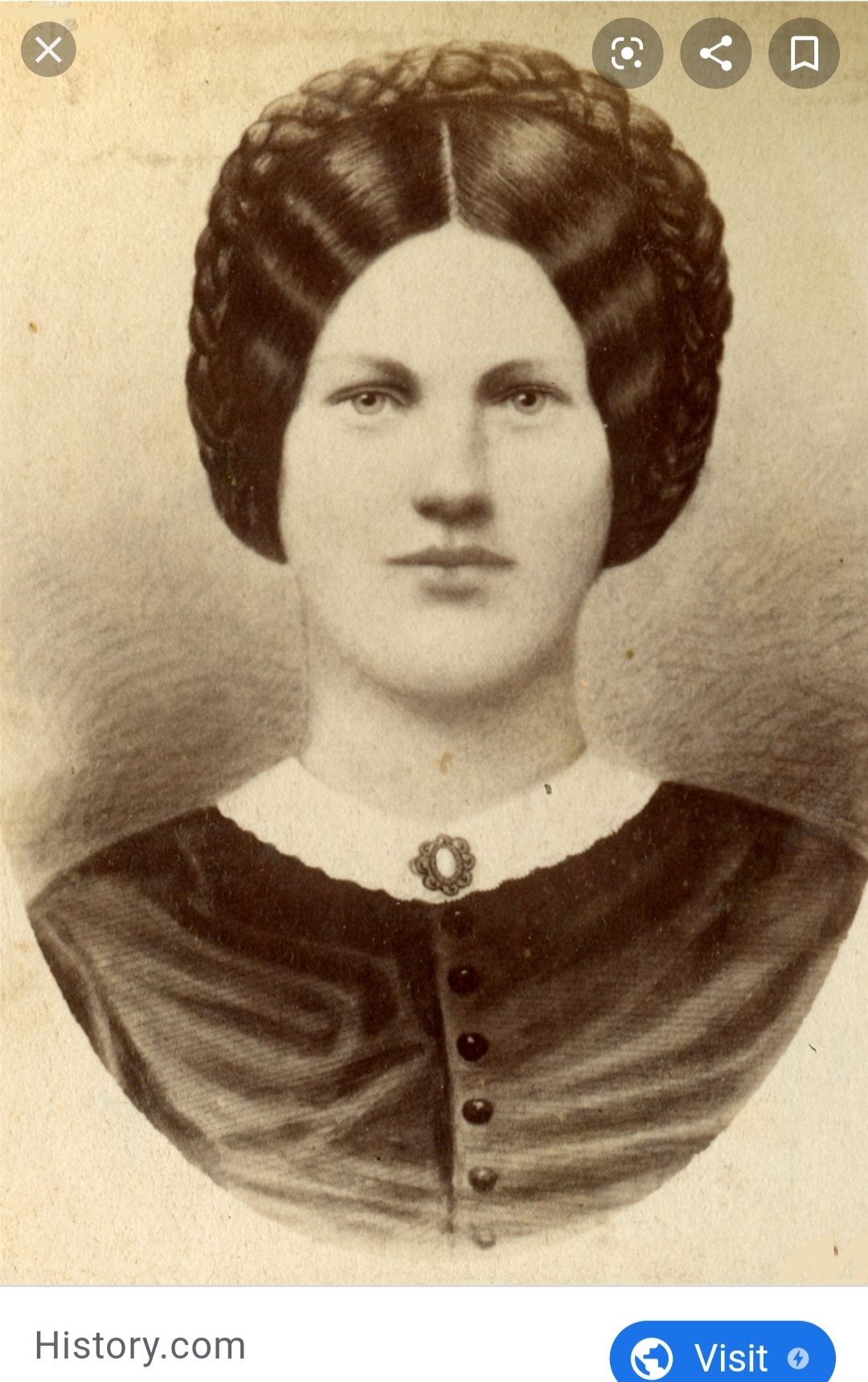 The Only Civilian to be Killed at the Battle of Gettysburg

It is said Jennie was engaged to a Union soldier who was captured after being wounded in Winchester. Jack would later die in captivity; after Ginnie but before he was notified of her death.

Ginnie and her mother worked as seamstresses and lived in another part of town. However, in the days leading up to the bottle, Ginnie and her mother moved in with Ginnie’s sister, who ended up giving birth to a baby only hours before Confederate forces reached the town. The location of her sister’s home was thought to be safer from the war.

Ginnie was killed while kneading bread dough in her sister’s kitchen. The bullet came through the wall and hit her in the shoulder before passing through her heart and catching in her corset killing her instantly. The bullet that killed Ginnie was one of approximately 150 to strike the home that morning.

Gennie is buried near her fiancé and is the only woman other than Betsy Ross to have a perpetual United States flag flying over her grave. This means the flag flies both day and night and is never completely lowered.

You can now visit the home she was living in and died at during the battle as it has been converted to a museum: The Jennie Wade House.