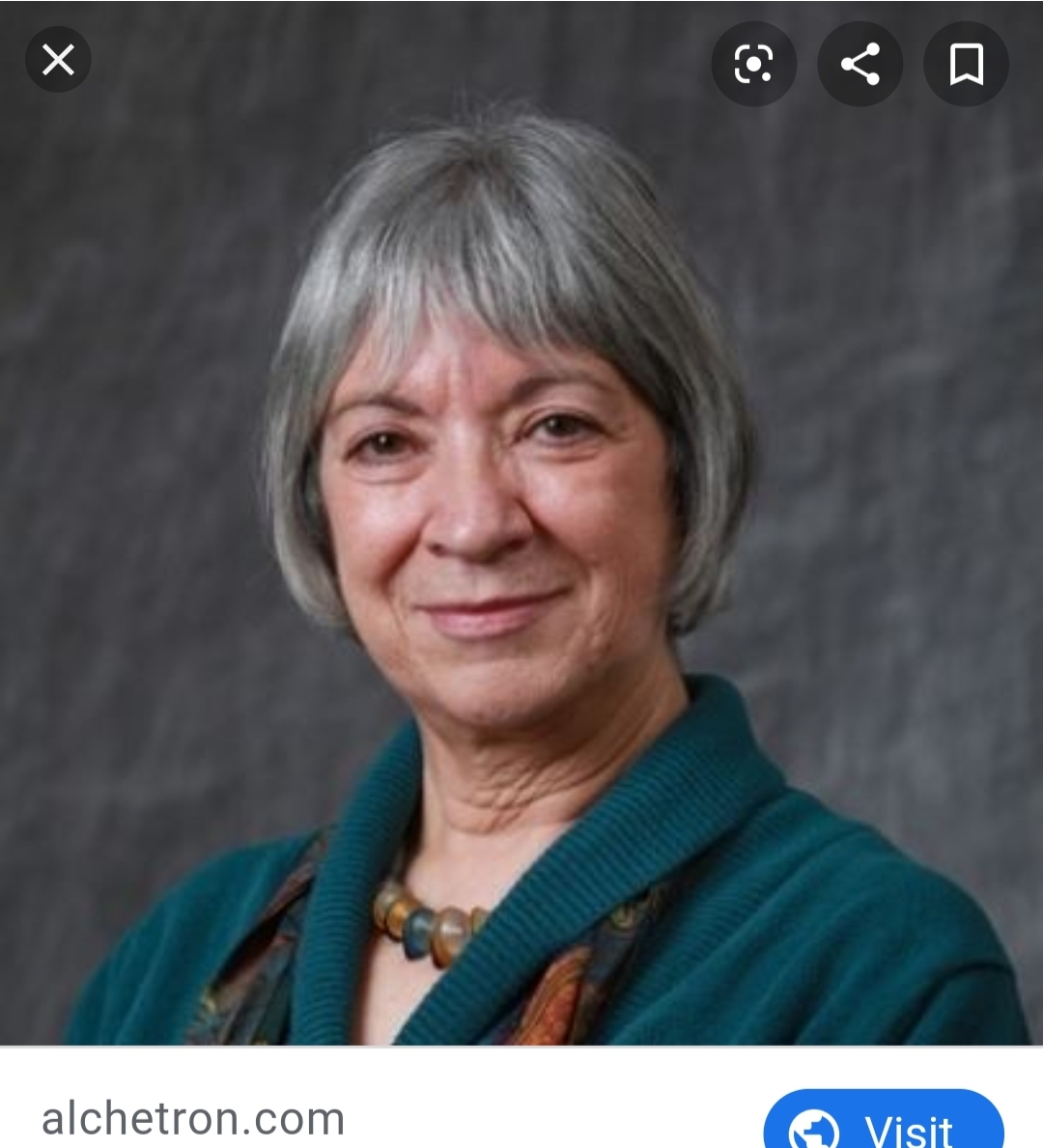 “It was that word ‘hallucinations’ that made everything click. Years and years ago, when I was a little kid, I had read about the French case of ergot poisoning, and I made the connection between the two.”

She Proposed Ergot Poisoning Led to the Salem Witch Trials

Linnda is a professor at the Science and Technology Studies Department at Rensselaer Polytechnic Institute.

Her thesis on Ergot Poisoning came out when she was still a graduate student and brought her worldwide fame and even a front-page article in the New York Times.

Linnda’s proposal was that the symptomatic girls in Salem Village were suffering from hallucinations and muscle spasms as a result of getting Ergot Poisoning. Ergot is a mold found on the rye crop Salem residents would have eaten at the time of the trials.

In 2000, Linnda appeared on an episode of Secrets of the Dead.