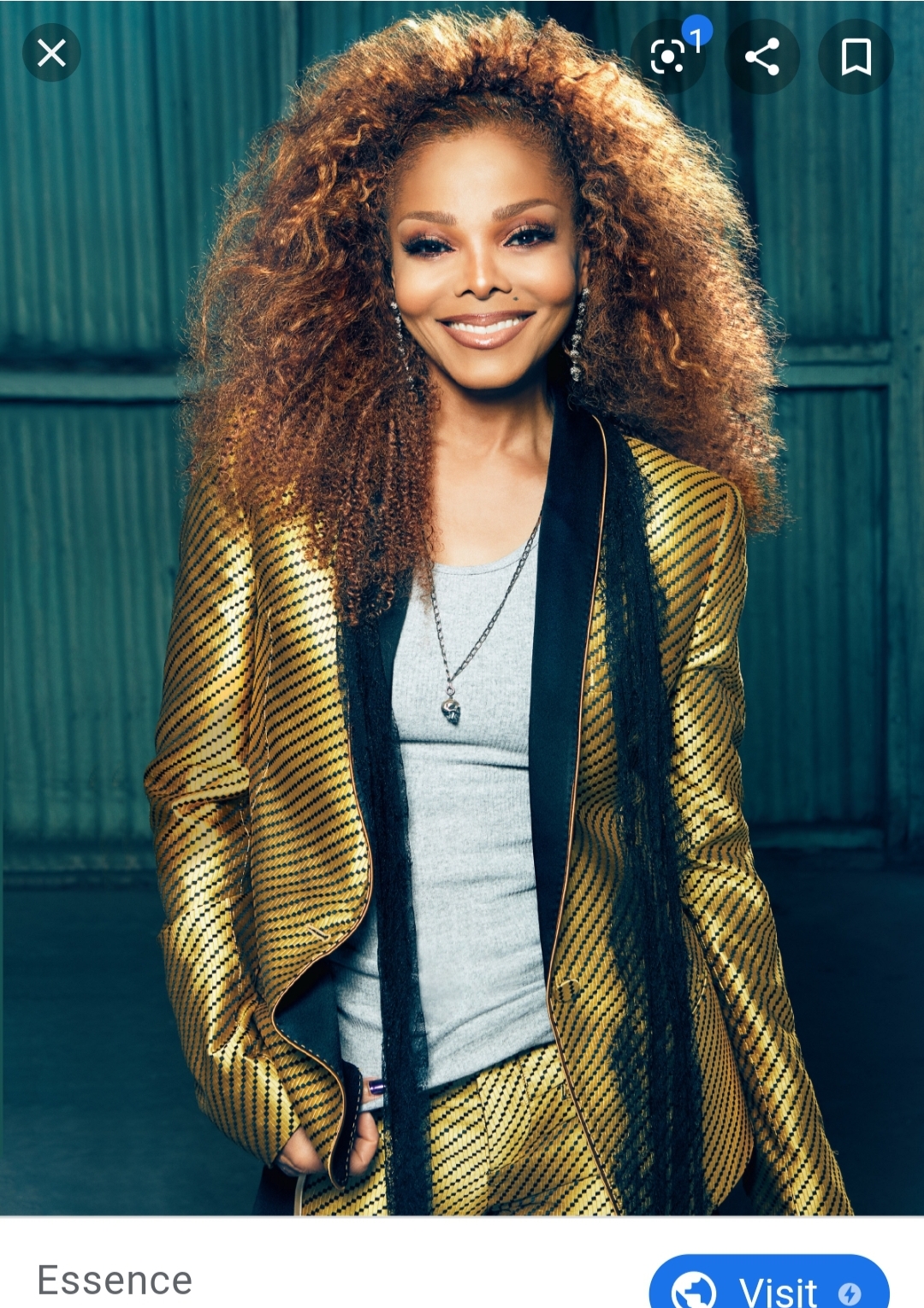 Janet is the youngest child of the Jackson family which includes Michael and La Toya (ten children total).

Her biggest song in terms of staying power in pop culture is arguably Rhythm Nation, but Janet is known for a multitude of songs and dances. She has also acted in different projects like Fame and Diff’rent Strokes.

Janet has sold over 100 Million Records worldwide and holds the record for the most consecutive top-ten entries into the US Billboard Hot 100 singles chart by a female artist with 18 songs.

Janet gave birth to her first child at the age of fifty in 2017. She has been married three times.