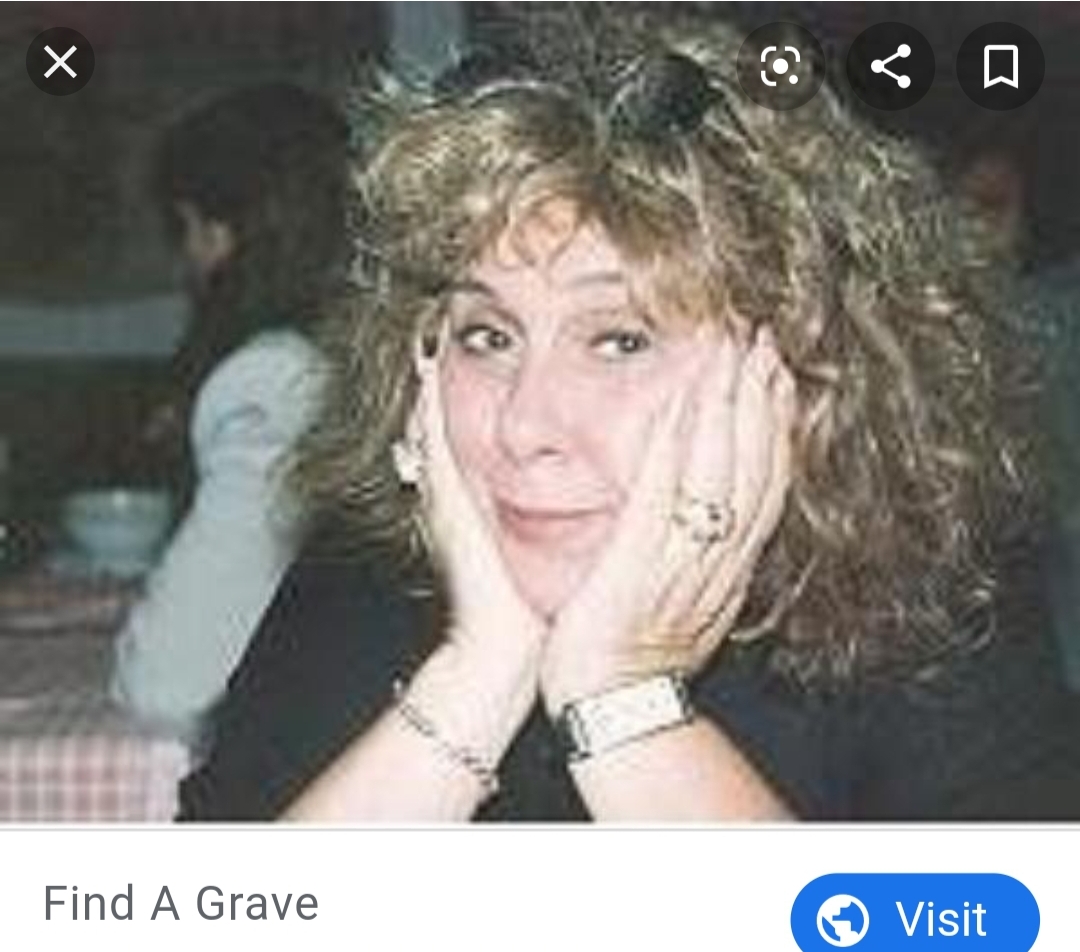 Iris started her career as a child dancer before moving to Broadway and later as a dancer in Hollywood films. Among the movies she appeared in were The Ten Commandments and Top Banana. After her dancing projects started to wane, she switched to working at a talent agency before later opening her own. Iris chose child stars because she knew the transition to adult stardom was hard to come by and gravitated towards wanting to help the younger generations.