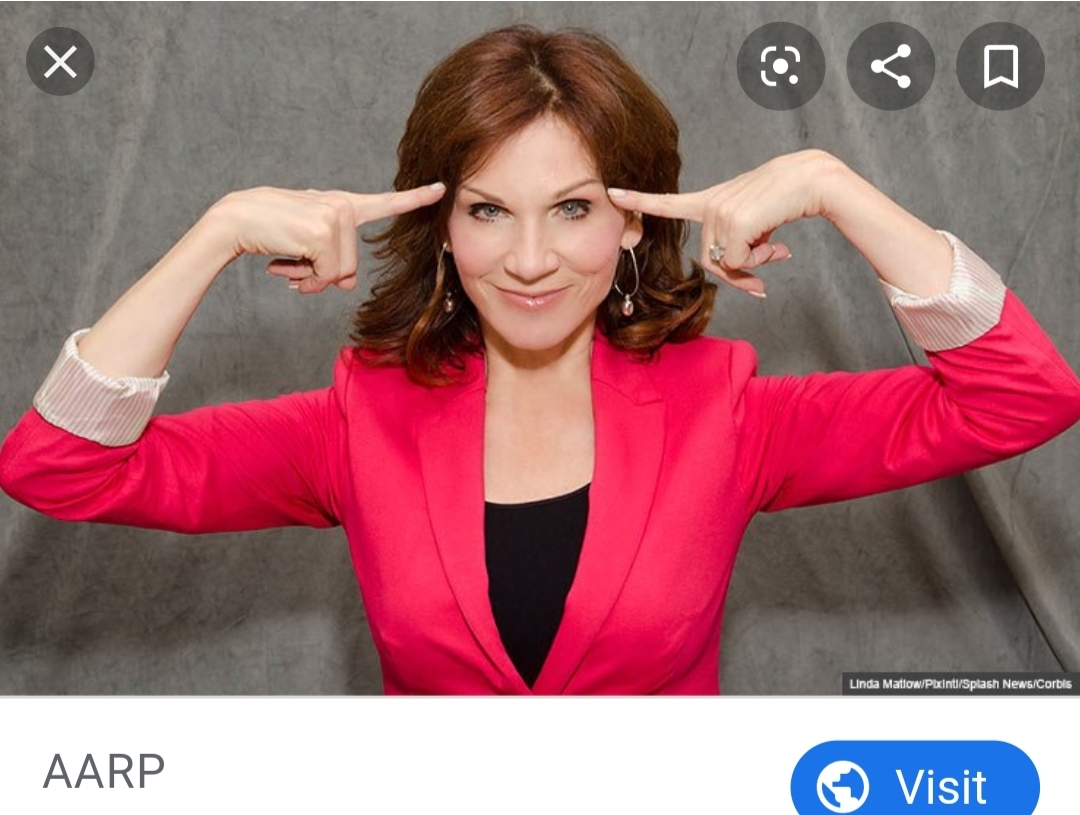 "Even when I was 5 years old, people would say to my parents, 'What's with that kid and her memory? She remembers the last time I was here and everything that happened,' "They'd call me Little Miss Memory, the Memory Kid, or UNIVAC. You know, the old-fashioned computer.

"If someone [in my family] wanted to know when something happened, it was always, 'Ask Marilu.' Everybody in my family is extremely smart and everybody has great memories, but I knew something was very unusual about mine. When you're one of six kids, you're always looking for something that makes you different from your brothers and sisters."

Marilu is arguably most well known for being a regular on the NBC show Taxi.

She is also known for having hyperthymesia or Highly Superior Autobiographical Memory; meaning she can remember specific details of nearly every day of her life since she was a small child. There are only around 100 people in the world who have been diagnosed with hyperthymesia. This awesome brain power wasn’t even described and written about until 2006. That same year, Marilu was one of the featured interviewees on an episode of 60 Minutes that documented HSAM.

Marilu has also appeared on a season of Dancing With the Stars.

She has been married three times and has two sons with her second husband.