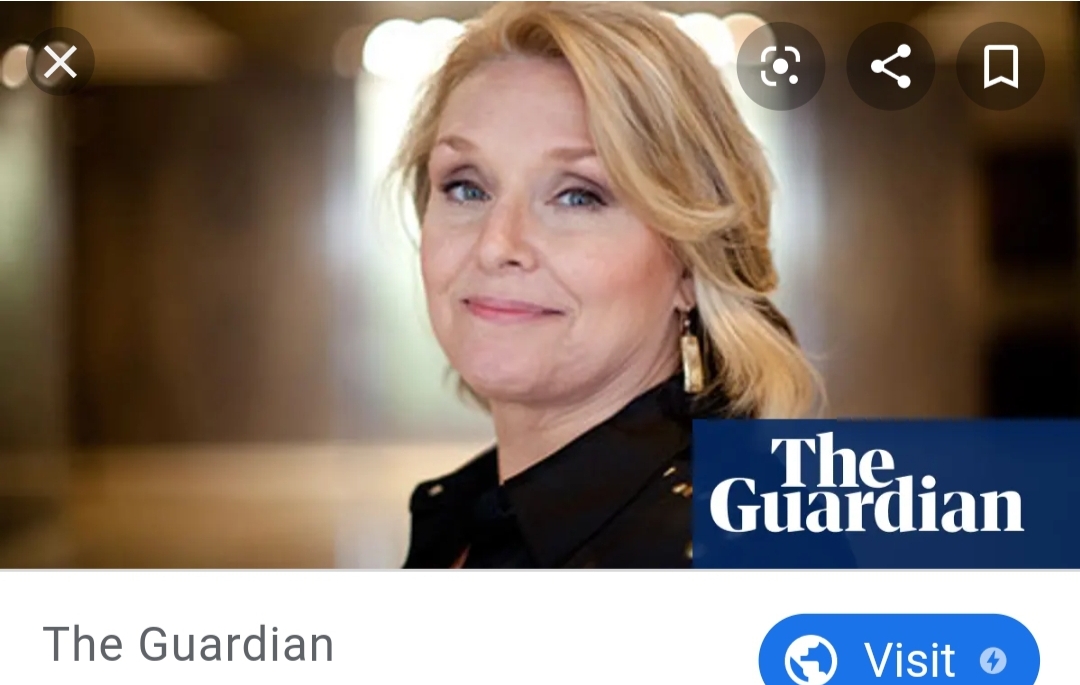 "He got arrested. I knew he was sorry the next day. I was sure he instantly regretted what he had done and wished it hadn't happened. It just wasn't as traumatic for me as everyone would like to believe it was. I was a young sexually active teenager and it was a scary thing, but it was not an uncommon thing. I understood much worse things happened to people. So, I was just not as traumatized as everybody thinks I should have been. I was almost 14. I wasn't 10."

Samantha wrote a memoir about her ordeal.  The arrest warrant issued for the acclaimed film director is the reason for Roman’s flight from the United States.

Samantha has stated at the time of the sexual encounter (she and the media didn’t call it “rape” in the terms it is applied today), her mother and stepfather were stoners, her stepfather wrote for a publication called “Marijuana Monthly”, and her aspiring actress mother encouraged both her daughters to get agents and enter the media business. Her mother did agree to allowing Samantha to work with Roman, but of course had no idea what would happen. Samantha has also admitted to drinking alcohol and taking Quaaludes the night of the rape, and that after she came home her mother immediately called the police.

Samantha was angry at her mother, and in the ensuing years, both were slammed in the media. Samantha didn’t handle the attention well, nobody would, and she started drinking heavily. She had a child when she was eighteen years old. Eventually she settled down, got married, and had two more children. Her family moved to Hawaii, where they were mostly left alone except for whenever Roman popped up in the news. In 1988, he settled a civil lawsuit against her for what was reportedly a six-figure sum.

In 2017, she made a plea to the courts to release Roman Polanski of his ongoing arrest warrant for time served in order to secure peace for her family and to get the media to leave them alone. There’s only one problem: that same year, Roman was accused by a fifth woman of rape when she was a child.

Samantha also stated in 2013 that she and Roman email from time to time.