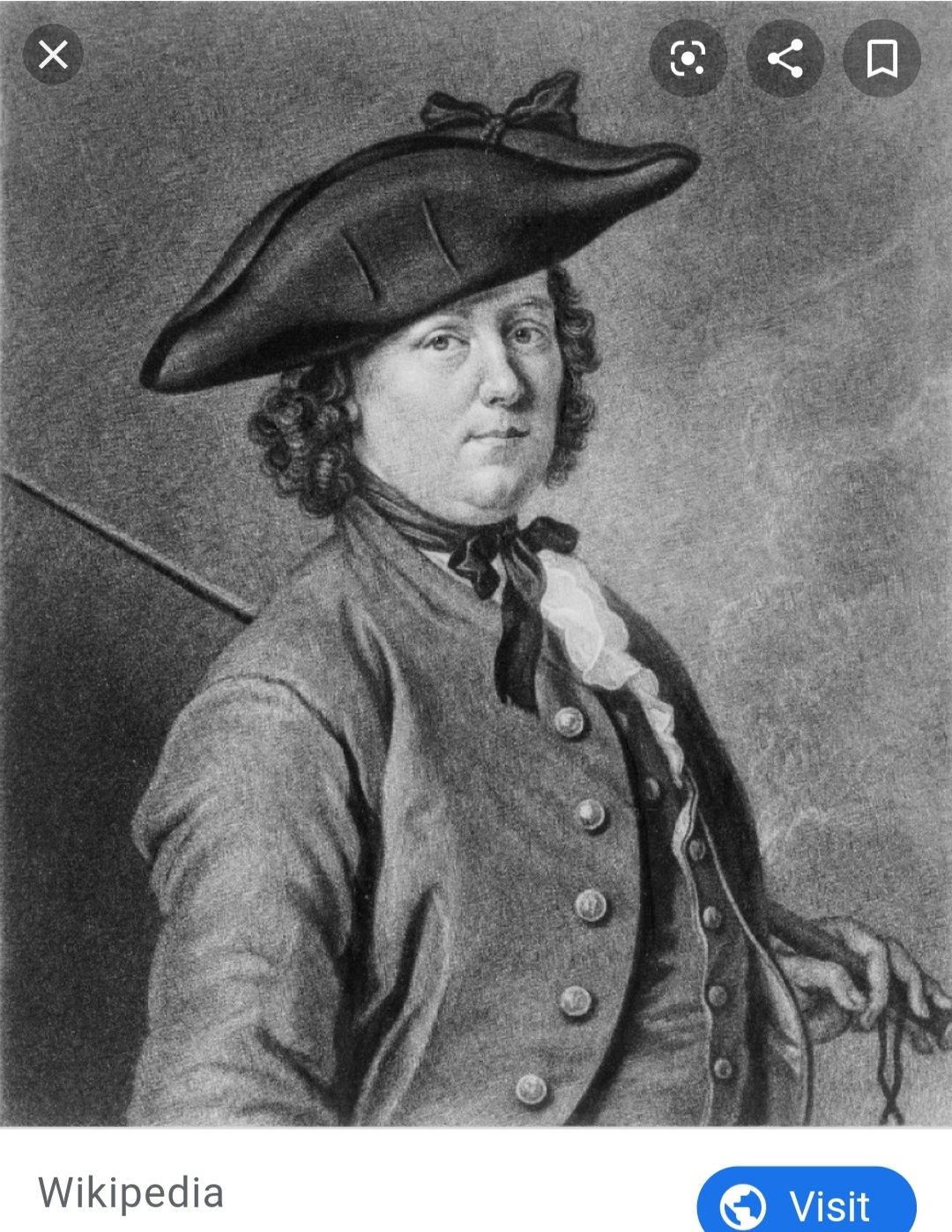 Hannah was orphaned at the age of seventeen and her husband abandoned her when she was pregnant. The baby died prematurely, leaving her even more alone.

It’s no surprise that Hannah abandoned life as she had known it and went off dressed as a man; soon pressed into military service working for the army and then marines in India.

After four and a half years of military service Hannah returned to London and revealed her secret to an excited public.

She petitioned for a pension and was granted a lifelong one at the same time her portrait and story were being sold on every street corner.

Hannah married once or twice more (sources differ), had two sons, and ran a pub called “The Female Warrior”.

She spent the last six months of her life in an insane asylum before being buried at the old soldier’s cemetery like she always wanted.