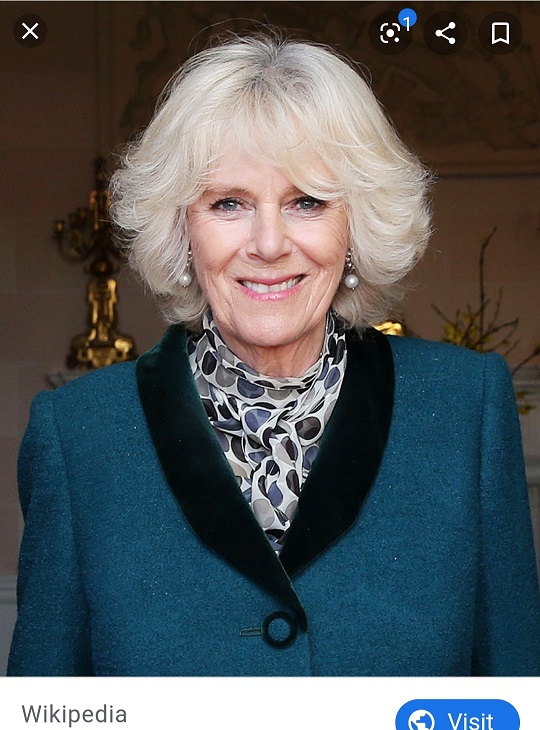 "My great-grandmother was your great-great-grandfather's mistress. How about it?" -Camilla's first words to Charles

Camilla does not use the designation Princess of Wales even though she is married to Charles, the Prince of Wales.

She is the longtime mistress and now wife of Charles—the heir to the British throne. They married in a civil ceremony in 2005. According to the Duchess’s official website, she is president or patron to over ninety charities.

Camilla has two children with her previous husband.

I’m sure most everyone is at least somewhat aware of the drama and relationship history between Charles, Camilla, and Diana, so there’s no need to recount it in full here. However, for those interested and don’t already know, Camilla was introduced as a character in season three of Netflix’s huge historical drama hit The Crown.