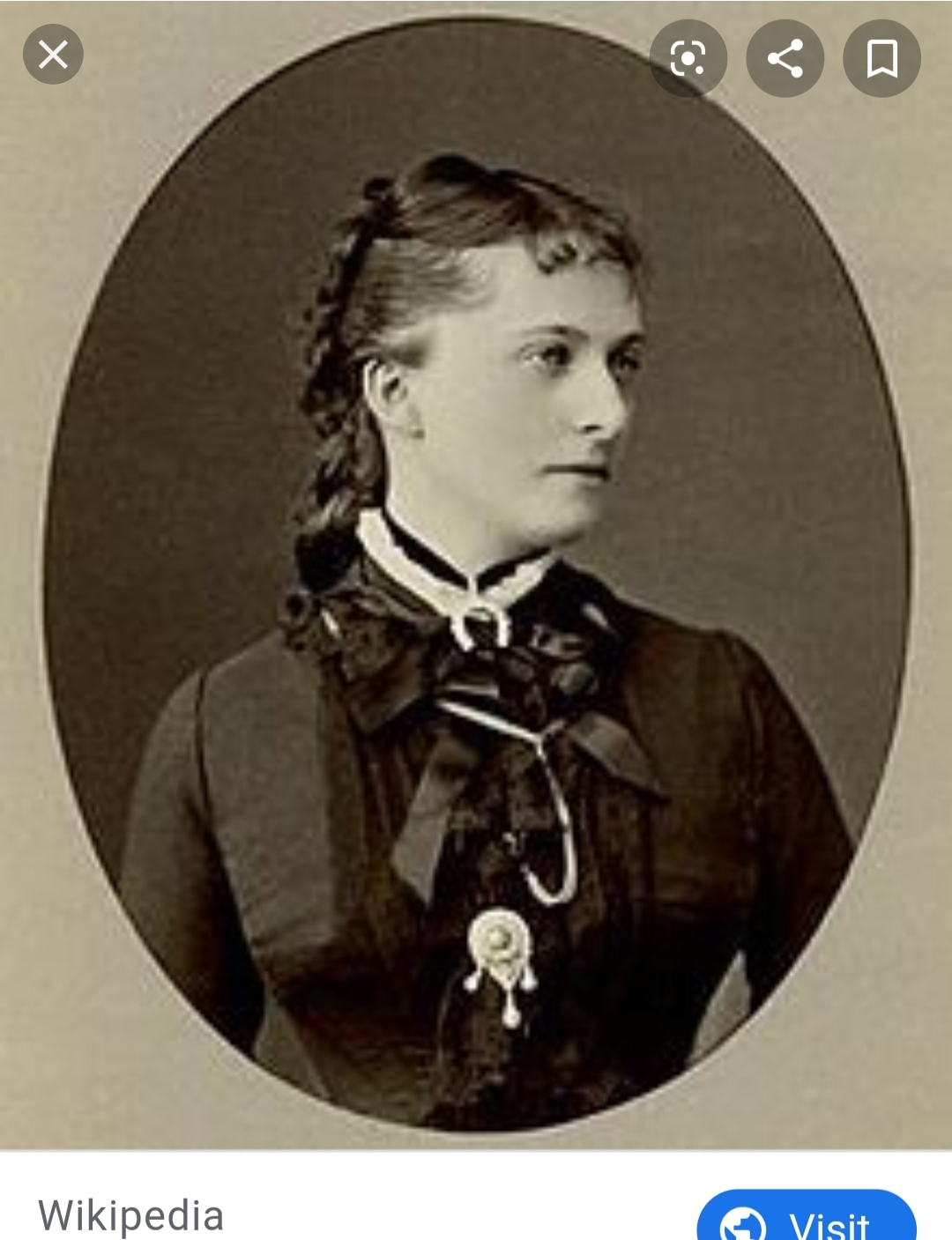 Wife of Alexander II of Russia

Katya, as she was also known, came from a high society family. One of her ancestors had founded Moscow, while others were an ancient noble line going back to the 1400’s. Her father and the Tsar were friends.

Ekaterina had known the Tsar since she was ten or twelve (sources differ) but when they met again when she was sixteen or seventeen (again, sources differ) and he immediately instructed his courtiers to ask for her to become his mistress (there was a thirty-year age difference between them—in fact, the Tsar had been married six years longer than Ekaterina had been alive!).

Finally, they started having an affair on the promise that the Tsar would someday marry Ekaterina. They had to wait fourteen years for his wife (the Empress Marie) to die a slow death from tuberculosis.

Meanwhile he had Ekaterina moved into the Winter Palace and installed just above his chambers (it is said the empress could hear his illegitimate children playing in the apartment above her head). At the same time, Ekaterina was made a lady-in-waiting to the Empress, who, if not okay with the situation, had at least accepted it since she knew there was nothing she could do about it.

Katya and the Tsar were really in love, surprising as that may seem, and they wrote to each other very often. A trove of around 3,000 letters between them has been uncovered. More surprising still, is that Ekaterina never tried to gain more influence over court or spent much time making friends in royal circles, happy to be mistress and nothing more.

They would have four children together; one of whom, Boris, died when he was only a few weeks old. The Tsar loved his children dearly and legitimized all of them in 1880; giving them the title of Serene Highness Prince or Princess. Towards the end of Marie’s life, she asked to meet the Tsar’s children. When she met the eldest two, she blessed them, something which reduced both the Emperor and the Empress to tears. Soon after, Marie was dead, and Katya and Alexander married. The marriage was a morganatic one, meaning because Katya and Alexander were from different classes, Katya would not be named Empress nor would her children enter the line of succession. Katya was however granted the title of Princess.

A year after their marriage the Tsar was killed in a terrorist explosion (the fourth attempt on his life) and Ekaterina and their children had to leave the palace. The Tsar’s first family, with Marie, were not fans of Ekaterina or her liberal politics. They viewed her as an outsider and a threat to the nobility, and so she had to go.

She eventually settled on the French Riviera in quiet retirement. Ekaterina had amassed quite a nice pension for herself; and though she died forty-one years after her husband, she never remarried and remained devoted to the Tsar until the very end.