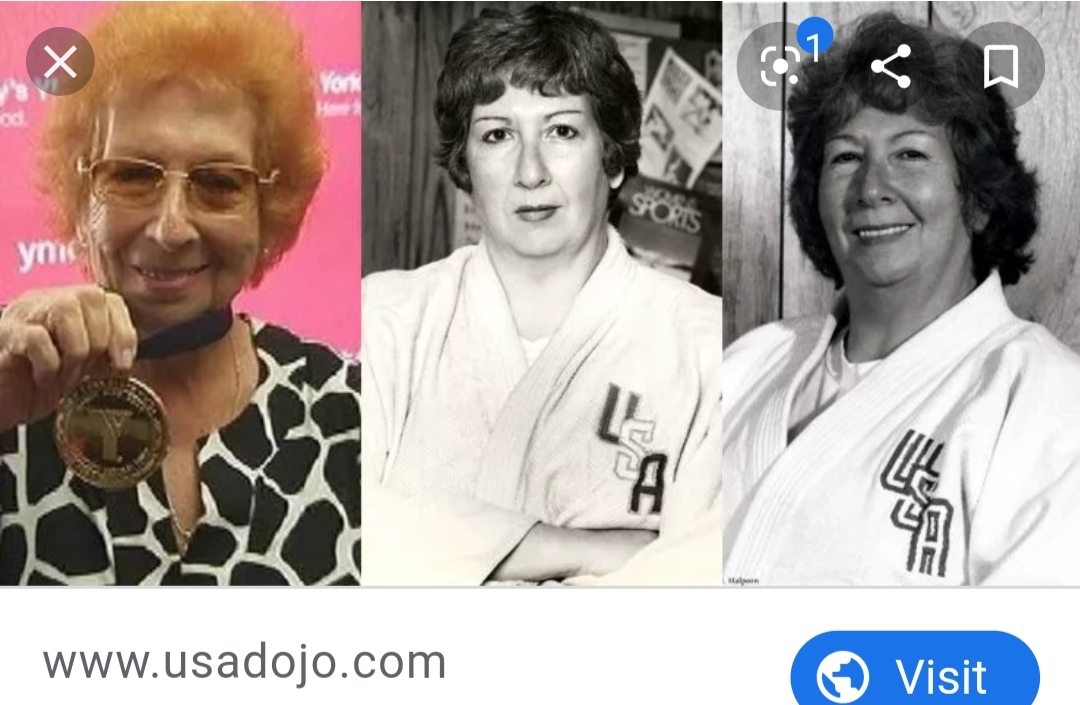 Pioneer and Mother of Women’s Judo

Rusty fought for over two decades to get women’s judo recognized as an Olympic sport. Eventually, she would coach the US Olympic Women’s Judo Team.

Her fight to get women’s judo recognized began in 1959 after she won a championship (while dressed like a man) and was stripped of her medal after the organizer asked her if she was a woman.

Rusty was the first woman allowed to train at Japan’s judo headquarters (the Kodokan). She was also a driving force behind the fight for Title IX in the United States.

In 2019, a street in Rusty’s hometown of Brooklyn, New York, was renamed in her honor.