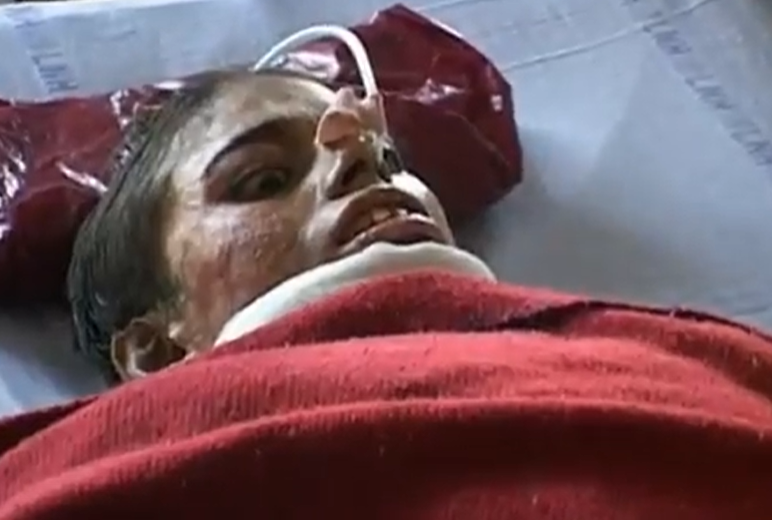 Anokhi suffered burns to eighty percent of her body after her sister-in-law and mother-in-law held her up, poured kerosene on her, and set her on fire after she gave birth to a girl and didn’t have a big enough dowry to offset the offense.

She spent four months in the hospital before finally succumbing to her injuries.

Anokhi’s family did not press charges because they knew nothing would come of it, and they didn’t want to put the family through any more pain for no reason.

The official cause of death for Anokhi, and so many others, was a “kitchen fire accident”.  Her story is featured in the 2003 BBC documentary Dowry Law.

Dowry Law episode by the BBC (2003); transcript of the episode linked below