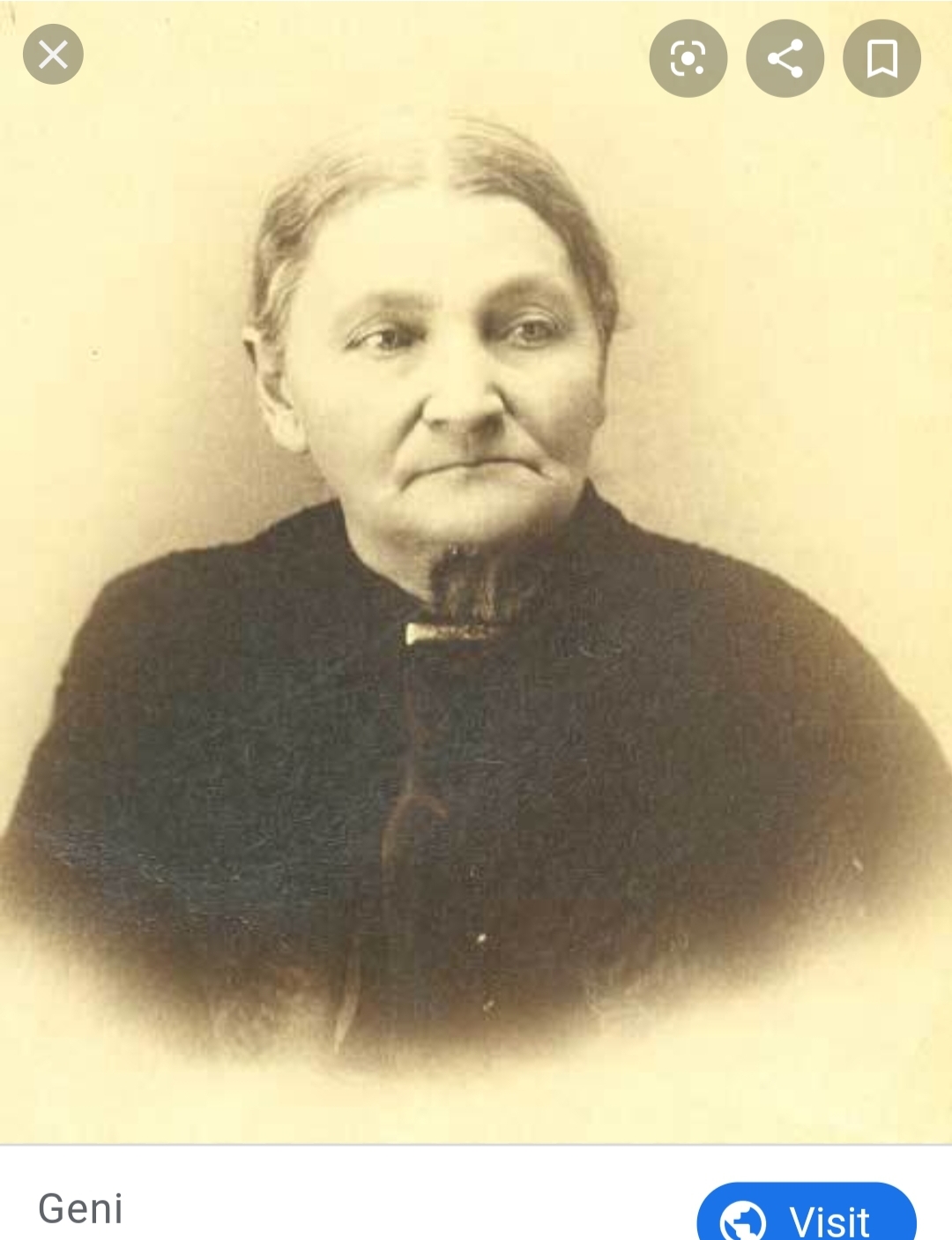 “Look on their work. My arm torn off, my little boy murdered, my son shot, and my husband strung up by the neck because he would not tell something he did not know. I am an old woman, and I have suffered enough to make me 100. I do know that I often pleaded with the boys not to kill anyone, but the people will believe anything.”

According to her obituary, Zerelda’s father was a Revolutionary War Soldier (but Find a Grave lists him as being born in 1804). She was married three times and had eight children.

Zerelda famously lost an arm when the Pinkerton Detective Agency bombed her house in the hopes of killing Jesse (who wasn’t even home at the time). The failed raid also led to the death of another of her children, and the public largely turned to supporting the James family. Apparently not everyone was cool with law enforcement overstepping their bounds and killing innocent civilians (Zerelda’s son was eight at the time of his death and reportedly suffered from mental illness), who would have thought, right?

Zerelda was an ardent supporter of the Confederate cause during the War Between the States and in later life charged visitors a quarter to come inside her house (the one that had been bombed) and to visit her son's grave; giving her a comfortable income to live off of.

After Jesse was murdered, his body was originally buried on Zerelda’s property, allowing her to guard the grave and stop any would be tomb robbers from dropping in.

Shot All to Hell: Jesse James, the Northfield Raid, and the Wild West's Greatest Escape by Mark Lee Gardner