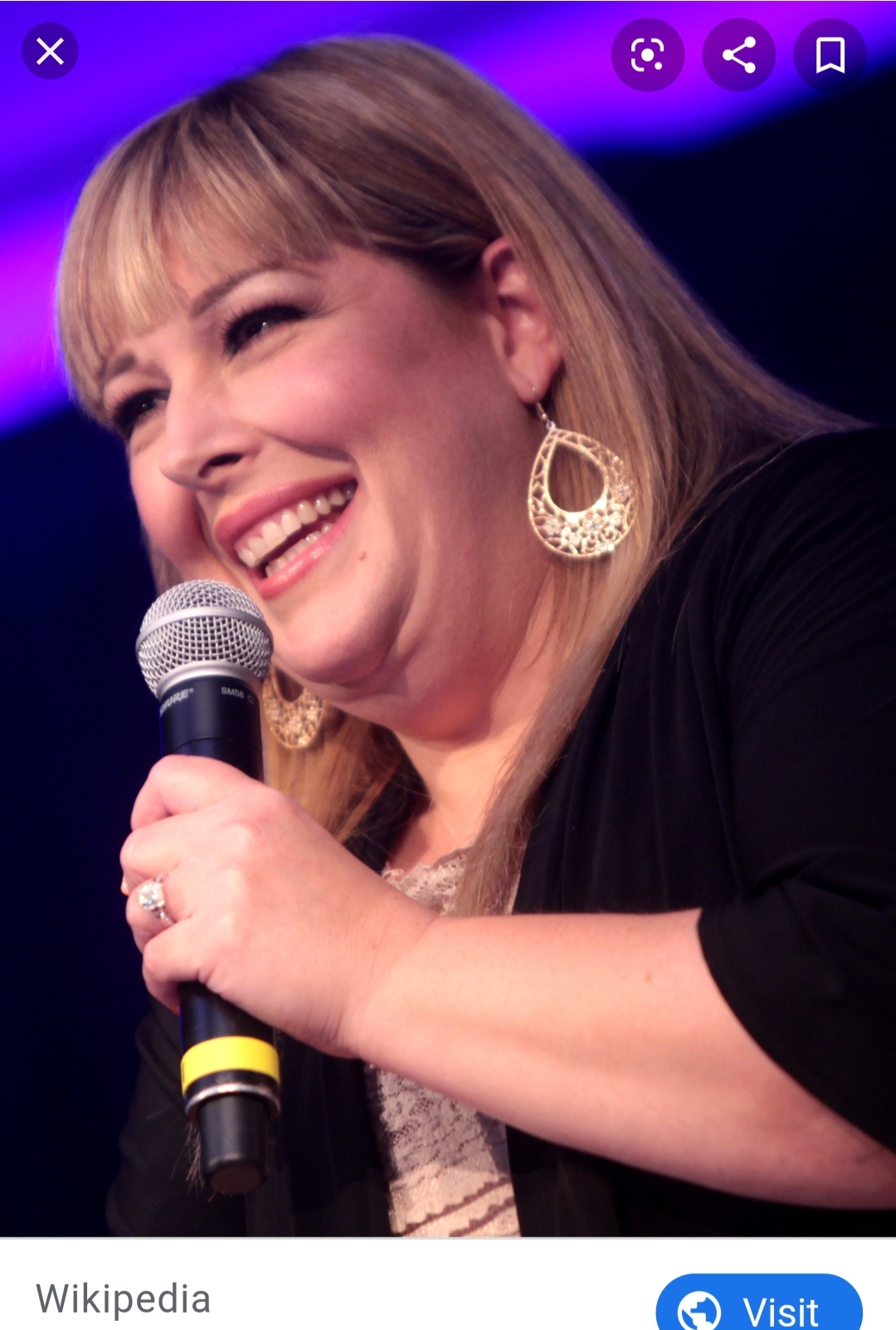 Carnie is best known for being a part of the pop group Wilson Phillips. She also had her own talk show, Carnie! For a time. Carnie also appeared on The Celebrity Apprentice and was a host on The Newlywed Game, which earned her an Emmy nomination. She even won an episode of Chopped, appearing on the cooking show three times. I personally loved her on the short-lived show Gone Country, in which Celebrities were taught how to sing and act like country stars.

Carnie was one of the first celebrities to be open about her gastric bypass surgery and battle against obesity. She is married with two children.

Carnie’s parents are former members of the Beach Boys and the Honeys (both musical groups).