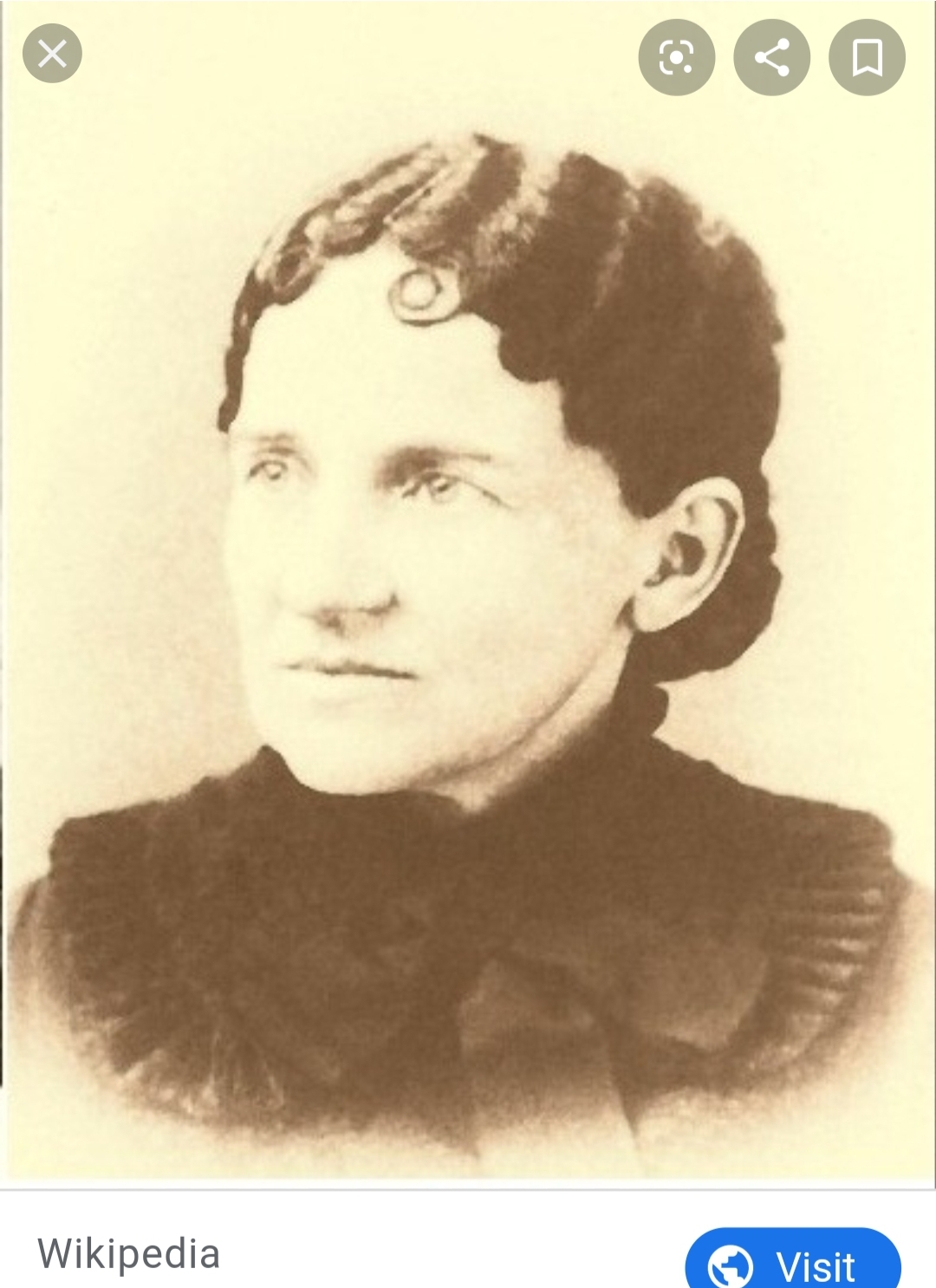 “I am not in good circumstances and a little money would greatly assist me.”

Zee was named for Jesse’s mother of the same name (Zerelda Cole Samuel) and was one of twelve children.

Jesse and Zee were engaged for nine years (while the James-Younger Gang completed most of their nefarious activities) before finally getting married in 1874. They would have four children in total, including twin boys that were either stillborn or died within hours of birth.

Zee tried to convince Jesse to settle down and quit his life of crime and he agreed after one last job. It was while planning for that job that Jesse was murdered. Zee and their two surviving children were in the house when the shooting occurred and tried to save his life.

Zee would suffer from terrible depression the rest of her life and Jesse left his family with next to no valuables (nearly all of which were sold at auction to pay his creditors). Their son went to work at age eleven to help support the family and Zee would spend the rest of her life clad in black mourning clothes. She refused numerous offers to do interviews or grant the rights for books and other mediums written about her famous husband, preserving their family's privacy until the end.

Shot All to Hell: Jesse James, the Northfield Raid, and the Wild West's Greatest Escape by Mark Lee Gardner