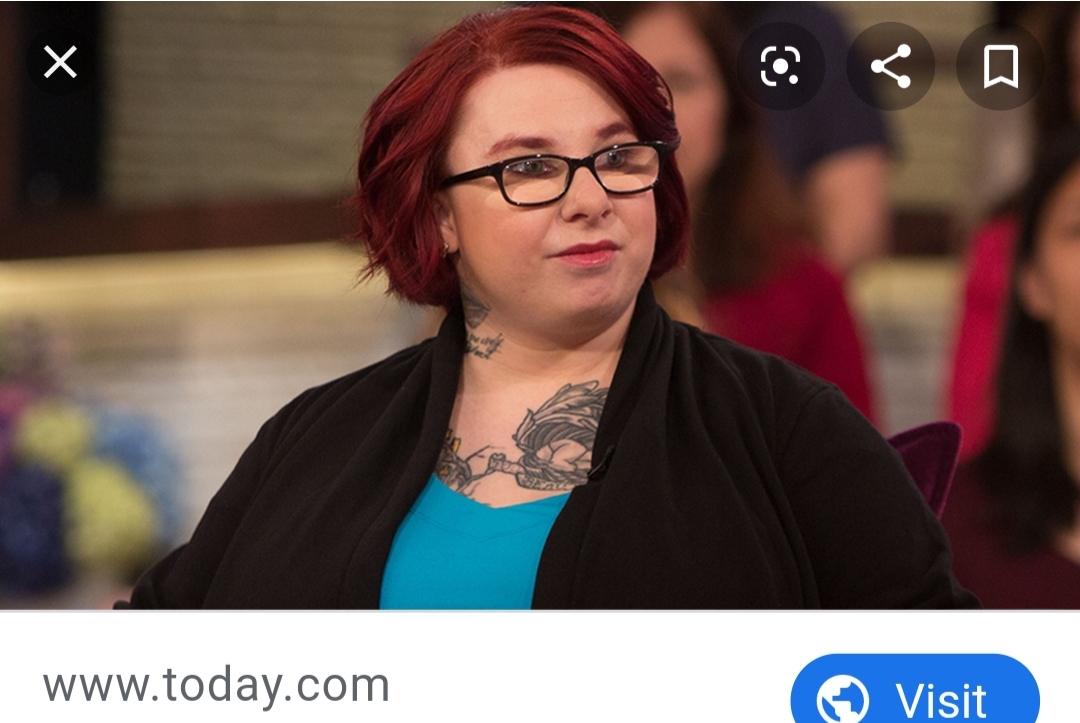 “I want to be that voice for the voiceless who can’t speak for themselves.”

Lily has said before she was kidnapped, she was gang raped as a teenager. She gave birth to a baby boy, but her son was later taken away and put in foster care. Her homelife was terrible to say the least, and she ran away when she was a young teenager before eventually returning to school.

When Lily first disappeared in 2002, her family reported her missing. However, despite her mother continuing to search for her, Lily was removed from the FBI database of Missing Persons the following year due to other family members thinking she had probably just run away on her own.

Lily remained in her captor’s house for eleven years alongside two other women. They were freed in 2013 after Amanda (one of the other girls) escaped and was able to find help. During her eleven years in captivity Lily was impregnated five times and miscarried each child due to being beaten by her captor. When she was treated upon her release, Lily learned she could no longer have children.

Their captor was sentenced in August of 2013 to life in prison plus 1,000 years for 937 counts of crimes which included rape and kidnapping. Unfortunately, the garbage human killed himself in prison a month later.

Lily is now an author. She married two years after being freed from captivity. She also now runs a foundation called “Lily’s Ray of Hope” that helps trauma victims around the country.