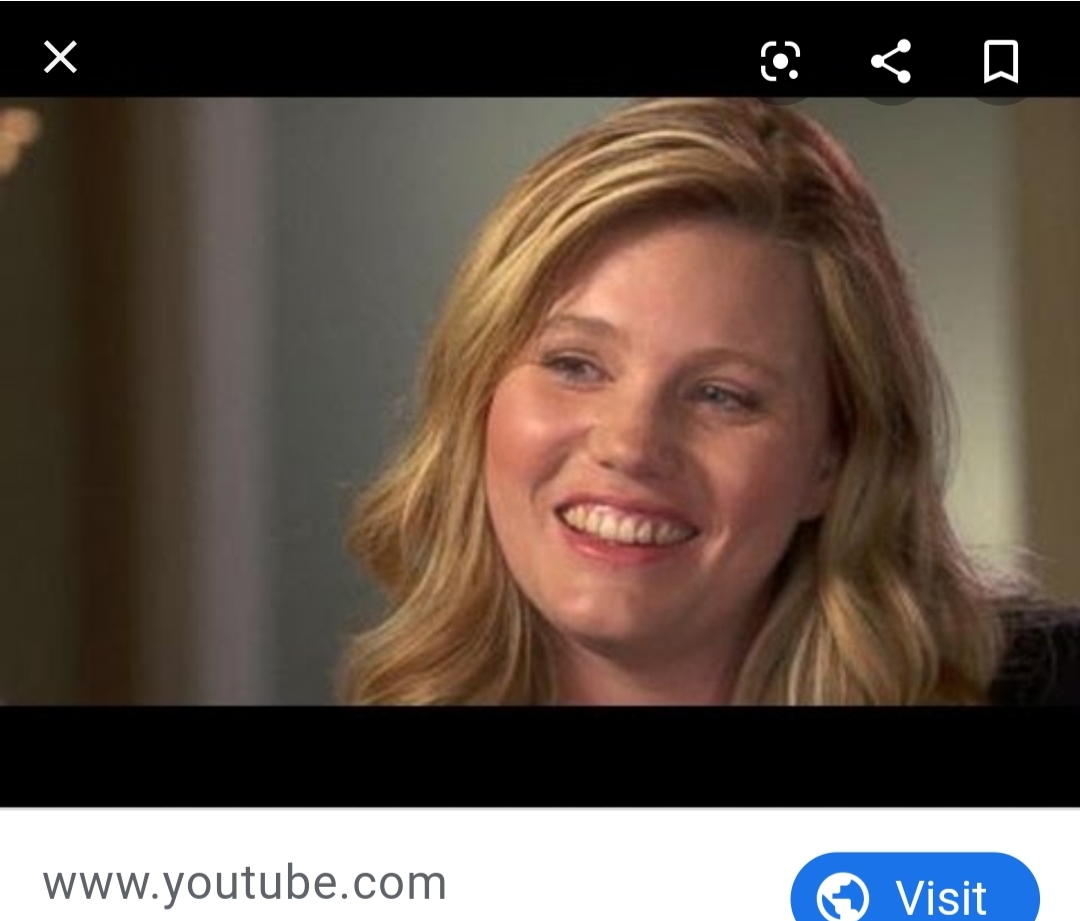 "There is life after something tragic happens. Life doesn't have to end if you don't want it to. It's all in how you look at it. Somehow, I still believe that we each hold the key to our own happiness, and you have to grab it where you can in whatever form it might take."

When she was eleven years old, Jaycee was taken while walking to school. Her stepfather watched the kidnap take place and tried to catch the criminals on his bicycle but eventually lost sight of them.

Jaycee was kept imprisoned for eighteen years and had two daughters from her kidnapper, one when she was fourteen and another when she was seventeen.

Finally, in 2009, Jaycee was rescued one hundred seventy miles from where she was taken, and her kidnappers caught. He received 431 years in prison and his wife received 36 to life. However, they will both be up for parole in 2034.

The Dugard family was awarded $20 million from the state of California for various reasons including the fact her kidnapper was literally on parole for kidnap and rape and was a registered sex offender while he was holding her prisoner. His parole officer was surprised to learn he had children. Even more upsetting is the fact the police investigated the property where Jaycee was held in 2006 and 2008 both and she still wasn’t discovered to be the missing Jaycee Lee Dugard.

Jaycee has written two books about her life.

In September 2018 Jaycee’s name appeared in the news again when she made it publicly known how disgusted and outraged she was that one of Elizabeth Smart’s kidnappers was released from prison.