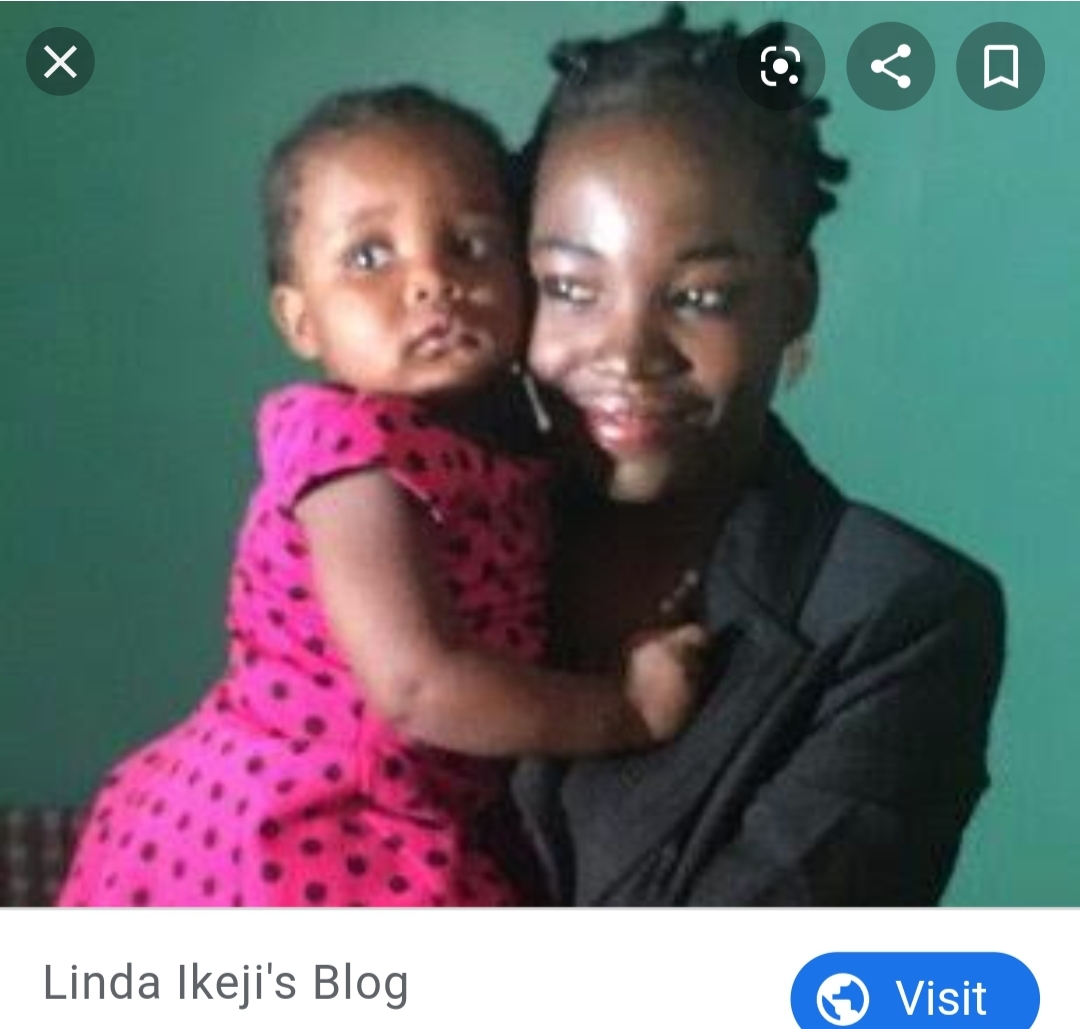 “I never thought I would live to see another day. That I am alive today is a miracle.”

You All Forgot About These Girls So Quick

Amina was the first girl brought home after 276 were kidnapped by Boko Haram in 2014--instigating the #Bringbackourgirls campaign. She was held by them for two years and was seventeen when they took her.

Amina decided to marry after being told by Boko Haram that if she didn’t, they would be able to pass her around as a sex slave. Getting married meant she would only have to have sex with one man. Amina fell in love with her Boko Haram husband (who was actually the one who helped her escape since he didn’t want to be a part of the group either) and they have a child together, a little girl named Safia.

Amina was discovered wandering in a forest in May of 2016. Her family was able to see her once, but in January of 2017 she was still being sequestered by the Nigerian Police, questioning her about Boko Haram. In October of 2016, the Nigerian government was ale to negotiate for the release of twenty-one more girls, another was discovered in November, and one other girl in January of 2017.  Amina and the twenty-one other girls recovered in October were held together, away from their families, but in December of 2017 Amina was able to give an interview to USA Today.

As of April 2019, over 100 of those girls are still missing. 107 have been returned as of that date. The rescued survivors stated three were killed in a bombing raid carried out by the Nigerian government against Boko Haram territory.

Amina and four other girls who were recovered from Boko Haram were sponsored by Americans and were due to be sent to the Christian Hope International School in Southern California in 2018.

The church planned to sponsor the girls and their children, but the husbands would need to find a way to come over themselves.