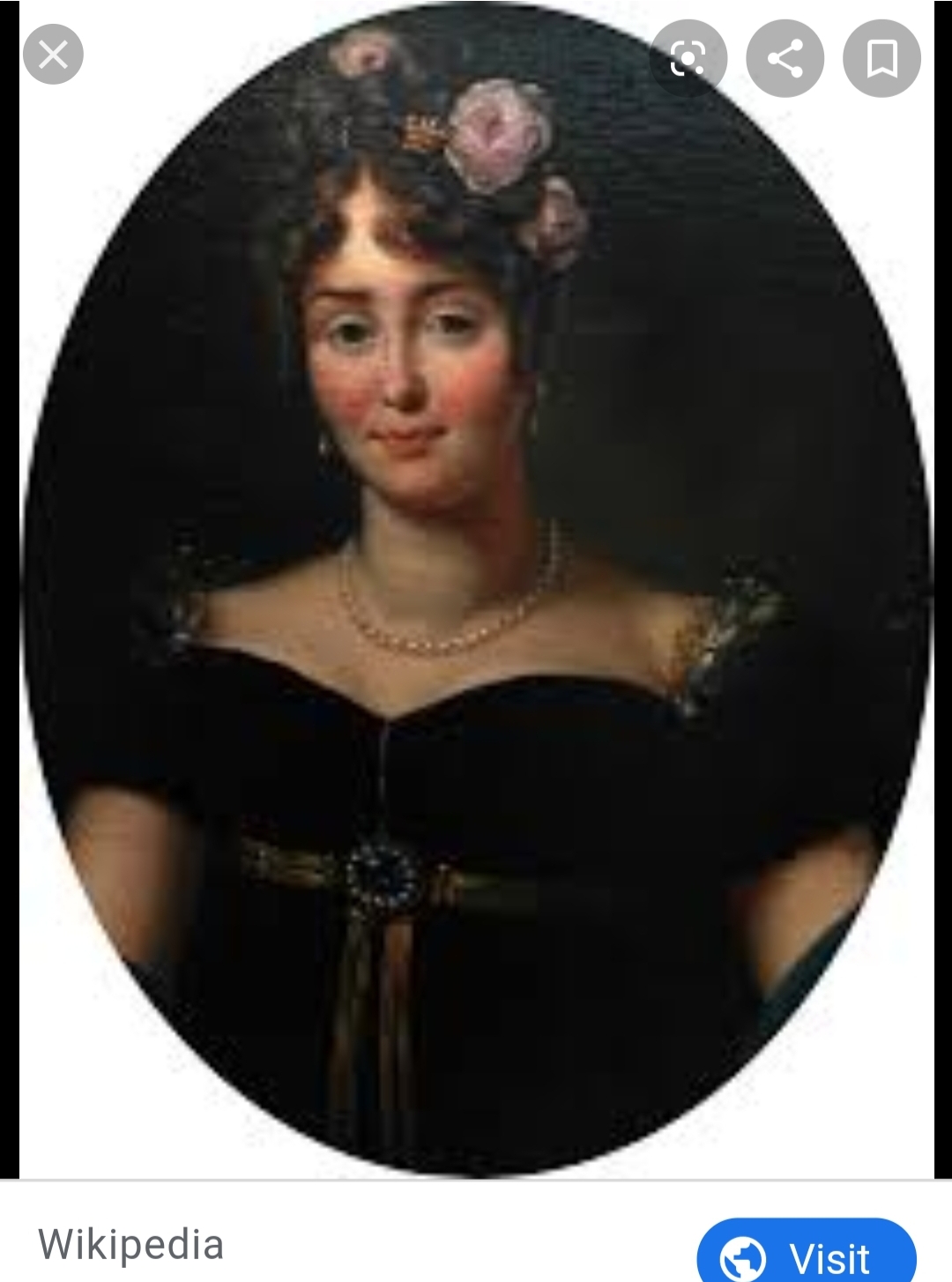 Marie was a member of the aristocracy who married well when she was eighteen. She had a son with her husband, who was sixty-eight when they wed. However, Marie would never be able to mother this child, as he was seized by various female in-laws to be raised away from his parents.

A little over a year after her son was born, Napoleon Bonaparte came to town and Marie ended up his mistress. Evidently, Marie didn’t want this position at first, however, Napoleon was already starstruck, and Polish nationalists and other interested parties realized Marie could get Napoleon to listen to their side of the debate.

They had a son together, but Marie’s husband claimed the child as his own. Once Napoleon learned he could actually get a woman pregnant, he divorced his still beloved wife (and Empress) Josephine in the hopes of marrying another woman to secure the future of the French throne.

When Napoleon learned of the successful birth of his son, he sent Marie a bit of lace and 20,000 gold francs (he was on his honeymoon with his new bride at the time). Now that Marie didn’t have to worry about money, she moved away from her husband and settled in Paris. The affair was, for all intents and purposes, over, but Napoleon did visit occasionally to see his son. He ensured Marie’s every wish was granted and gave land and a title to his son.

In 1812, Marie’s marriage came to an end, after Marie’s brother admitted he had forced her into the marriage.  After Napoleon was forced to abdicate, Marie managed to visit him on the island of Elba. The visit was only two days long, and Marie would only see Napoleon one other time, after the battle of Waterloo.

In 1815, Marie’s first husband died, and she remarried the following year. She died fifteen months later, after contracting a kidney infection following the birth of her third son (whom she shared with her second husband).