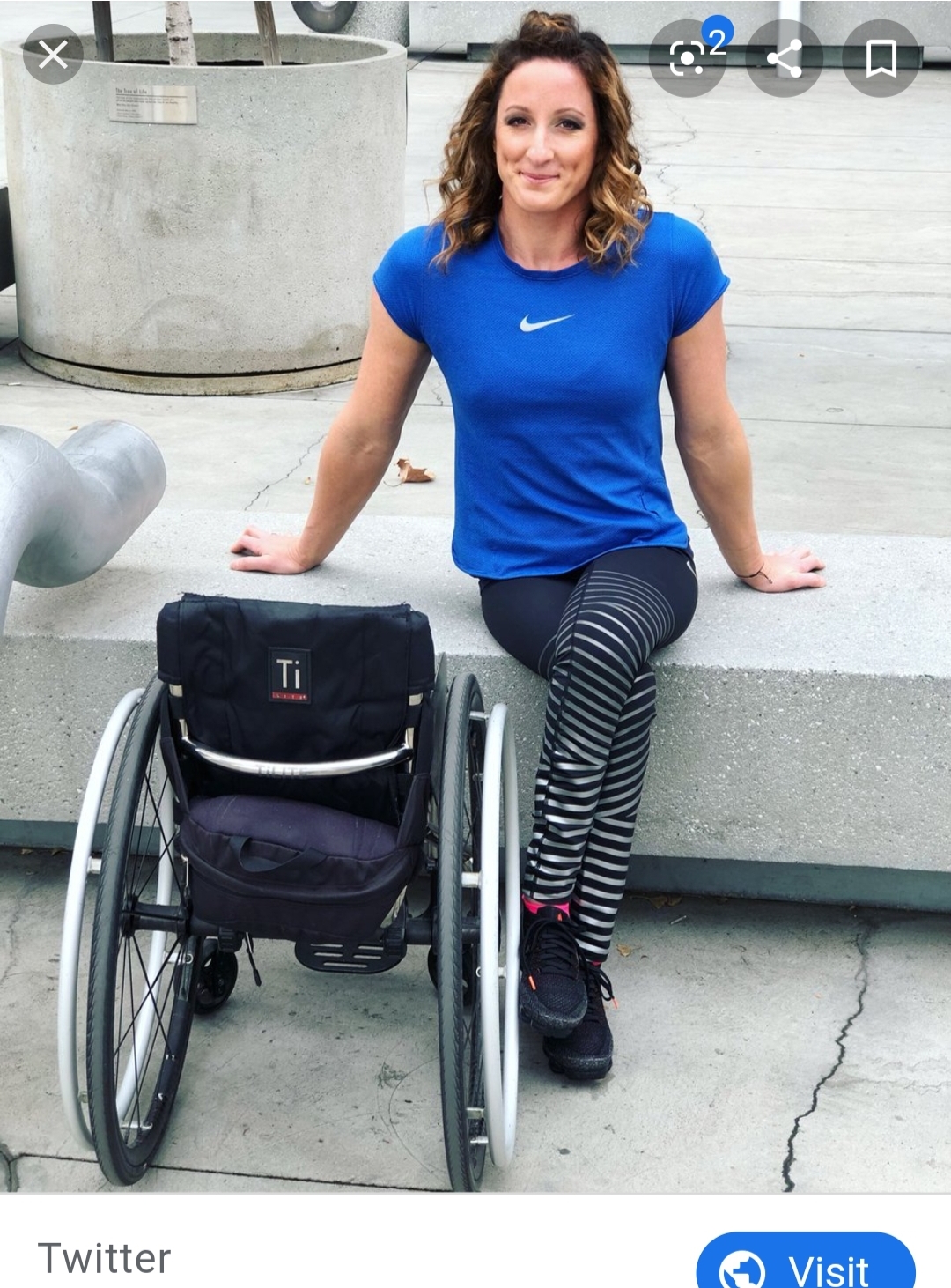 Tatyana was born with spina bifida and spent the first six years of her life in a Russian orphanage learning to walk with her hands.

She was adopted by a woman named Deborah who worked as a Commissioner for the US Department of Health. Once in the United States, Tatyana quickly fell in love with wheelchair racing.

Tatyana earned two medals at her first Paralympics Games in 2004 at the age of 15 (the youngest member of Team USA). She earned eight more medals at the next two Paralympics.

Tatyana became the first athlete in history to win six medals in the same sport at the world championships in 2013. In 2016, she would win six more Paralympic medals (bringing her total count to 17). She even won silver at the Sochi Winter Games for skiing—after less than a year of ski experience!

According to Tatyana’s biography on her website, she still wasn’t through, transitioning to marathon racing in 2009. “In 2013 she won the Chicago, London, Chicago and New York marathons, becoming the first man or woman, able-bodied or disabled, to win the Grand Slam (four World Major Marathons in the same year) and then repeated her Grand Slam victory in 2014, 2015 and again in 2016.”

Tatyana graduated from the University of Illinois with a degree in Human Development and Family Studies in 2014. This diploma came after years of hard work in the school system. In 2005, while still in high school, Tatyana and her mother sued the public-school system in their area, and Tatyana won the right to compete in her wheelchair alongside other students in racing events. Her suit eventually went on to inspire federal legislation. In 2013, the United States government passed legislation allowing students with disabilities equal opportunity to compete in sports and other activities.

In February of 2020, Tatyana was one of the featured "clients" on Bravo's Project Runway. Her designer, Nancy, ended up being the winning look for the week. Nancy ensured the dress she created for Tatyana was accessible as well as stylish and beautiful. Tatyana was able to place the dress on herself and remove it with no assistance. Congratulations Tatyana and Nancy!