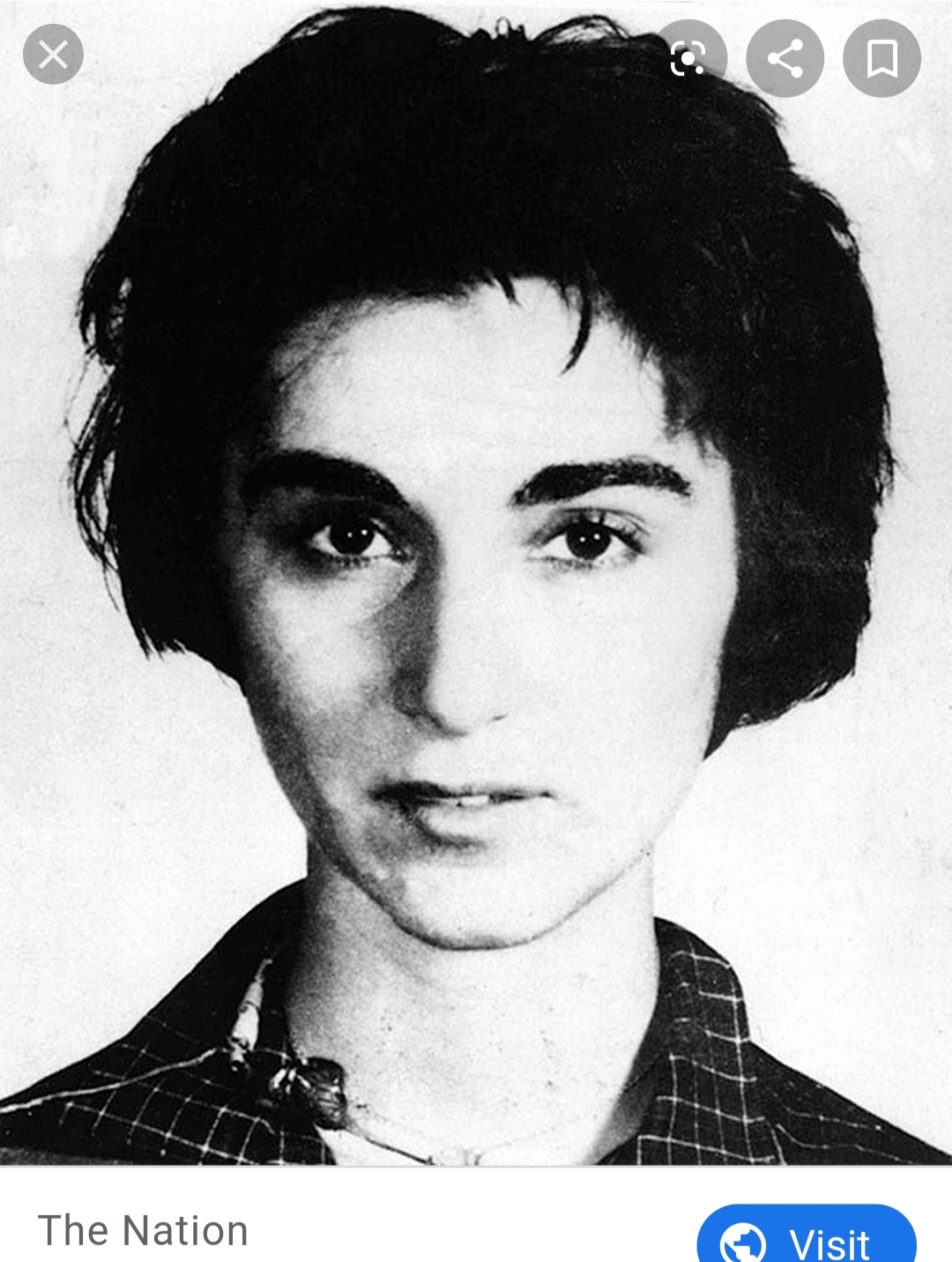 Catherine’s tragic death led to the birth of the emergency operator system in the United States. Dialing 911 became the official number to call in 1968.

The night of the murder, Catherine was walking home when her assailant appeared, stabbed her, then was scared off by a neighbor. Catherine managed to stumble towards her apartment building before he returned, stabbed her again, and raped her, leaving her there to bleed out. Catherine died en route to the hospital.

Allegedly, thirty-eight witnesses were identified who stood by and didn’t call for help while Catherine was being stabbed to death in the street. This number was first reported by The New York Times following the murders, however, as the years passed, the actual number of witnesses has dropped dramatically. Catherine’s murder gave rise to studying The Bystander Effect, or the theory that the more witnesses there are to a crime the less likely one of those witnesses will help. Today, only two witnesses are recognized as being present and aware the murder was taking place.

Unfortunately, the police spent six hours interviewing her girlfriend on what their sex life was like instead of doing actual police work too, bringing even more hurt to Catherine’s family. If that all isn’t sad enough, Catherine’s family had left New York after her mother witnessed a murder in the city. Her parents and four younger siblings were living in Connecticut at the time of the murder; Catherine had stayed in the city for work. She was the manager of a bar and a loving girlfriend, with her whole life ahead of her.

Catherine’s assailant was caught and sentenced to life in prison. He gave no motive for the crime and was a married man with children. After further questioning, he admitted to several other rapes and two other murders. At the time of his death in 2016, the murderer was known as the longest serving prisoner in New York State.