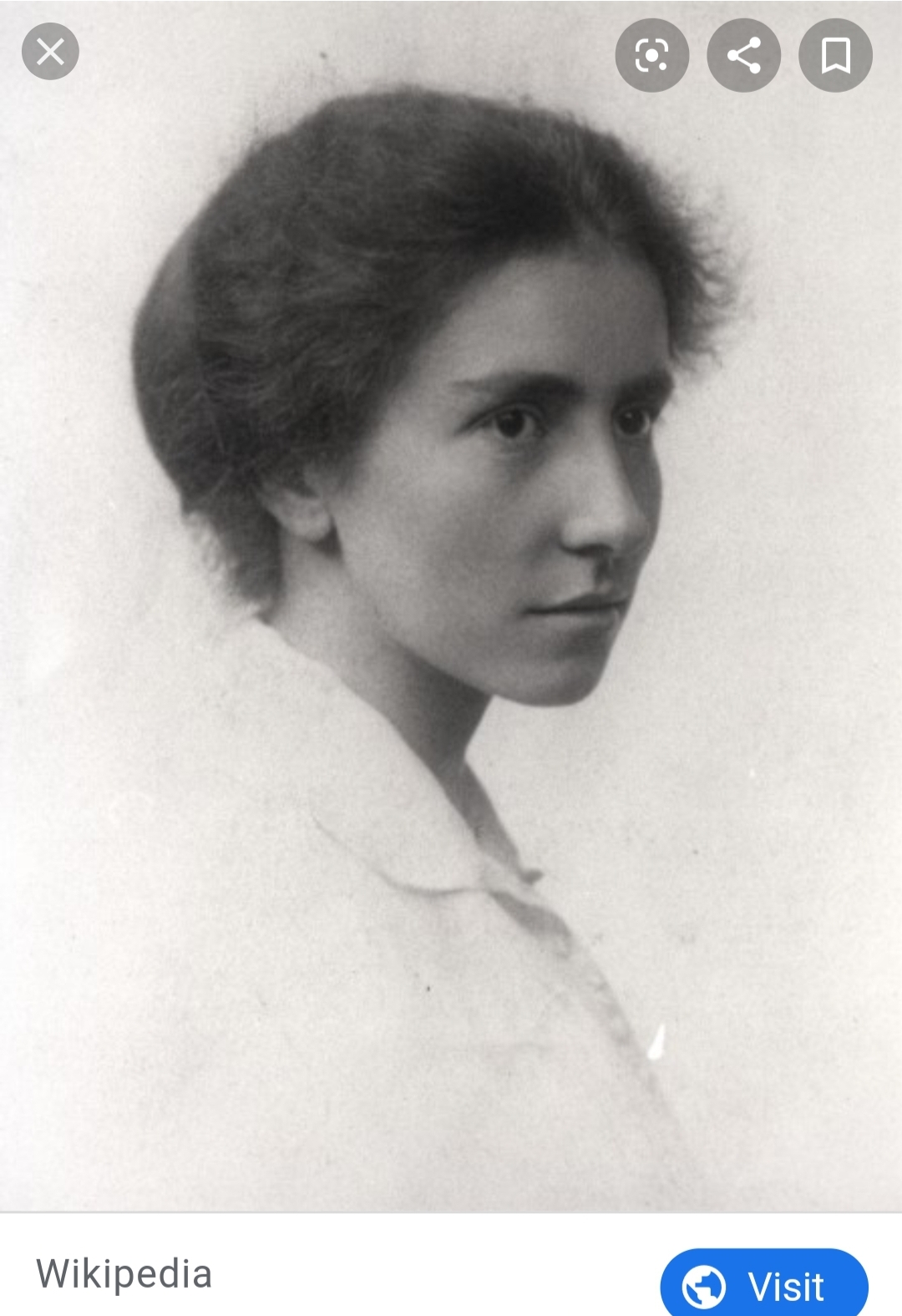 Archaeologist and The First Woman to Hold an Oxford Chair

She was a pioneer in the Paleolithic Period and served as the Disney Professor of Archaeology from 1939 to 1952 (which has no relation to the giant Disney media corporation).

Dorothy led excavations at Mt. Carmel in Palestine that led to important findings in human evolution. She also excavated in Gibraltar, Lebanon, and Kurdistan.