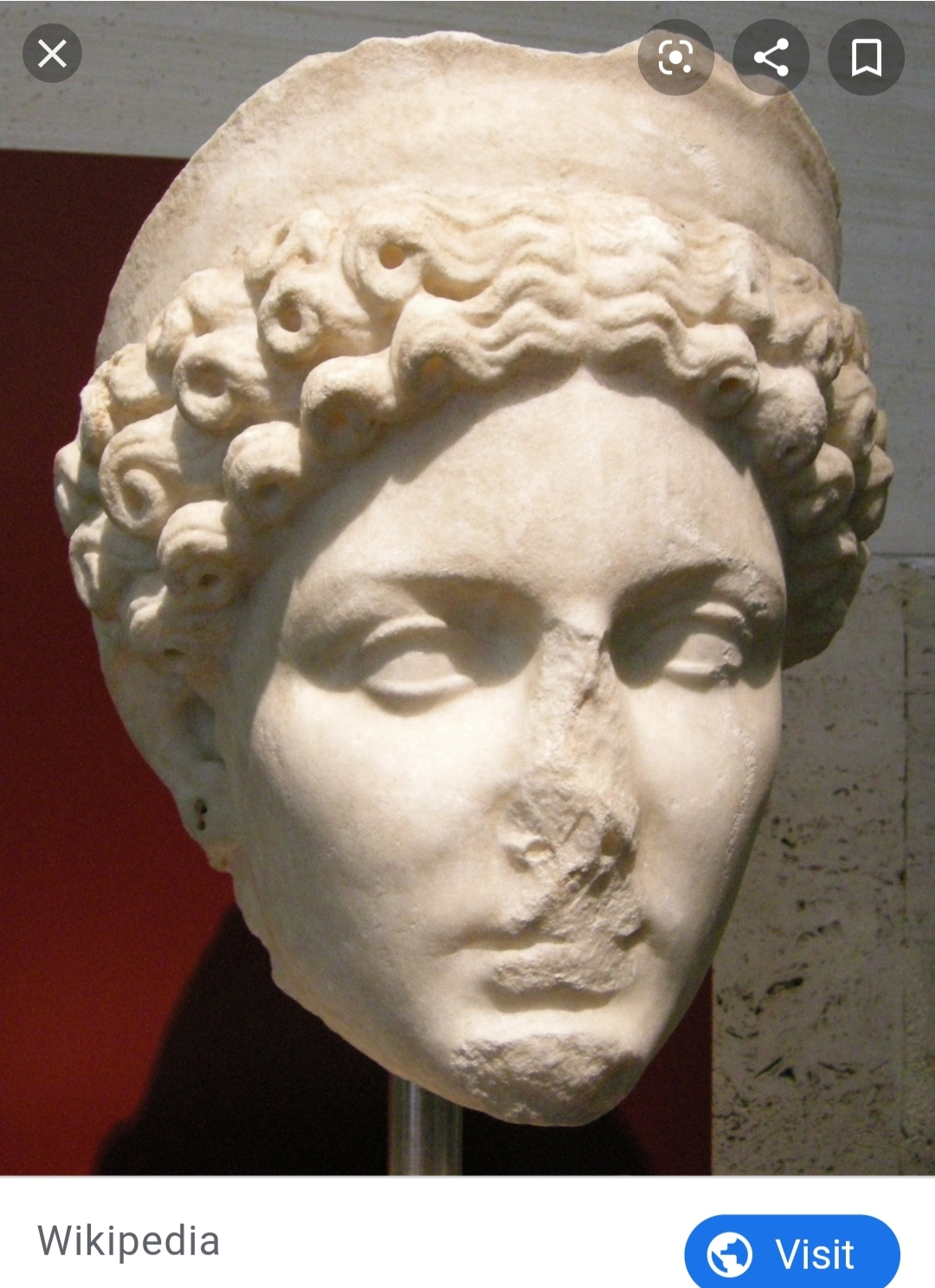 Claudia was the stepsister and wife of Nero, first cousin of Caligula, and daughter of Claudius.

Nero treated her like crap—trying to strangle her on numerous occasions and divorcing her after his mistress got pregnant on the grounds that (though not proven) Claudia was barren. Then he banished her to a far-off island and executed her by making it look like a suicide (cutting open her veins and suffocating her in a hot bath).

Claudia’s head was cut off and sent to the mistress as a present, or something.

The bright side of this story is that it is said Nero was plagued with nightmares concerning Octavia and his mother (whom he also had killed, Agrippina the Younger), for the rest of his life.