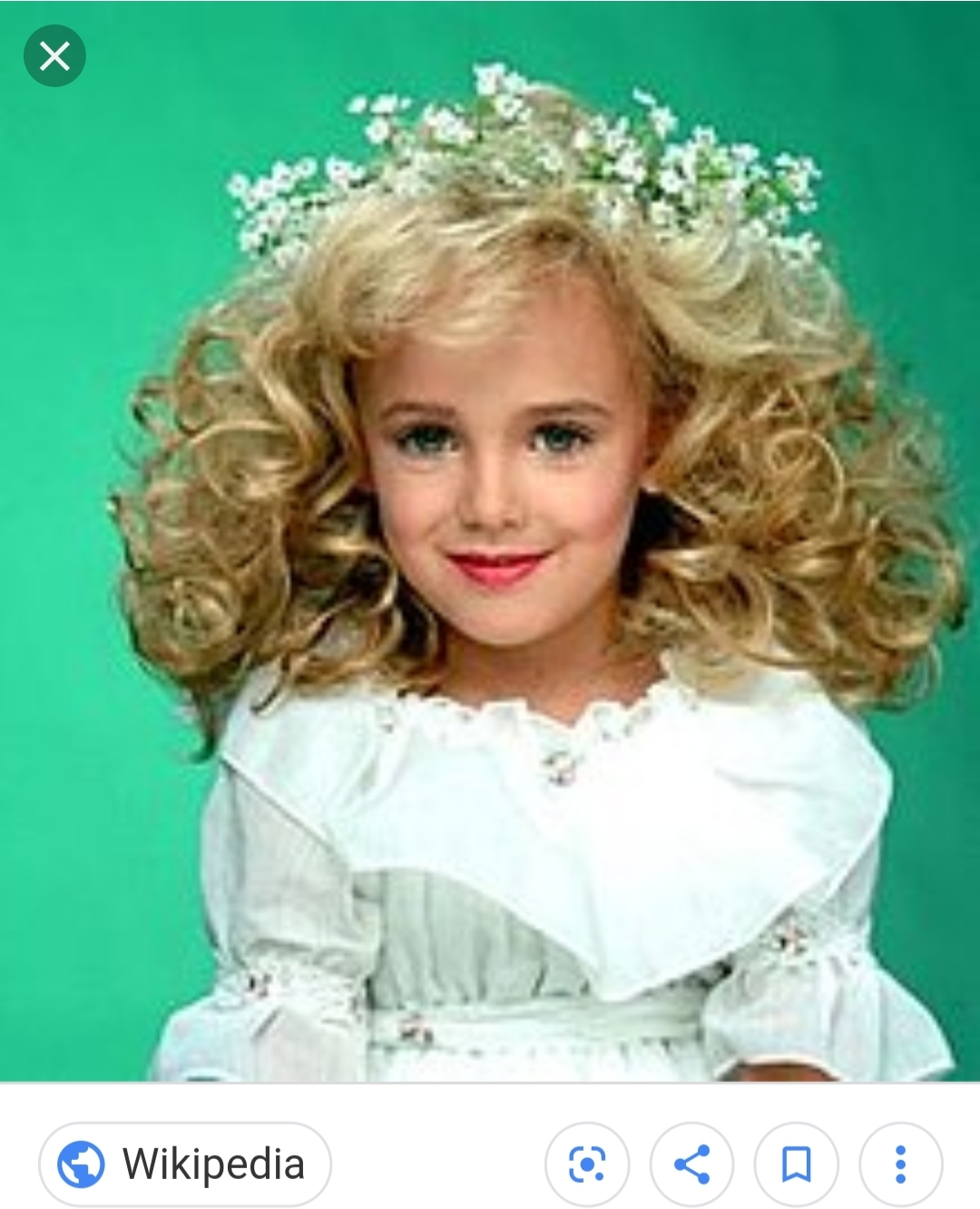 She was a Beauty Queen and Pageant Winner More Remembered Today for Being Murdered on Christmas; and the Murderer Never Being Caught

Her murder has never “officially” been solved.

The other problem is that the police flubbed the entire thing and corrupted most of the evidence and the crime scene.

The weirdest aspect (to me at least) is that her parents reported her missing after finding a ransom note on the stairs only to find her body in their own basement eight hours later. How do you not check your entire house first?!

An autopsy concluded that JonBenét had been killed by strangulation and a fractured skull. The attending physician also could not rule out the possibility of some sexual assault. The Ramseys official story does not match up with physical evidence either which makes most people (including me for full transparency) believe they were somehow involved in JonBenét’s death.

In 2008, the family was eliminated from the official suspect pool because of DNA evidence and in 2016 when the sample was retested it came back showing two different unidentified males.

In 2013, court documents were released showing that a grand jury had wanted to indict her parents on child abuse resulting in death, but the district attorney refused to file the charges.

For now, and possibly forever at this rate, JonBenét will never see justice.