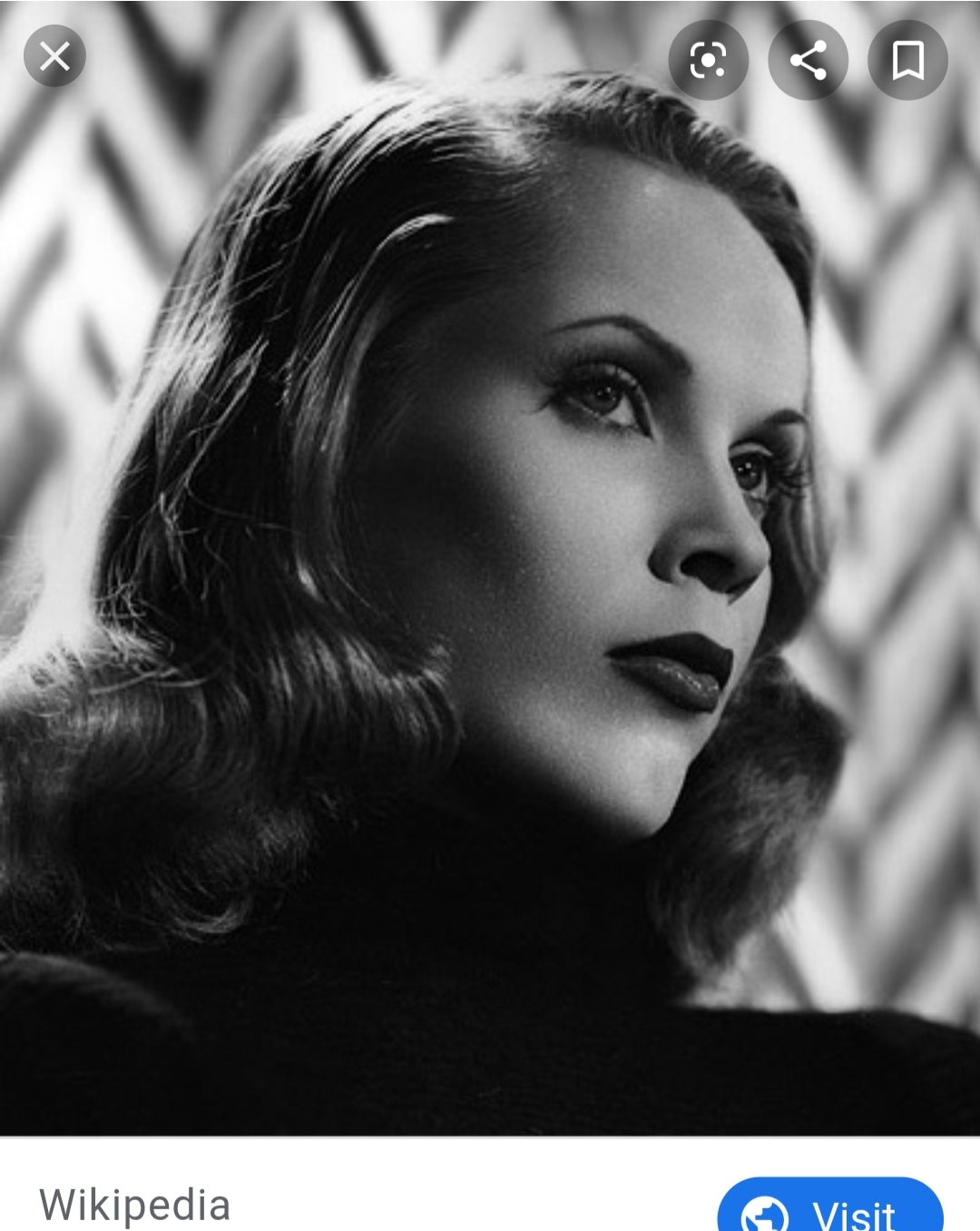 "There is no Elvira. There's only a pirated Vampira. Cassandra Peterson slavishly copied my product and made a fortune. America has been duped."

Not to be confused with Elvira though many people do, Vampira was a completely different character—and she was first!

Maila started off as a burlesque and model in the hopes of breaking into the realm of being an actress.

The role of Vampira was born after Maila went to a costume ball dressed as Morticia Addams and soon enough she was appearing every Saturday night at 11 PM on a cable Television network to host horror films.

This success would be short lived. In 1955, one of her closest friends, James Dean died, and ABC canceled her show, asking Maila to turn over the rights to Vampira (she refused). Suddenly destitute, Maila had to move back in with her mother and start cleaning houses to earn her keep. She returned to Hollywood for some really bad b-movie horror flicks, but by 1962, Mails was out of Hollywood for good.

In the 1980’s she ended up suing for millions in damages after the debut of the Elvira character—convinced Elvira was a rip off of Vampira, but the suit went nowhere.

It should be noted that Maila always claimed she was born in Finland, although some sources state her biographer claims she was actually born in Gloucester, Massachusetts, United States of America.