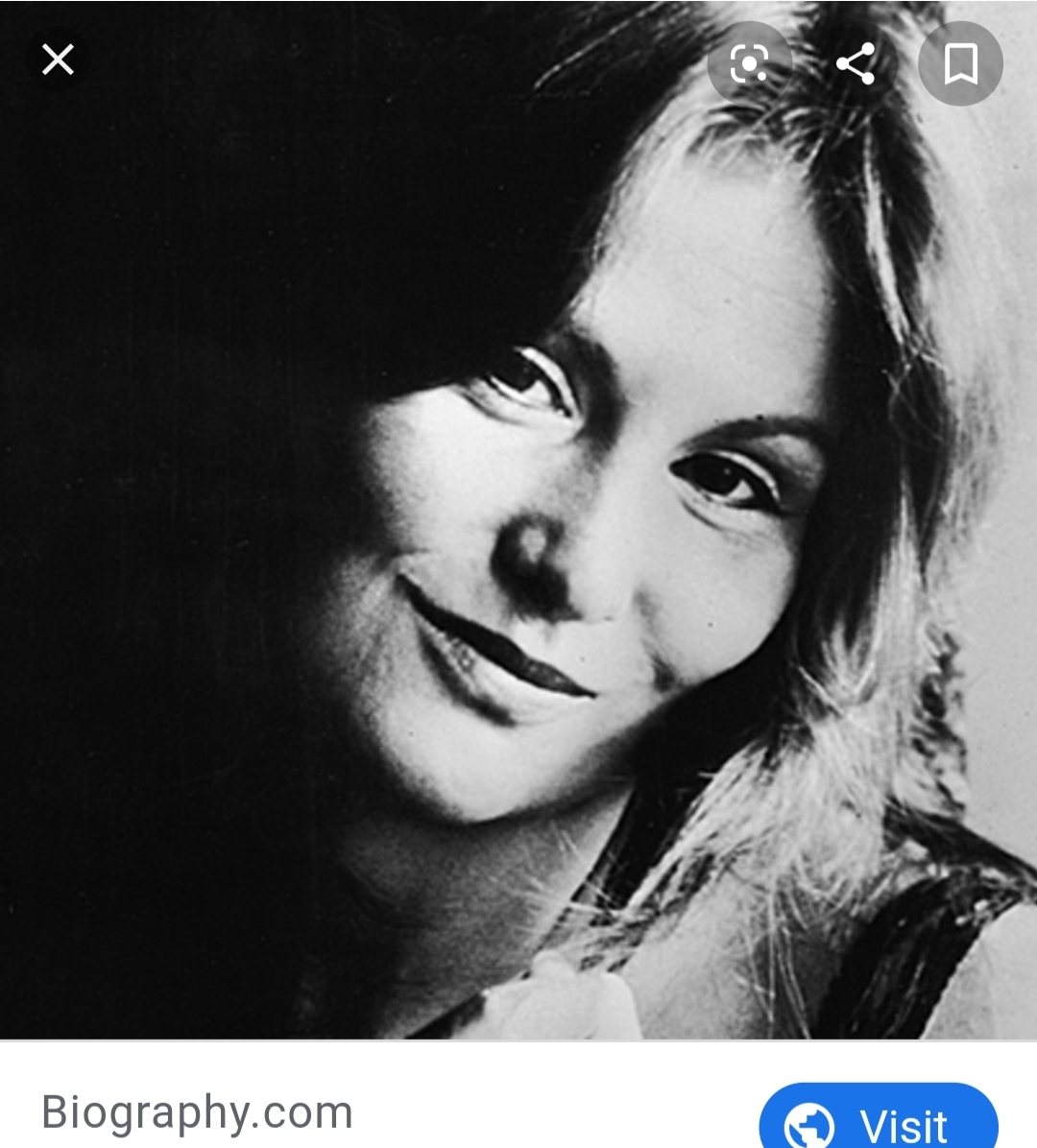 Linda “converted” (for lack of a better term) in later life and did lecture tours on the evils of pornography. She even spoke on how it dehumanizes women and testified before Congress on how dangerous pornography can be.

Linda also alleged her husband at the time coerced her into working in the film that made her famous (Deep Throat—the first full-length pornographic film). Linda stated she made no money from the film (which grossed around $600 Million) but her husband collected $1,250 for her work. It should be noted that her ex-husband denied the charges, and never faced any criminal action from the allegations.

Linda ended up having two children with her second husband, proving you can turn your life around if you really want it. The young family struggled financially, and Linda had to have a liver transplant in the late 1980’s after contracting hepatitis, reportedly from a bad blood transfusion, but Linda never went back to the industry that made her famous.

Linda died from injuries sustained during a car crash. Despite her separation from her second husband in 1996, he was present with their sons when she was taken off of life support.

In 2013, Amanda Seyfried starred as Linda in a biographical film about her life, entitled Lovelace.