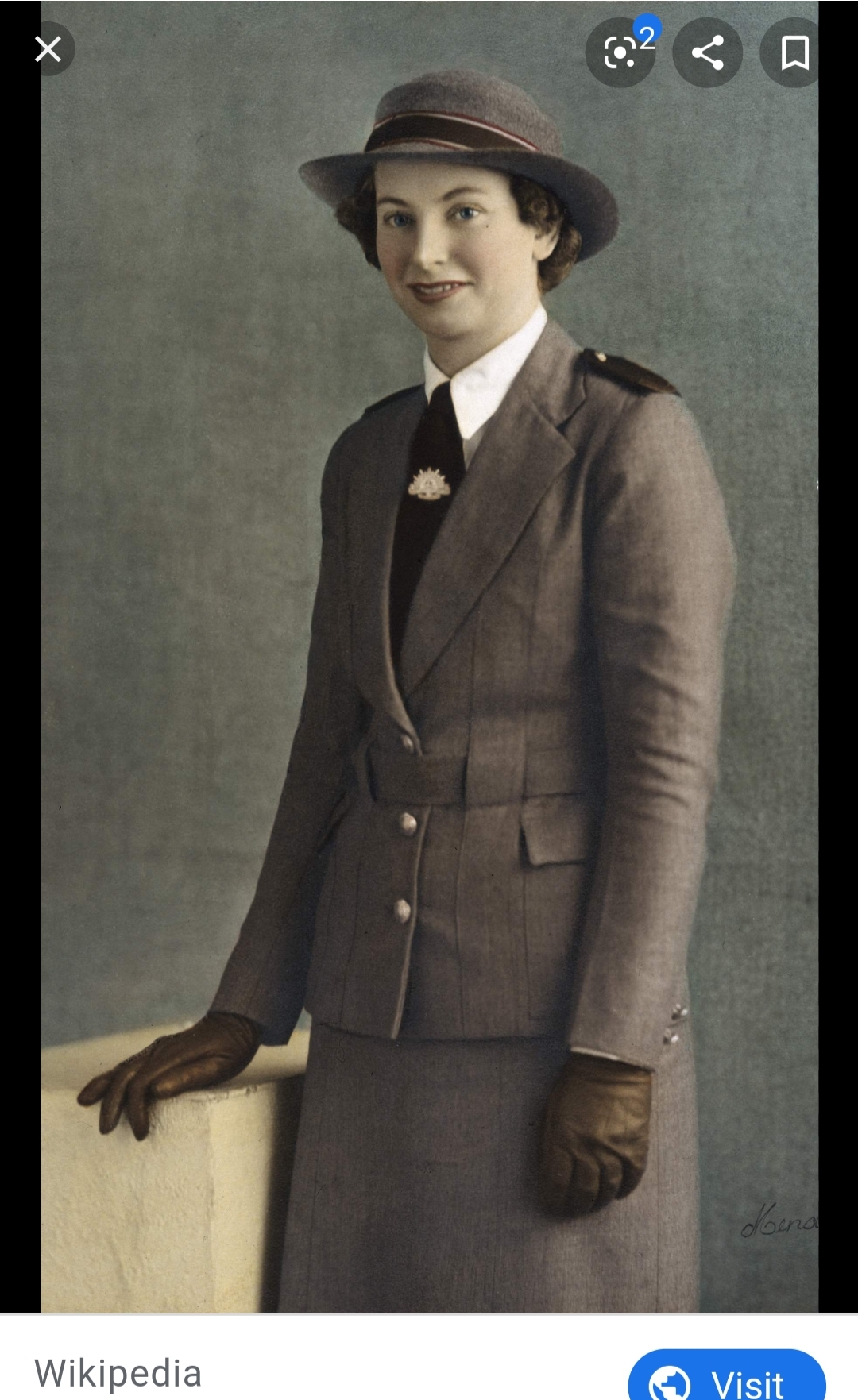 The Only Survivor of the Bangka Island Massacre

Vivian enlisted in the Australia Army Nursing Service in 1941 and was quickly posted to a hospital in Malaya. The hospital was soon moved to Singapore, before being evacuated completely after the onset of the Japanese invasion. The nurses and other Australian soldiers were placed on a boat headed back to Australia, but it sank en route, and the survivors made it to Bangka Island, where they decided to surrender to the Japanese.

The Japanese soldiers killed all the male soldiers and twenty-one female nurses after their attempt to surrender was ignored. The men were killed with bullets and bayonets, while the women were marched into the ocean and then murdered with machine gun fire.

Vivian was badly injured but managed to feign death and hide for twelve days before finally surrendering to the Japanese. This time they spared her life, but she spent three years in captivity until the end of the war.