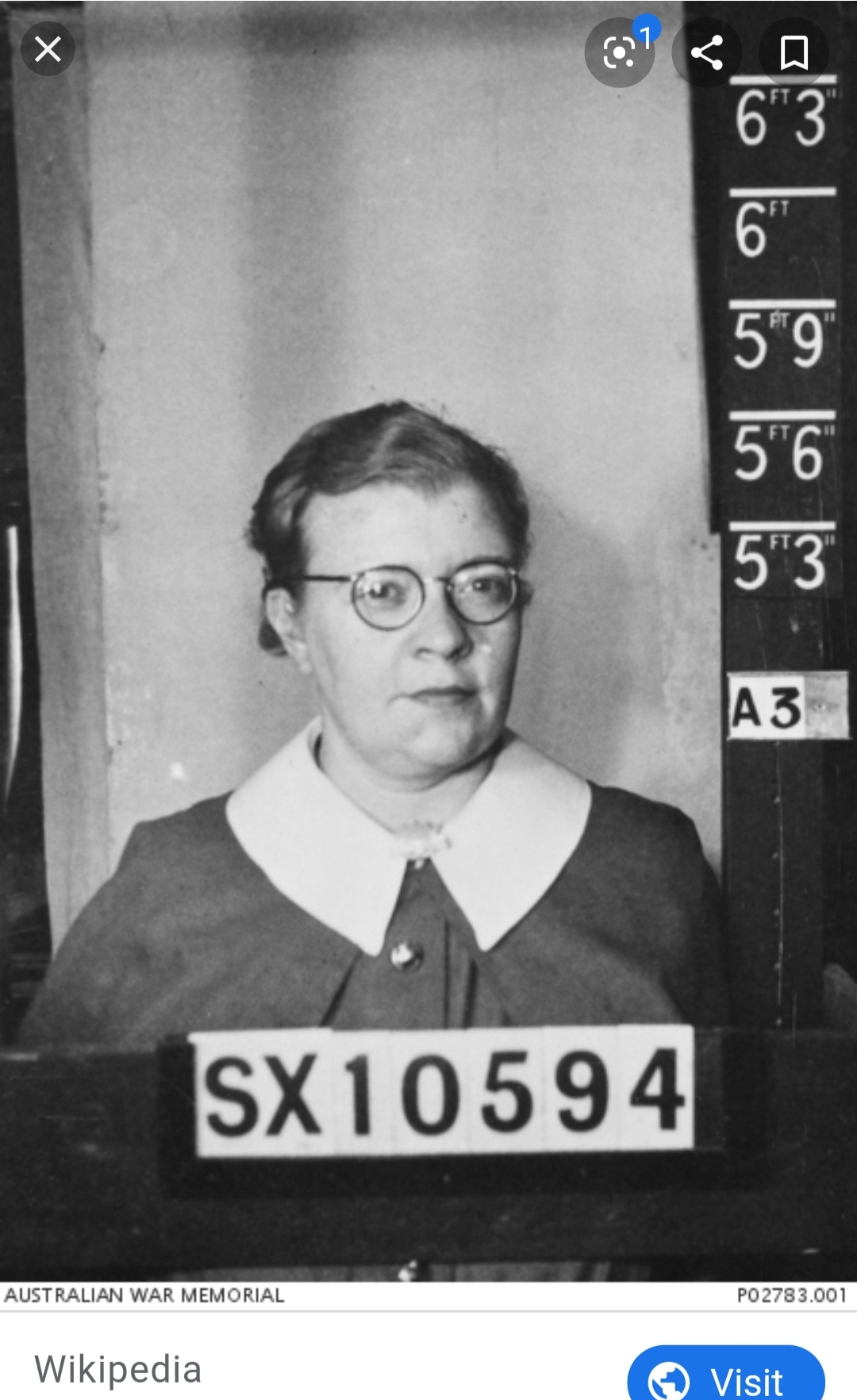 The Head Nurse Killed in the Bangka Island Massacre

Before the war, Irene was a nurse in the surgical and obstetrics fields along with serving as assistant and acting matron in various hospitals.

She was appointed into the Army Nursing Corps of Australia and quickly rose through the ranks, serving in the South Pacific during 1941 and early 1942. While working in Singapore, the Australian Armed Forces decided to evacuate the area and it was on the journey back to Australia that their ship sank. Drummond and twenty-one other nurses landed on Bangka Island in Indonesia alongside a group of civilians and soldiers.

The group decided to surrender to the Japanese but instead of accepting their surrender the Japanese shot and killed all but one of the nurses (Vivian Bullwinkel) after ordering the nurses into the sea. The male soldiers had been led away where they were shot and bayoneted. The civilians had luckily escaped the massacre by hiding with the local island population.

In 1949, the Sister Drummond Memorial Park opened at Broken Hill Hospital in Australia.

*Please note, the island where Irene was killed has been alternately spelled Banka; whichever spelling you use, both refer to the same place.