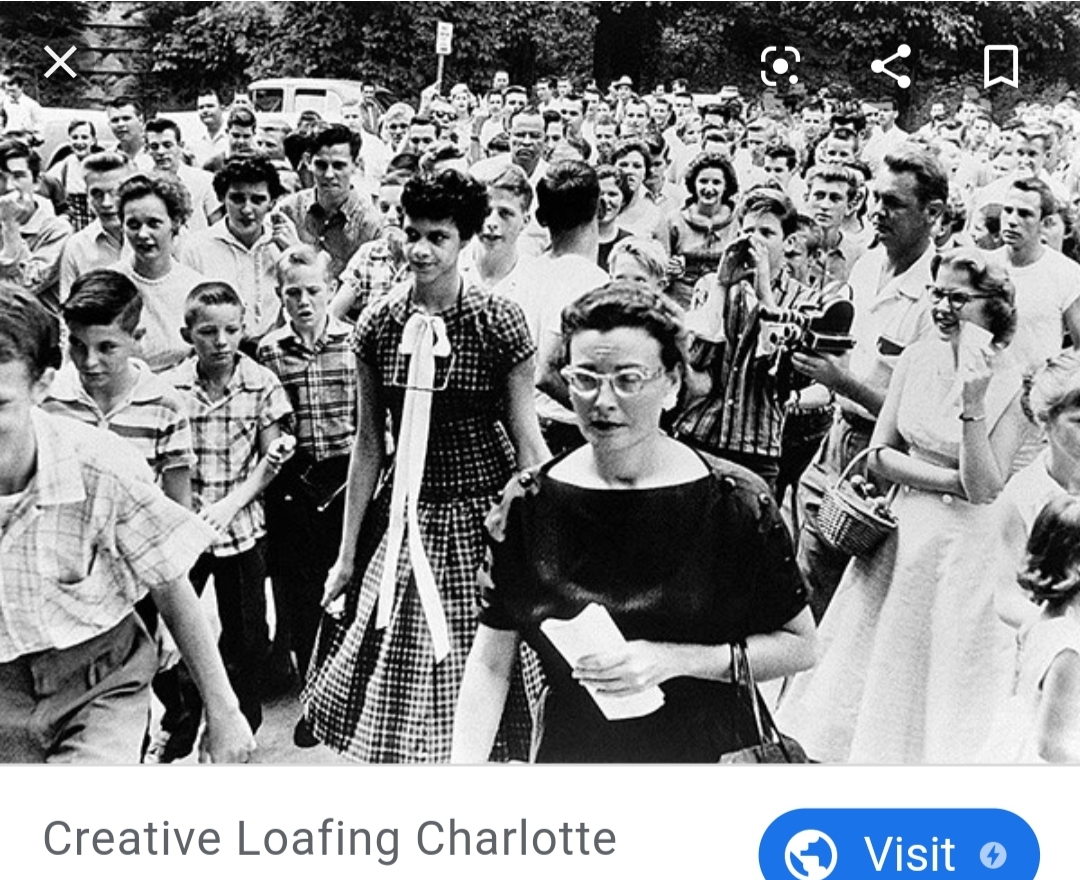 "That morning before I left home, my father said to me, remember who you are. Remember you are inferior to no one. And remember that you can do anything you want to do and to hold your head up high."

One of the first African American students admitted to Harry Harding High School and therefore she helped usher in the end of segregation in Charlotte, North Carolina schools. The photograph of Dorothy approaching the school is now an iconic moment captured in the fight for Civil Rights across the nation.

Dorothy was only allowed to remain in the school for only a few days before her parents forced her to withdraw for fear of her safety. Her father reportedly contacted the police department and the school superintendent; both of whom concluded they could not guarantee Dorothy’s safety if she continued on at Harry Harding.

In 2010, the high school renamed their library in honor of her, and in 2019, the school also added a plaque as an added honor.