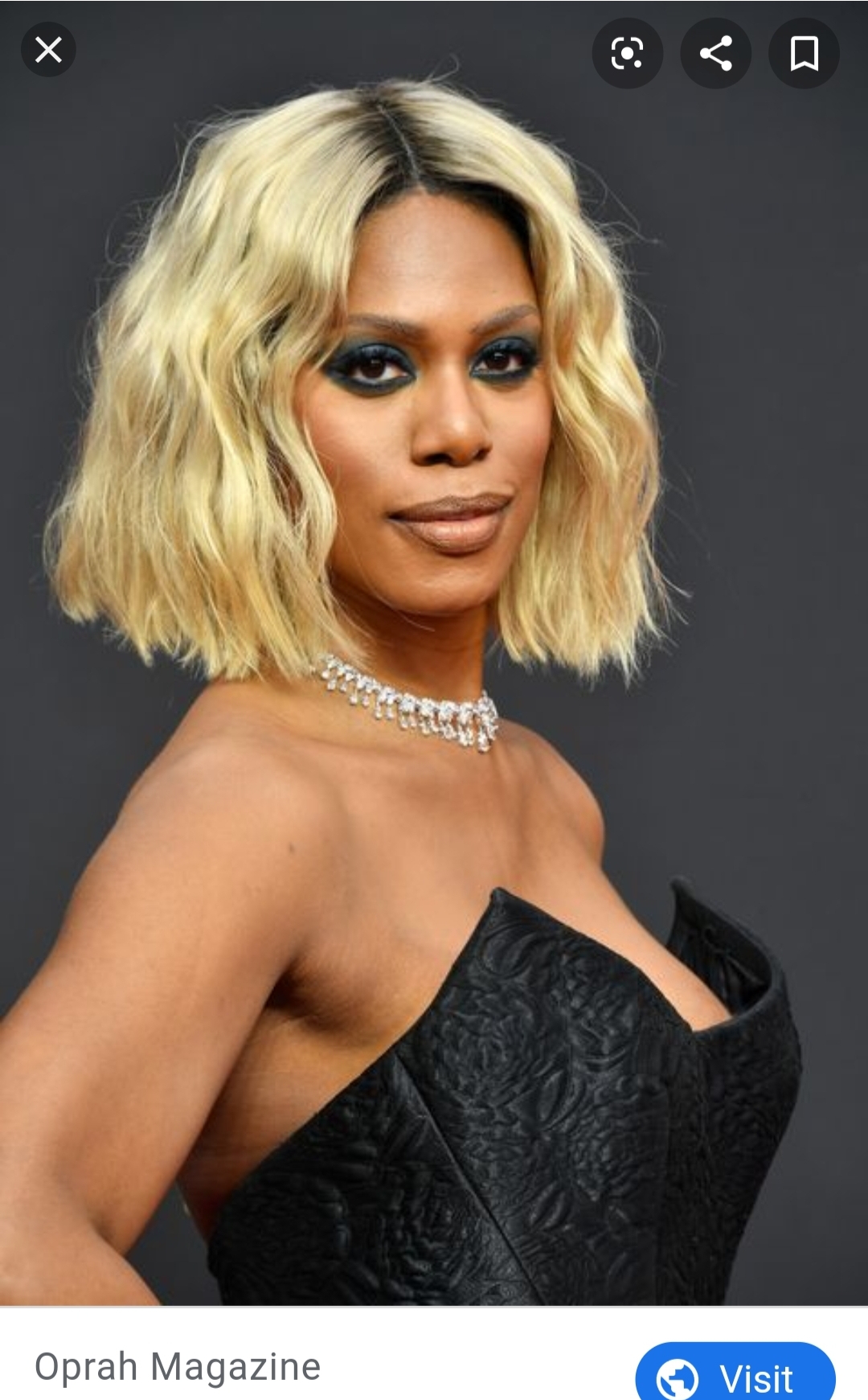 One of the first transgender actresses to make mainstream celebrity status; Laverne is most well known for being a recurring actress on Netflix’s Orange is the New Black and the recent live television production of The Rocky Horror Picture Show.

Laverne has a Bachelor of Fine Art’s Dance degree. She began transitioning from male to female in college.

Besides acting, she is also a documentary film producer. Her acting career with an appearance on Law & Order Special Victims Unit.

Laverne was the first trans person to appear on the cover of Time Magazine’s cover.