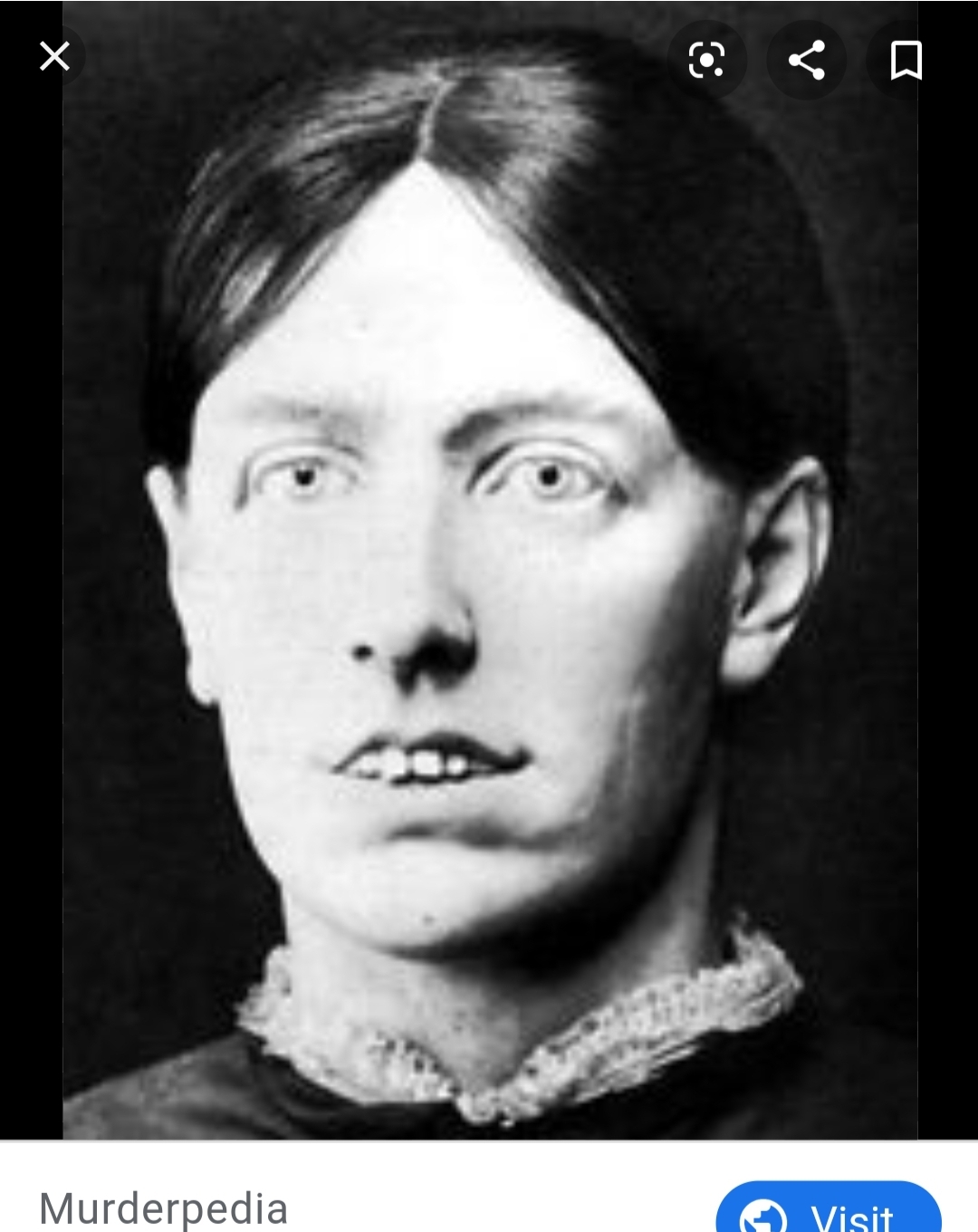 Little is known of her early life, except that when Mary was fourteen her father was hanged for murdering a local farmer.

Mary used her first boyfriend’s last name (Pearcey) even after they broke up despite them never marrying.

She always dated wealthier men and never worked (or needed to) to survive. Mary was known to suffer from depression and drink heavily.

One of her boyfriends was married and had a daughter at the time they were together. Mary rectified this problem by slitting the wife’s throat and suffocating the baby; dumping their bodies in separate locations around London.

She was found guilty and sentenced to hang for the murders; however, Mary tried to get away with it by claiming insanity. After an hour-long examination, she was found to not be insane and her death penalty was reaffirmed.

After her death Madame Tussaud’s made a wax figure of her for their house of horrors.

Today, some consider Mary a candidate for the Jack the Ripper murders. However, it should be noted that all of the evidence is circumstantial and nothing concrete links Mary to the Whitechapel murders.