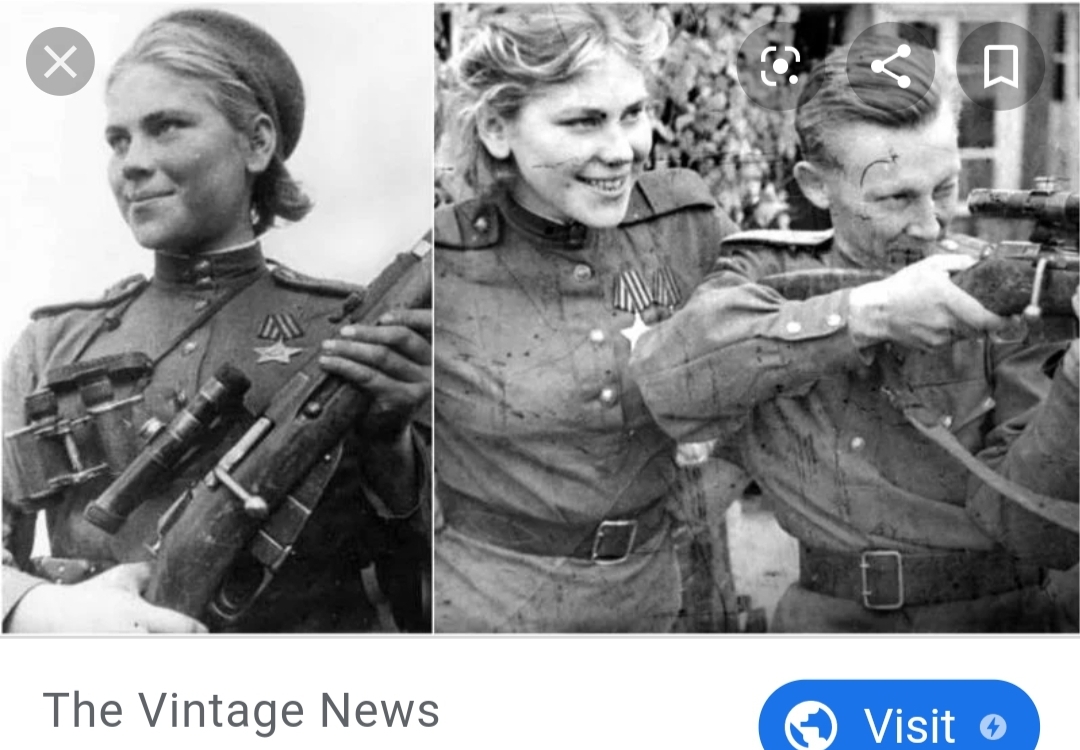 "What I've actually done? No more than I have to as a Soviet man, having stood up to defend the motherland."

Before enlisting she attended college and worked as a kindergarten teacher—learning to shoot on the range nearby.

Roza decided to enlist after one of her brothers was killed in the fighting.

She was known to the enemy as “The Unseen Terror of East Prussia”. Roza killed twelve enemy combatants in the battle of Vilnius alone, despite the fact that in the beginning of her service she was held back from the front lines due to the fact she was a woman.

By 1944, Roza became a commander of the all-female 1st sniper platoon of the Soviet 184th Rifle Division.

She was mortally wounded defending her already wounded artillery commander; a mortar shell tore open her abdomen and she died from her injuries soon after.

Roza was the first female Soviet sniper to be awarded the Order of Glory.

In 1965, her longtime friend and pen pal allowed her personal letters and diary to be published, letting Roza’s own words speak to what she had done in her short life.