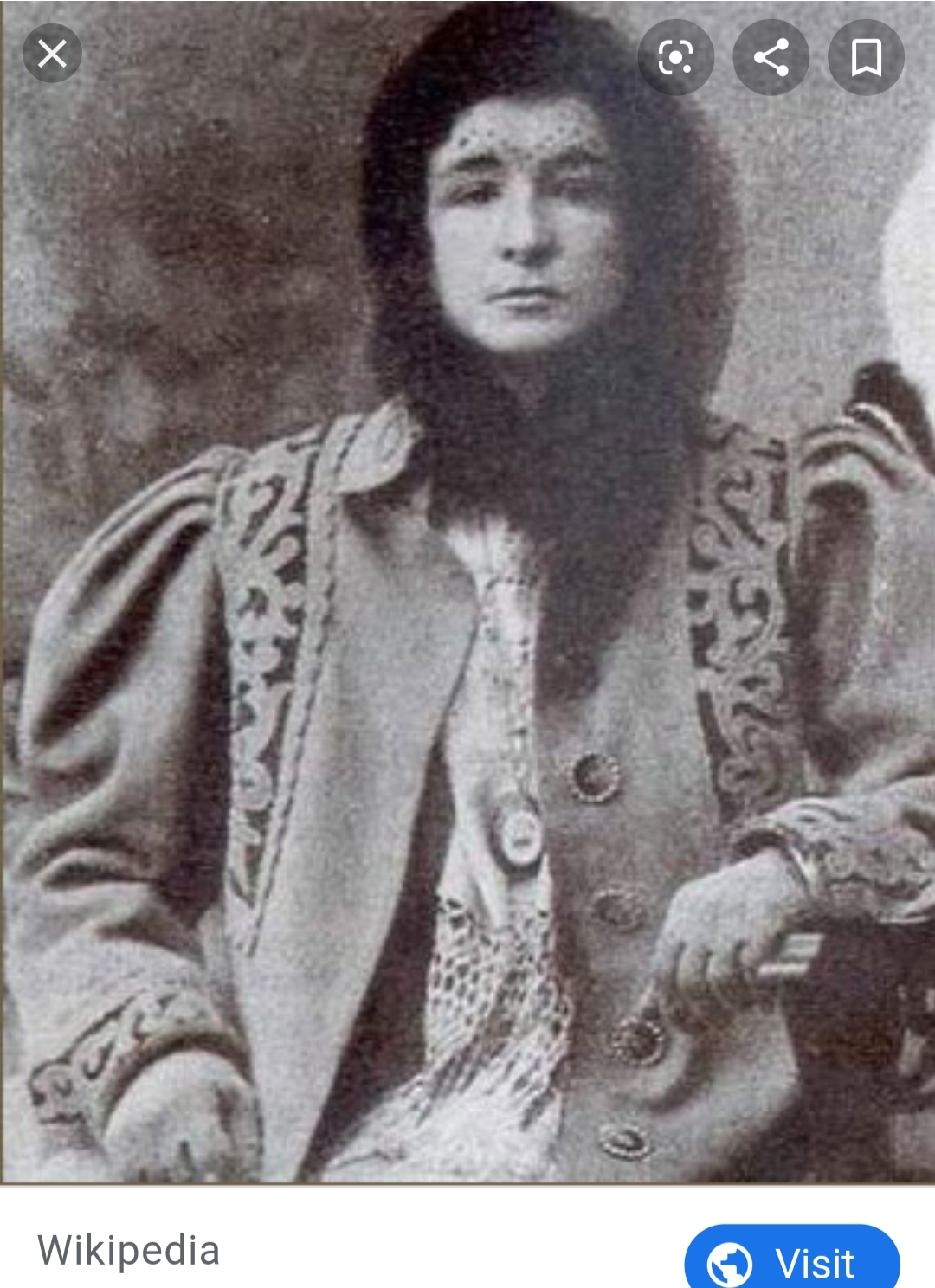 Long Thought to be a Serial Killer of Children

Recent research, however, suggests she suffered from a mental disorder, and now the question of how many children she kidnapped and killed, and why, are starting to be investigated.

Enriqueta worked in the area of Raval in Barcelona first as a nanny before resorting to prostitution and as a “witch doctor”. It is said that she claimed to be able to cure diseases like tuberculosis through her potions made of the blood and flesh of her kidnapped and murdered child victims. It is also said she ran a brothel that specialized in handing child prostitutes to rich clientele. This went on for about twenty years before she was finally arrested (but never tried) for any of the crimes.

Enriqueta did spend fifteen months in prison before being beaten to death by other inmates.

Her case is very weird to study; the only website that seems to have anything nice to say about her is Wikipedia (I know) and their sources are mostly in Spanish (which I definitely do not read), but according to one author there weren’t ever any actual bodies found in her house (which contradicts every other website) and they also explain that her flat was full of blood because she was dying of uterine cancer (which is only mentioned one other place). Wikipedia also claims the bones found were from animals and not children (again, also not stated anywhere else.)

So, according to Wikipedia, Enriqueta is mostly innocent and undeserving of her serial killer title, but the real story may never really be known. A Vice article that interviews the author of a new book really makes it seem like there is no question Enriqueta was a serial killer. The author claims he interviewed many people who claimed their grandmothers were nearly victims of Enriqueta, and he has a photograph of the mob surrounding the car Enriqueta was placed in after her arrest.