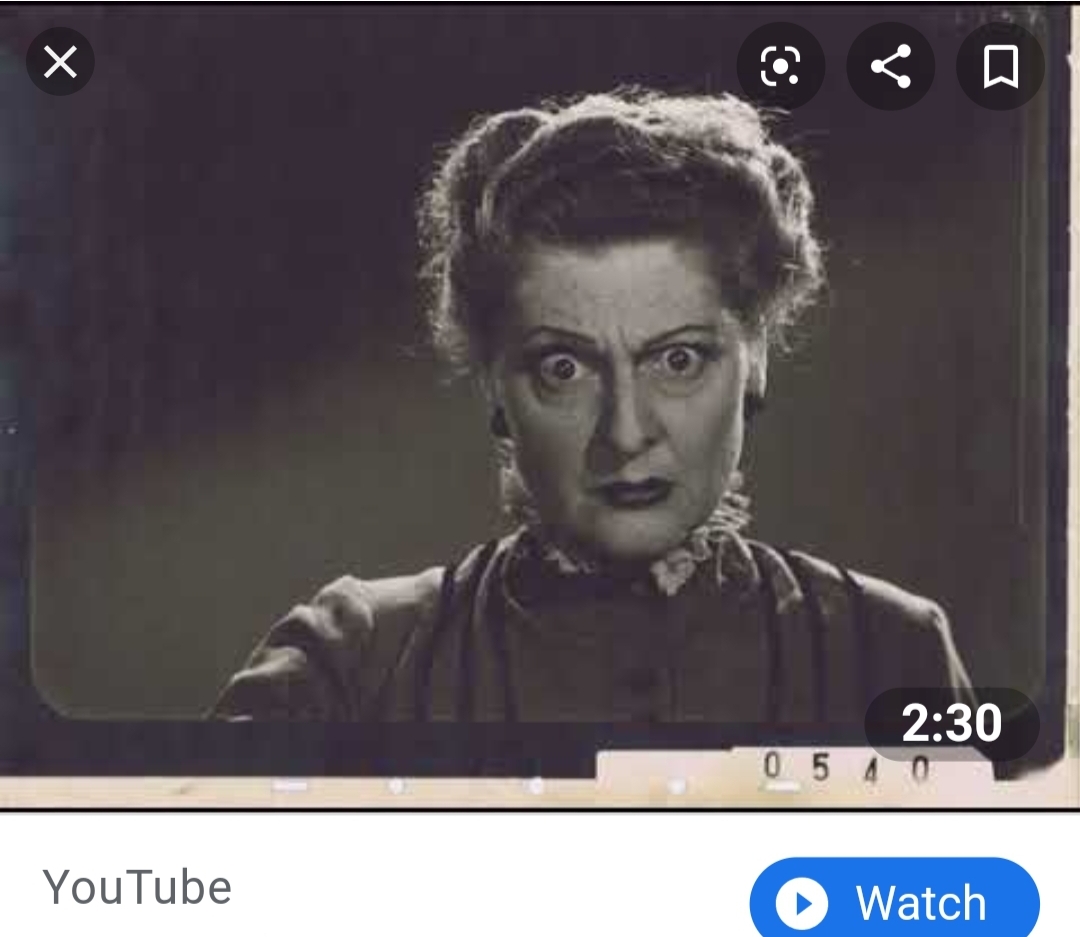 Eleanor did stage productions, motion pictures (both live action and voice over work), and television.

She appeared on the Dick Van Dyke Show, Green Acres, and The Beverly Hillbillies but is also known for portraying both Maleficent in Sleeping Beauty and the evil stepmother Lady Tremaine in the classic film Cinderella.

Eleanor will also live on as the voice of Madame Leota in the Disneyland and Disney World Attraction The Haunted Mansion.

*Please note sources disagree on her place of birth; half state it as Newark and the other half New York City in New York State.