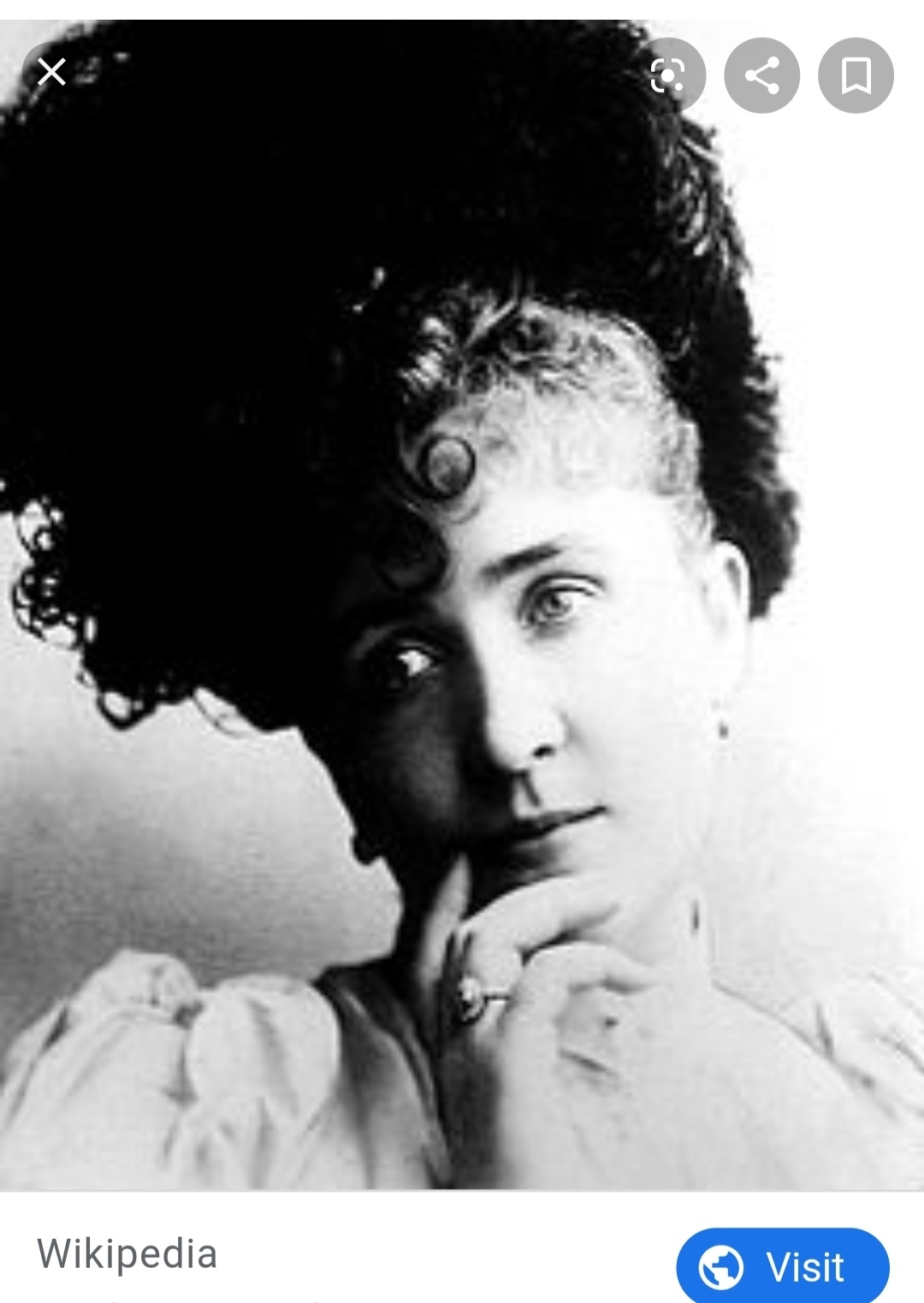 Mistress of Emperor Franz Josef I of Austria-Hungary

She was an actress, had already married into the aristocracy, and had a son. Katharina first appeared onstage at the age of eighteen, and immediately became a success in Germany. A few months later she moved to Vienna, where she performed on and off until her retirement in 1900. She was profoundly popular in Austria as well.

It is said Franz Josef’s wife may have promoted their relationship and Katharina quickly became known as the uncrowned empress of Austria. The real empress, Elizabeth, spent only four years living with the emperor. The couple evidently had nothing in common, and the emperor hated Elizabeth’s constant daydreaming.

Franz Josef gifted Katharina a cottage at which they spent much time together. The small home became known as the Schratta Villa. They were together from around 1885 until the emperor’s death in 1916. After the emperor’s death, Katharina was gifted a mansion and a three-story palace where she retired. She rejected numerous offers to write a memoir and became very religious in her later life.