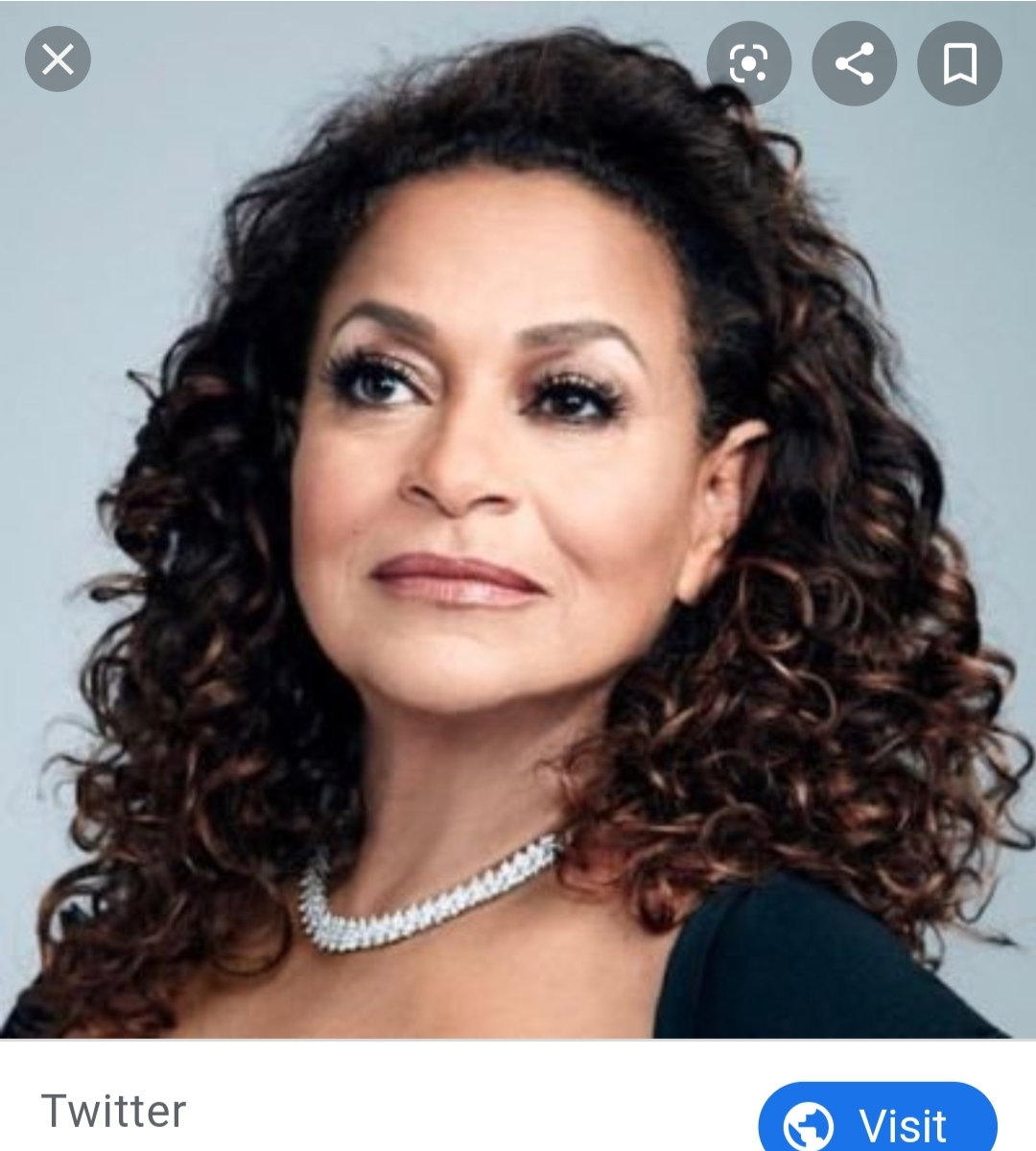 There Isn’t Much She Hasn’t Done

Among the titles she’s worked under over the years are choreographer, actress, dancer, television director and producer.

Debbie is also a former member of the President’s Committee on the Arts and Humanities.

In 1980, Debbie landed a starring role on Broadway in the stage adaptation of West Side Story, which earned her a Tony nomination and a lead role on the film and later television show Fame, where Debbie starred as a dance instructor.

In 2001, Debbie oversaw the opening of the Debbie Allen Dance Academy in Los Angeles, California.

She is married and has two children.