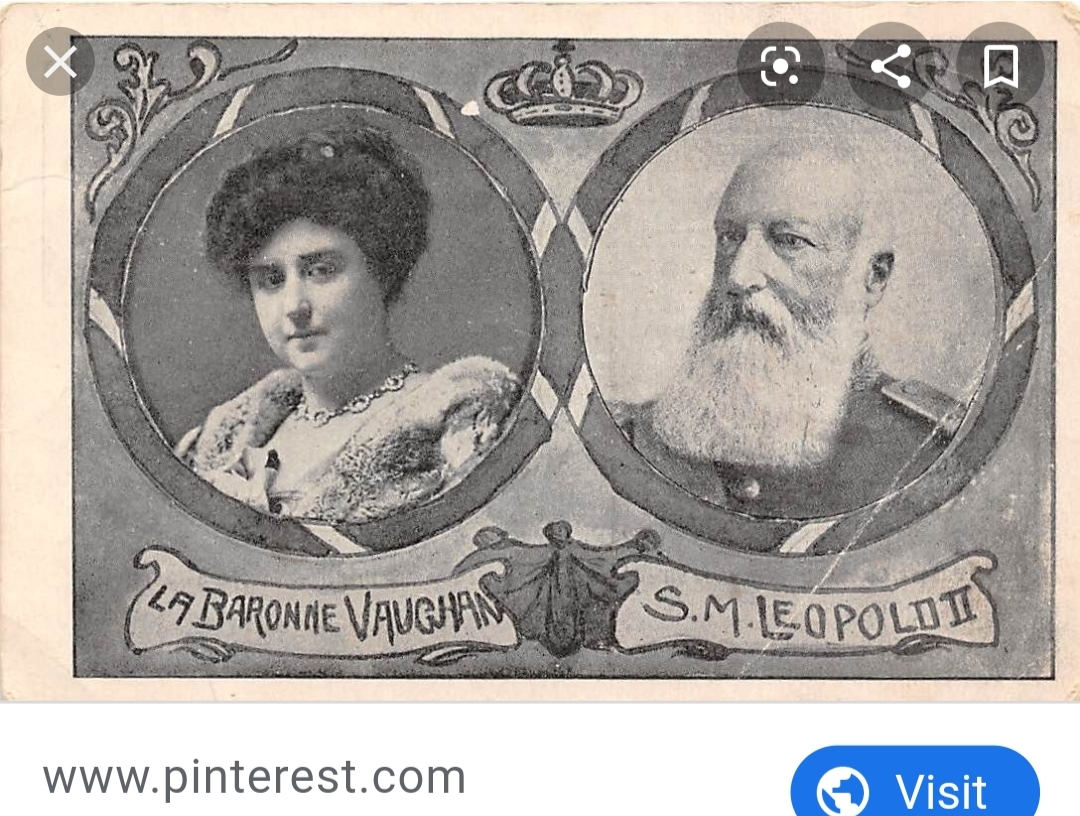 Mistress of Leopold II of Belgium

They met when she was sixteen and he was sixty-five. She was also working as a prostitute at the time. Leopold gave her lavish gifts and even the title of Baroness Vaughan. They had two sons together.

She was increasingly unpopular amongst the Belgian people and the world at large (while the rest of the world also hated the King for his horrible atrocities in the Congo but that’s a story for another time).

Caroline soon became known as the Queen of the Congo due to her also profiting off the Congo Free State.

They married in a religious ceremony five days before his death but because a civil ceremony wasn’t done the marriage was void under Belgian law.

The king’s Will left Caroline enough to make her a multimillionaire—with his three estranged daughters and the Belgian government trying with various degrees of success to get the money back.

After his death, Caroline married an old flame, but the marriage soon dissolved. She had a number of relationships throughout her life but never remarried again. Eventually she published a memoir entitled A Commoner Married a King.