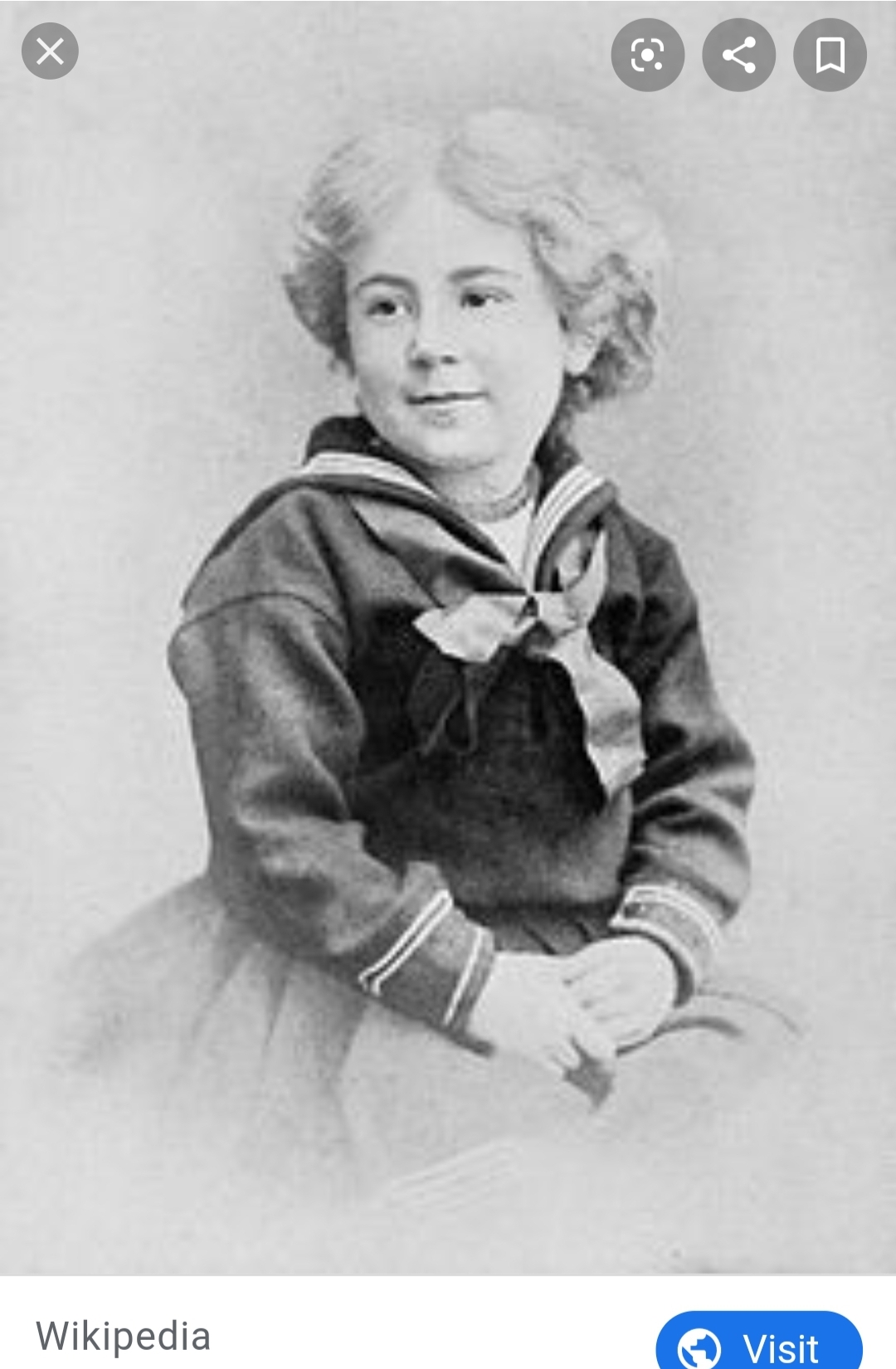 Daisy’s novella’s topic covered upper class society in 19th century England, and yes, she wrote it when she was nine years old. However, The Young Visiters, or Mr. Salteena’s Plan, wasn’t published until twenty-eight years later in 1919.

She ran a canteen during World War I and worked as a secretary for a while too.

In later life she began working on an autobiography but destroyed it before it was finished.