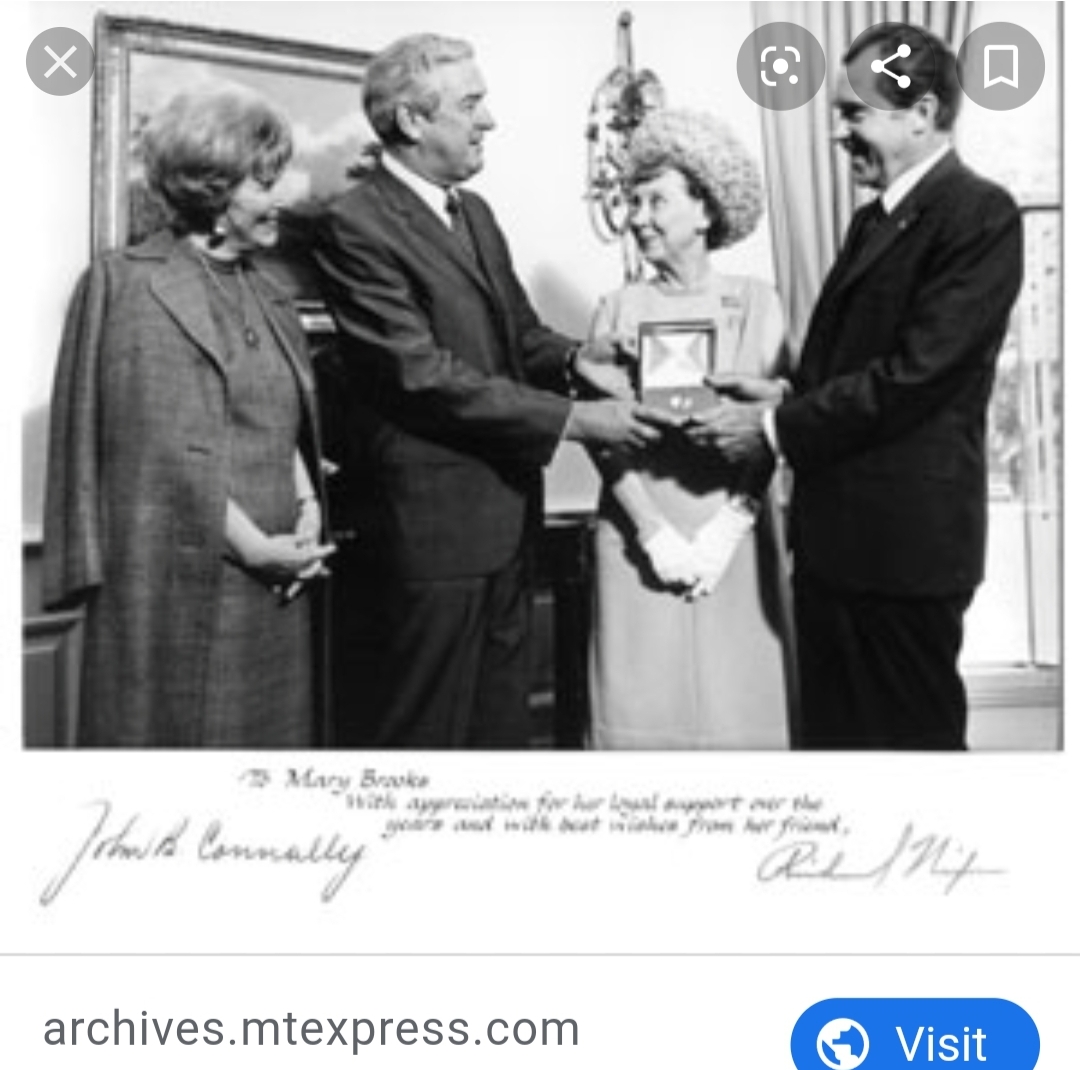 Mary’s father was a US Senator from Idaho twice over.

She received a bachelor’s degree in economics in 1929.

Her first husband drowned early on leaving her a widow with two young children. Mary’s second husband was an Illinois Senator.

She took over her father’s sheep ranch after he died, also serving in the Idaho State Senate from 1963 to 1969.

Mary was the third woman to direct the US Mint. She was the first woman to receive the US Treasury Department’s Highest Honor: The Alexander Hamilton Award. While at the Mint, Mary oversaw the production of the Eisenhower Dollar Coin, and the redesign of the quarter, dollar, and half-dollar coins in time to celebrate the US’s bicentennial.

Mary was also an advocate of historic preservation and saved the original San Francisco Mint building from being bulldozed. Today, the building is a California State and National Historic Landmark.